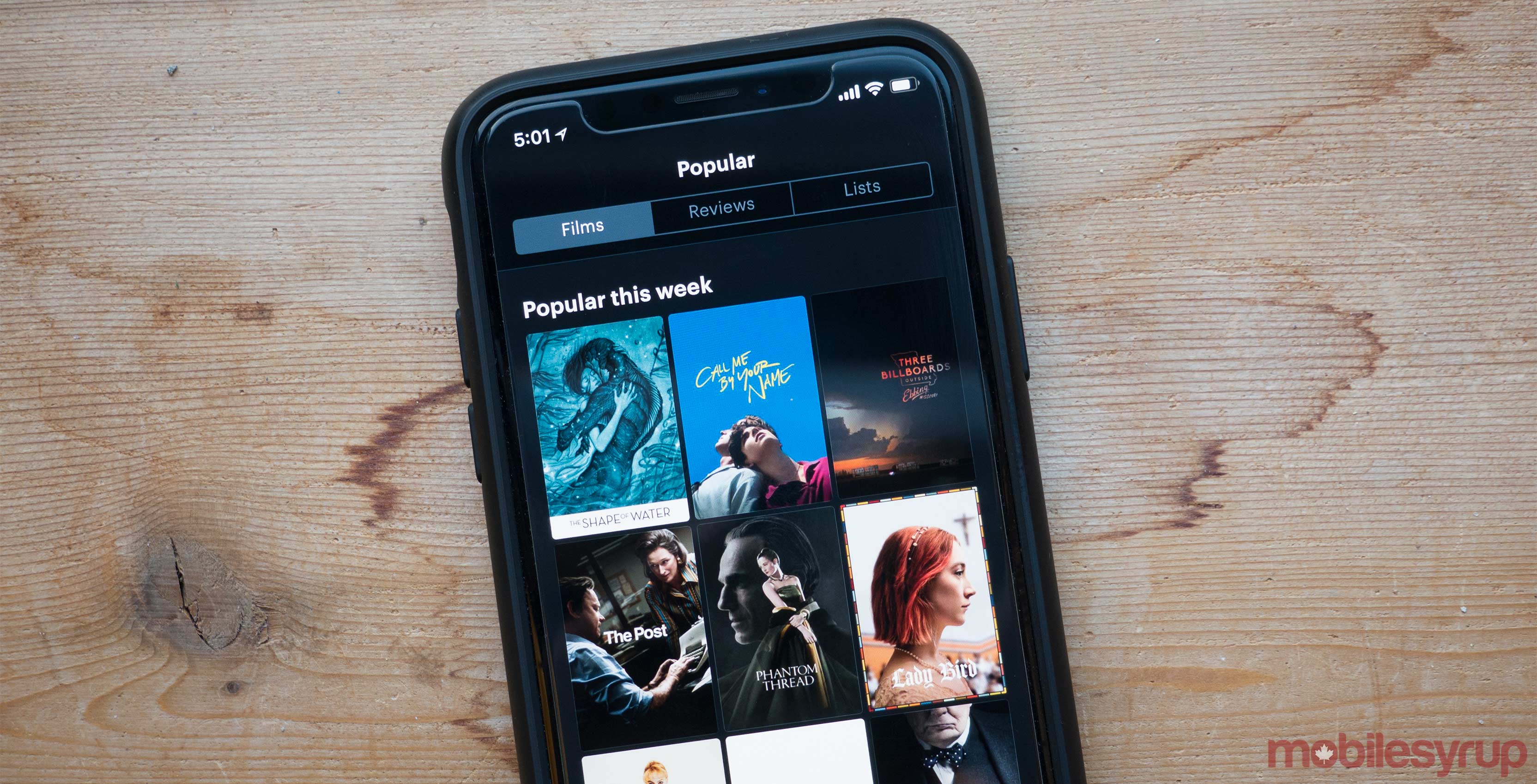 As the old saying goes, “everyone’s a critic.”

We love to critique the media we consume, and share those critiques with others. Log onto Facebook or Twitter on the night of a big movie premiere or airing of a popular show, and your feed will likely be awash with people giving their two cents on the production in question.

Many have even met new friends just through shared enjoyment of a piece of media, or perhaps destroyed a friendship after a heated debate about its quality. 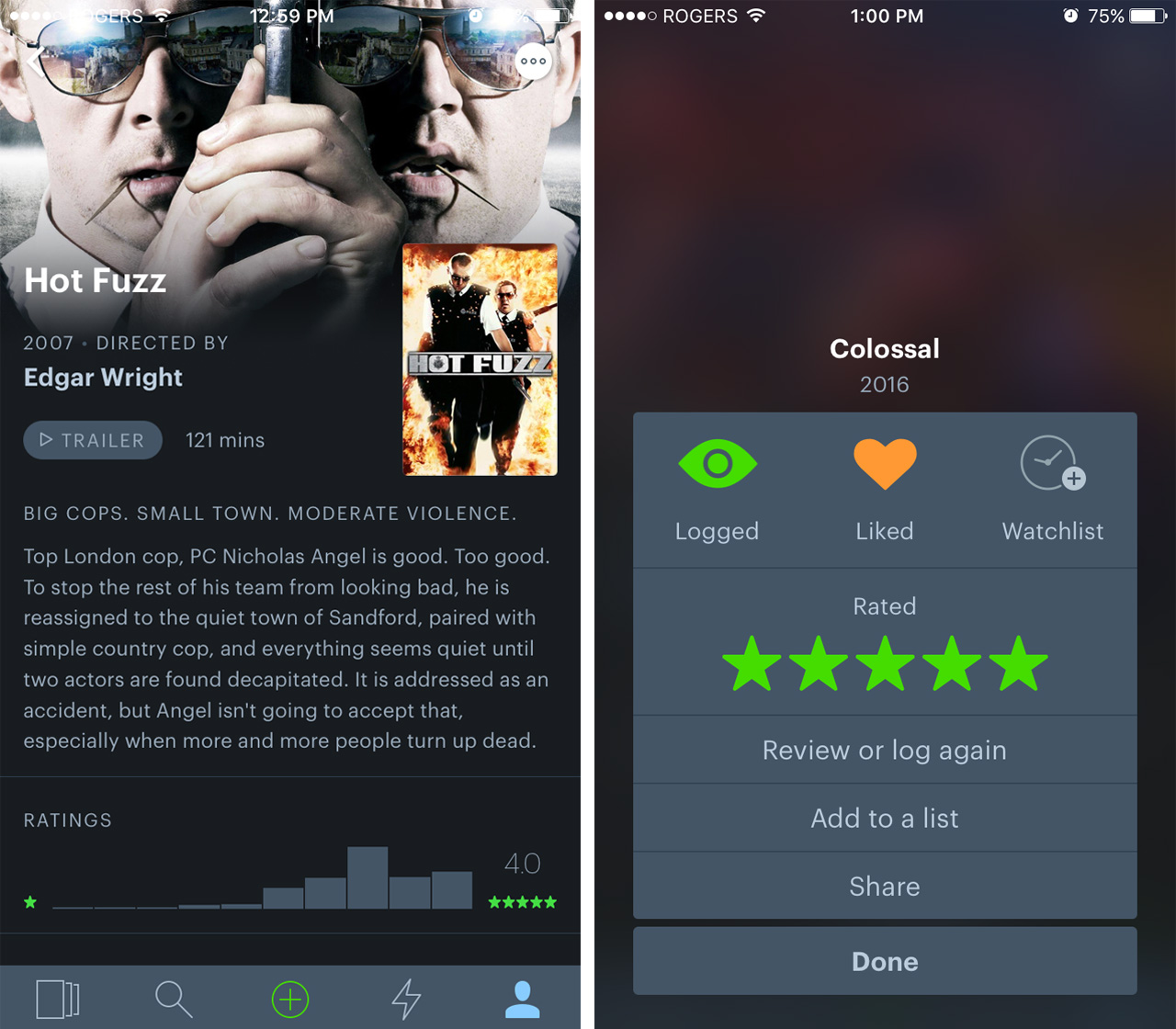 What makes Letterboxd so special is that it seamlessly combines these two aspects of cinema, critique and socializing, into a unique yet addictive app that’ll have you spending hours scrolling through every movie you’ve seen just so you can share your thoughts on it.

Part IMDb and part social media, Letterboxd’s primary function is simply cataloging which films you’ve seen (whether recently or decades ago). Users can attach a rating of 0.5 to five stars to a film, as well as leave a concise review stating their opinion. Each film’s page also offers a list of the cast and crew and houses promotional materials such as posters and trailers, making it a convenient one-stop info spot that’s perfect for quick reference. 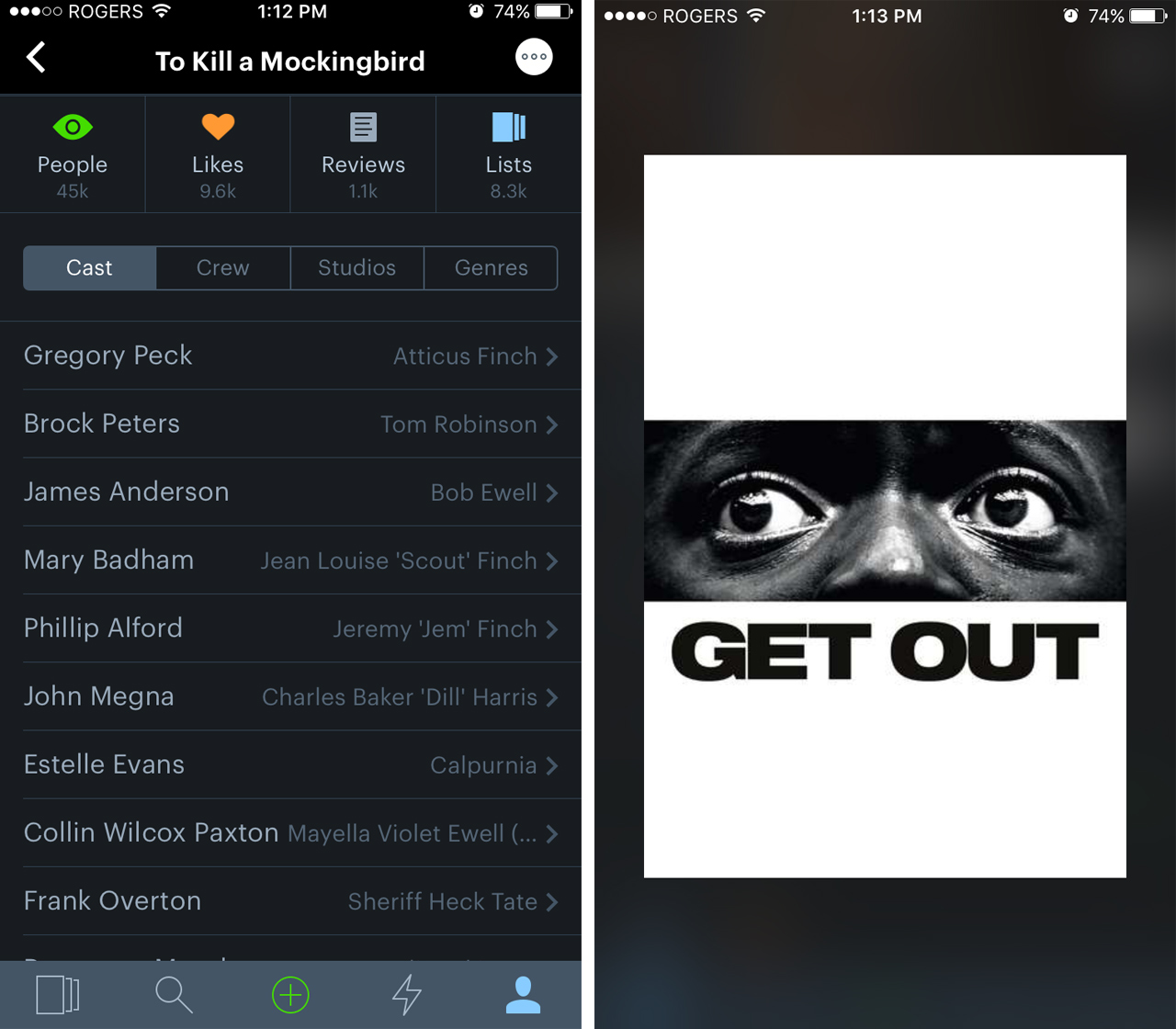 One of the more unique features of Letterboxd is the ability to sort films into personalized lists, which can be browsed by other users. While many simply use it as a resource to organize quality films (i.e.you can easily check which Oscar-nominated films you’ve yet to see by popping into one of the many “Oscar Season 2018” lists), one of the app’s great joys comes in perusing the esoteric, silly, or just plain weird lists made by ambitious individuals with a creative streak.

In fact, there’s an entire Twitter account simply dedicated to spotlighting some of the best user-made lists (as well as the odd review) for a laugh. 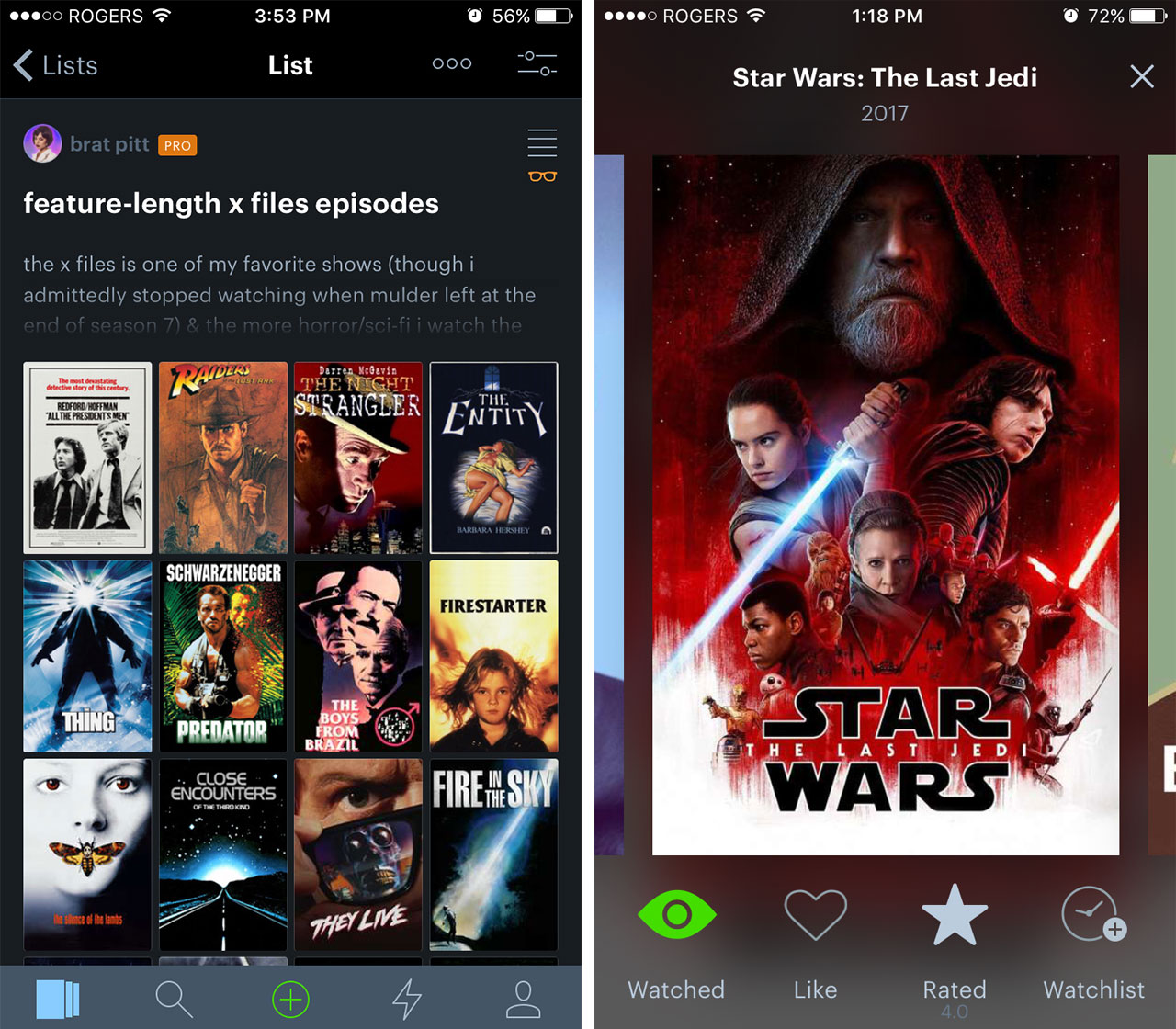 The app also allows you to follow your friends, which automatically informs you whenever they post a new review and lets you see what rating they gave each movie by simply checking its page. Linking your Twitter account to Letterboxd will also automatically follow all of your friends who have already linked their accounts, making it easy to start without having to track them all down first.

Not everyone is a fan of movies, but to those who are, Letterboxd will serve as a great tool for tracking and sharing your passionate opinion on the films you love (and maybe some that you don’t).

You can download Letterboxd for free on iTunes or the Play Store.