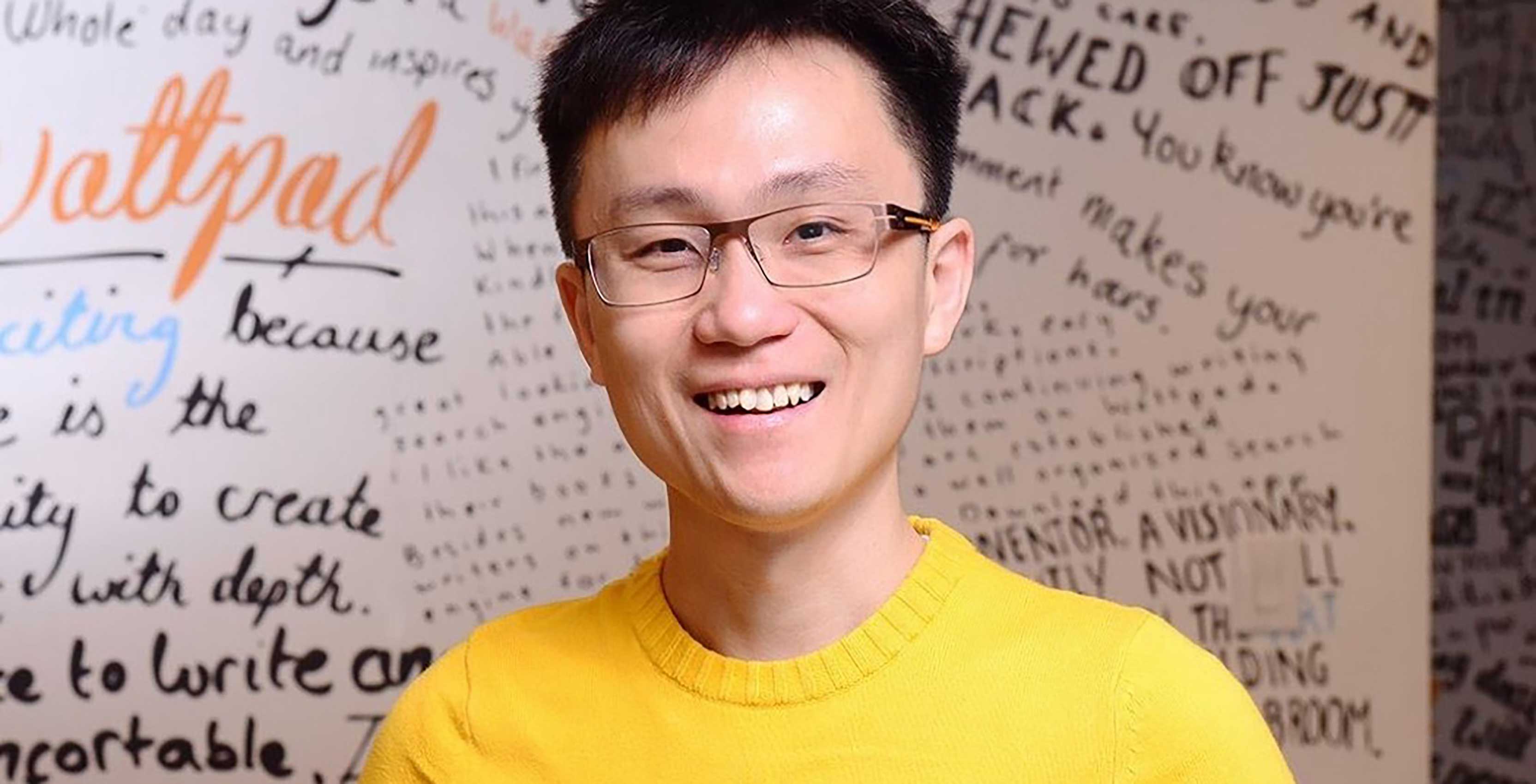 Wattpad has announced that it’s raised $61.25 million CAD in a fresh round of funding.

Investors include Tencent, BDC, Globe Telecom’s Kickstart Ventures, Peterson Group, and existing investor Raine. The Globe and Mail first reported that the online storytelling company was raising a round back in October, and its sources at the time said the company generated revenue at an annualized rate of $24 million per year.

The company plans to use the funding to support its machine learning capabilities and interactive storytelling, both of which have been a key focus as of late. Wattpad has found success in partnering with brands and entertainment companies through Wattpad Studios to co-produce Wattpad stories for film, including partnerships with NBCUniversal-owned Universal Cable Productions and TV5 Network in the Philippines.

“Entertainment is in a period of disruption, and how people find and experience stories is evolving.”
– CEO Allen Lau

As the company looked to leverage machine learning in its products to find stories more likely to be co-produced by studios, it trimmed 10 percent of its staff in May 2017; the company said it is currently hiring across all departments. The layoffs were part of CEO Allen Lau’s vision for Wattpad’s future outlined in a blog post from November 2016, which said that emerging products, machine learning, further entertainment partnerships, and new content monetization strategies were part of the plan.

“Entertainment is in a period of disruption, and how people find and experience stories is evolving,” said Lau in a statement. “With our global community of users, hundreds of millions of stories and data-driven approach to helping people and partners find great content, Wattpad is leading both sides of this equation. We empower diverse storytellers all over the world, helping them build a community of passionate readers; at the same time, we also connect Hollywood with stories that have massive built-in audiences. This new funding from Tencent and our other investors shows that confidence in our vision is growing alongside our revenue, our success, and our community.”

By August 2017, Wattpad would launch a residency program allowing teams to build storytelling products within the company, and launch products like Tap and Raccoon, which enabled users to create video-based storytelling, allowing readers to see the person telling the story on screen. Tap currently has 3 billion taps to date on over 300,000 stories available, according to Wattpad.

The company said it will also use the funding to expand its reach in TV, film, digital media, and publishing, while also experimenting with new storytelling formats. It also said that it has 65 million people on the platform, and experienced 40 percent growth in its community in 2017.

“Wattpad has built a creative community for storytellers and story lovers,” said Martin Lau, president of Tencent. “The company is providing opportunities to new and established writers, transforming how entertainment is discovered and produced. We are glad to support Wattpad, a leader in digitizing and data enhancing the entertainment industry.”