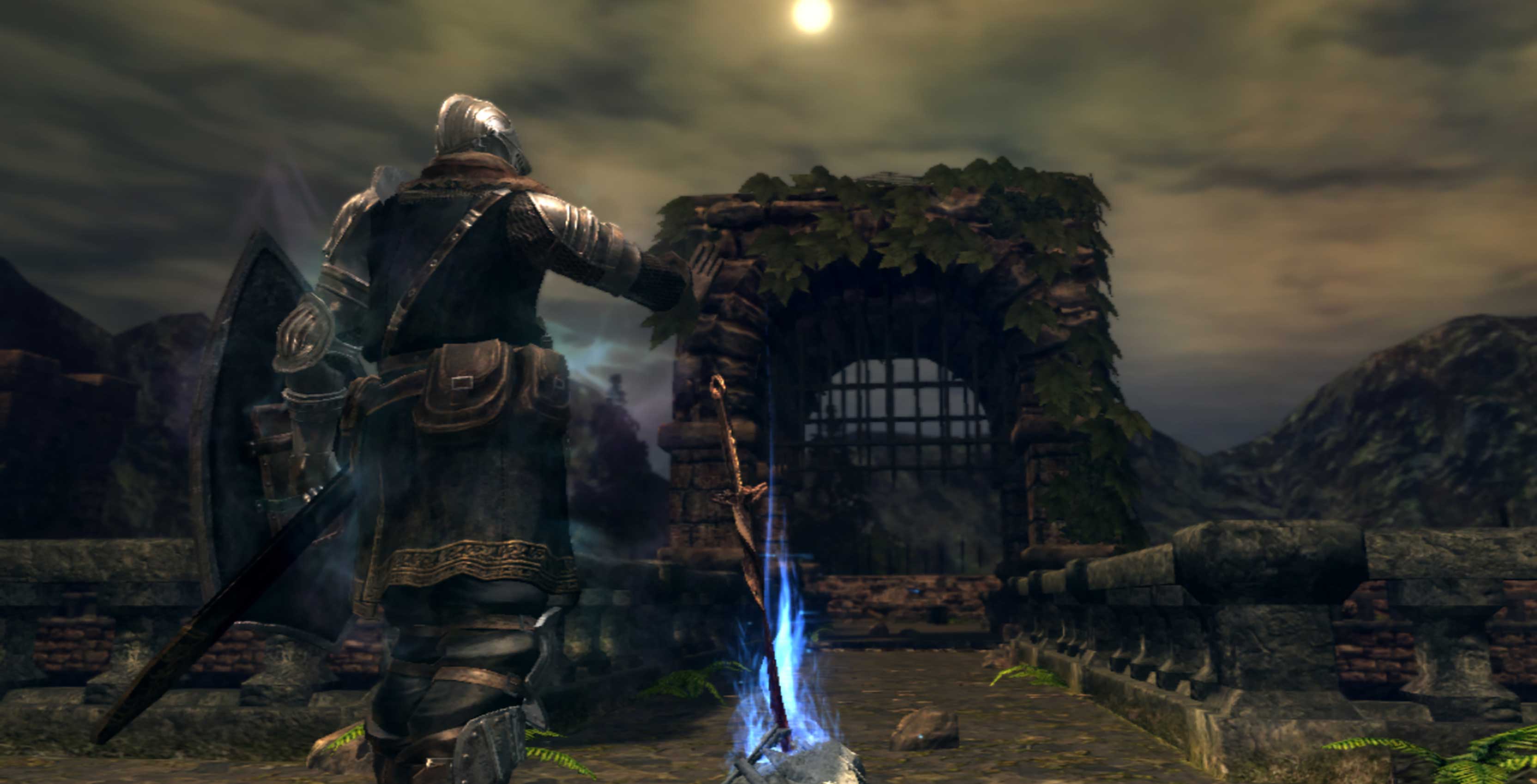 After numerous reports and a number of teases, Nintendo has finally premiered its Switch-centric January Direct presentation.

Coming in at 15 minutes, the ‘Mini Direct’ confirms a number of games releasing on the Nintendo Switch in 2018, including the long-rumoured remastered version of the original Dark Souls, which is slated for release on May 25th. Along with the improved visuals and frame rate, the enhanced version will also include the Artorias of the Abyss DLC.

This marks the first time that any of From Software’s popular Souls games have made their way to a Nintendo platform. The remastered Dark Souls will also come out on PS4, Xbox One and PC on the same date.

Two 2014 Wii U games are also coming to Switch — The Legend of Zelda and Dynasty Warriors mash-up Hyrule Warriors, set to launch this spring, and Donkey Kong Country Tropical Freeze, dated for May 4th. Mario Tennis Aces will also release this spring.

As a nice surprise, Square Enix’s hit action-RPG The World Ends With You, which originally released on the Nintendo DS in North America in 2008, is also coming to Switch in 2018. No specific release date was given, although the Switch version is said to include a “new scenario” in addition to the full main game.

A full list of the announcements can be found here.