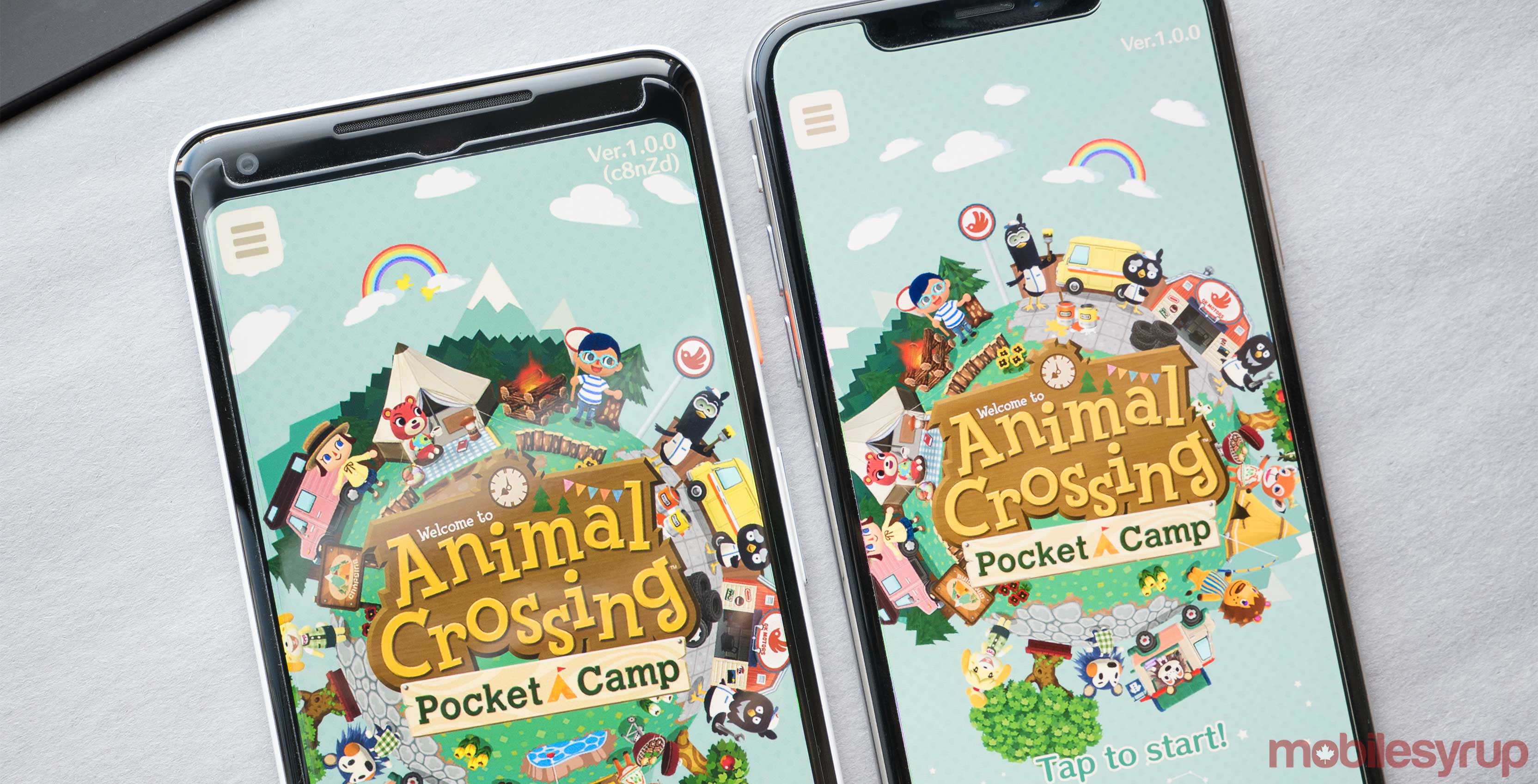 To put that number in perspective, this means that Animal Crossing is Nintendo’s second-most successful game in terms of initial downloads after Super Mario Run, which was downloaded approximately 32 million times in its first six days of availability. For further context, Fire Emblem: Heroes, which Nintendo released this past February, was downloaded approximately seven million times in its first week of availability.

Of course, as SensorTower itself explains, the true gauge of Animal Crossing‘s long-term success will be how much revenue it generates for Nintendo. Despite its relatively small download numbers, Fire Emblem: Heroes generated significantly more revenue for Nintendo than Super Mario Run due to its in-app purchase model.

Animal Crossing, which uses a microtransaction model as well, is currently ranked 10th on the iPhone top-grossing chart in Japan. In the U.S., in contrast, Animal Crossing is currently sitting at 72 in terms of revenue among all iPhone apps. As such, the game still has some way to go before it hits the highs achieved by Fire Emblem, which peaked at number six this past summer.