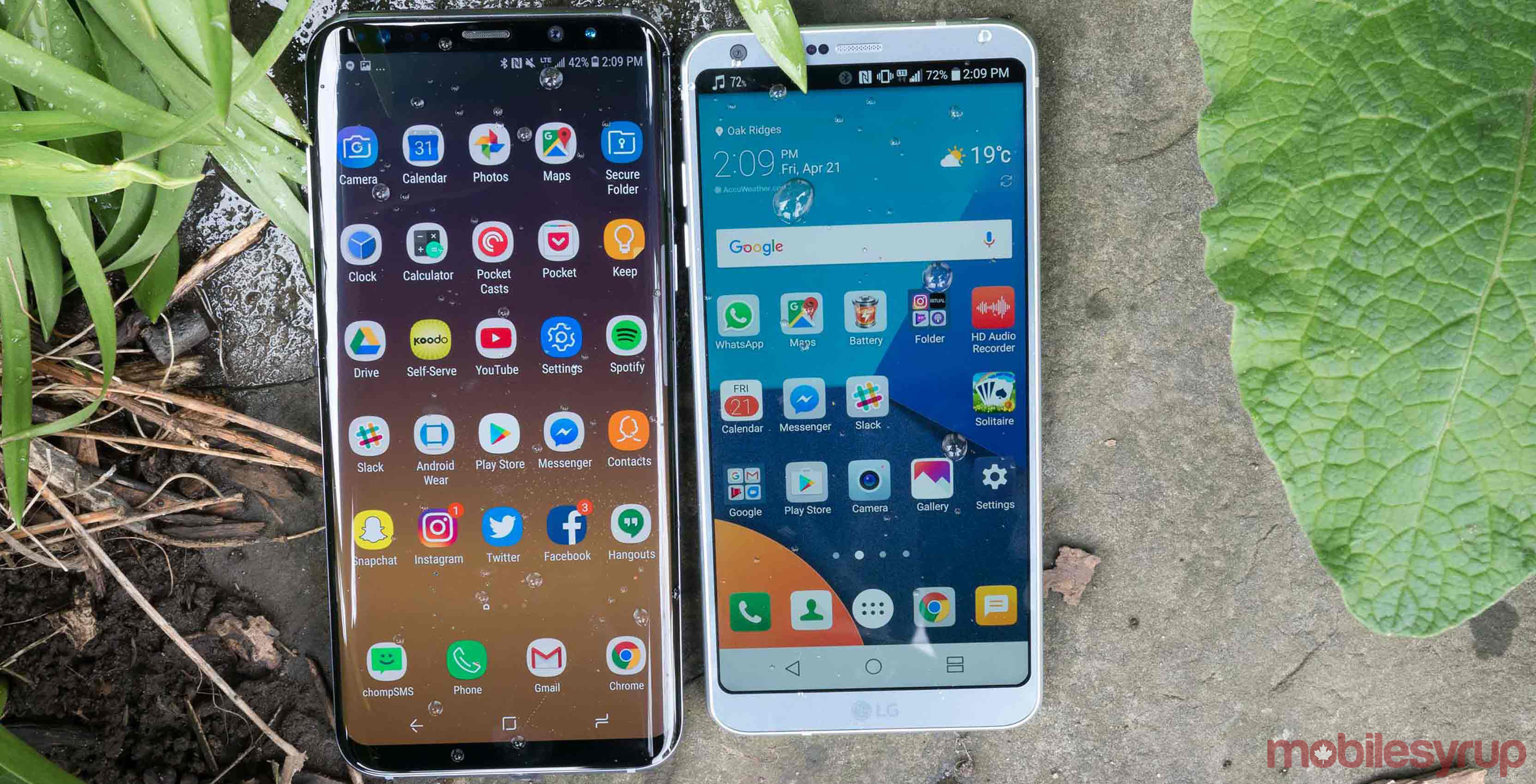 Samsung will reportedly unveil the Galaxy S9 in January 2018, with LG will showing off its flagship G7 smartphone in the same month, according to Business Korea.

Recent leaks have already pointed to Samsung releasing the Galaxy S9 earlier than in previous years in hopes of stealing some of the iPhone X’s attention. An analyst confirmed the S9’s release time frame and states that the G7 will come out in January, during CES 2018.

Both the G7 and the S9 are reportedly set to feature a Snapdragon 845 processor, though the one variant of the S9 will likely feature Samsung’s own Exynos silicon just like in previous years.

The Samsung Galaxy S9 is also set to feature a Super AMOLED Infinity display, dual-camera setup and the fingerprint sensor shifting to a more reachable position. The G7 on the other hand, is tipped to feature an OLED display, though I hope its better than the screen featured in the G6. The source also indicates that the G7 may include a fingerprint sensor embedded in its display.

Moreover, the report claims LG plans to release the G7 earlier when compared to the manufacturer’s competing flagship, just like the company did with the G6 this year.