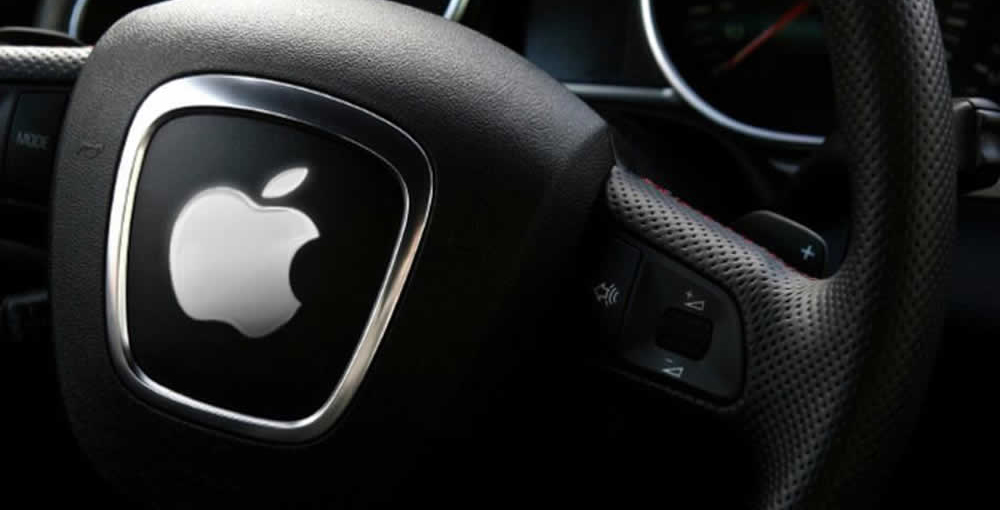 The publication of the paper — which was written by Yin Zhou and Oncel Tuzel and was submitted on November 17th — is notable because Apple has traditionally been secretive when it comes ot its upcoming products, particularly those pertaining to artificial intelligence and machine learning.

In their report, the scientists propose a new software approach called “VoxelNet,” which is intended to help computers better detect three-dimensional objects.

Apple CEO Tim Cook has previously called self-driving cars “the mother of all AI projects.” The company  was granted a permit in California to test autonomous vehicles back in April.