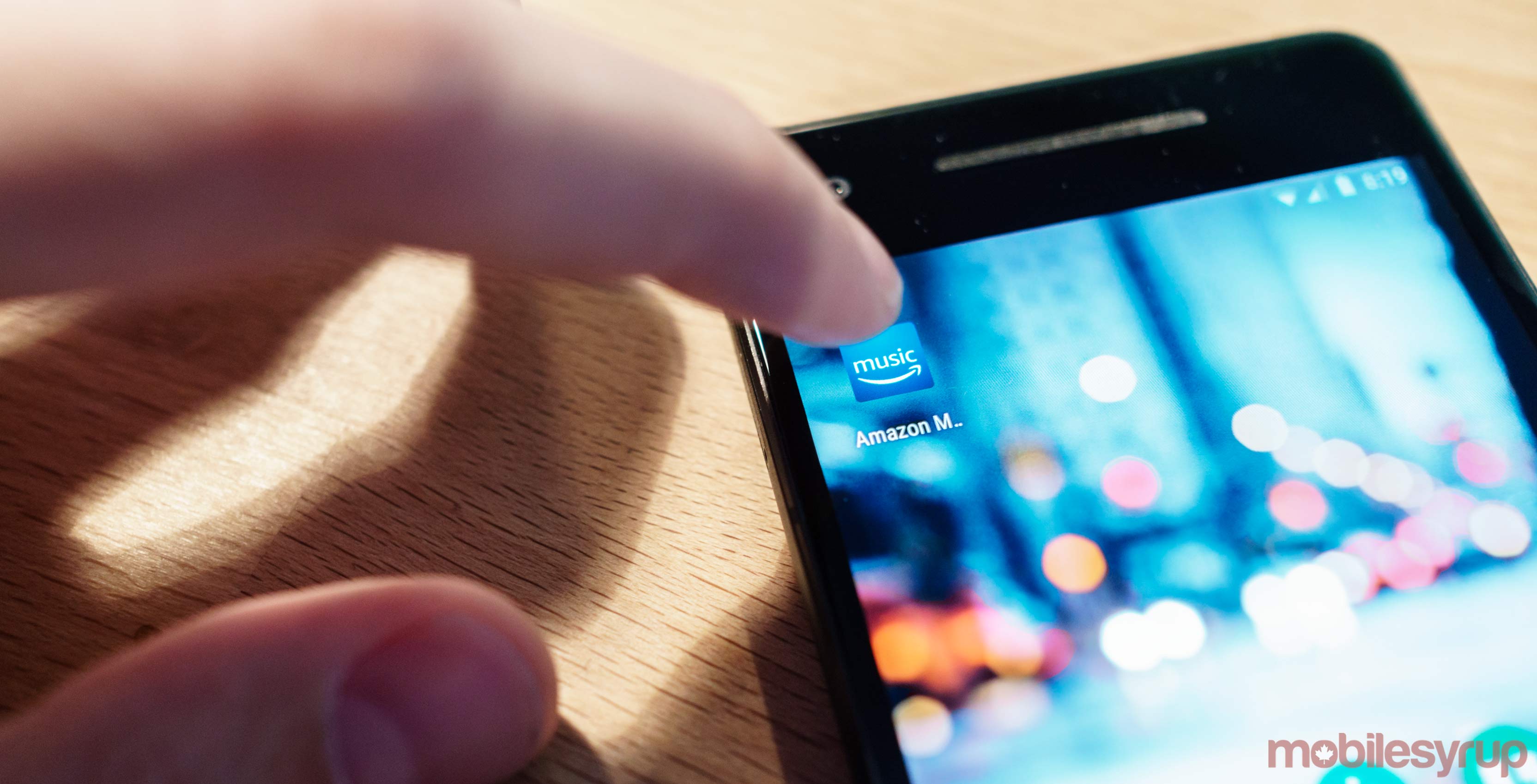 The streaming platform is available to Amazon Prime subscribers, both existing ones and those who sign up for the service in the future. Amazon Prime is priced at $79 in Canada. In addition to providing access to Prime Music, Amazon Prime includes free one- and two-day shipping from Amazon.ca, as well as access to the company’s Prime Video streaming service.

In addition, it’s possible to stream songs and albums from Prime Music using the platform’s app, which is available on Android, iOS, PC and Fire TV Basic Edition. When the Amazon Echo start making its way to Canadian consumers on December 5th, they’ll be able to use their smart home assistant to listen to Prime Music as well.

According to the company, the Prime Music library includes more than 1 million songs.

“Music plays such an important role in our customers’ lives, and we’re excited to provide an even better Prime experience for Canada with the launch of Prime Music,” said Mike Strauch, country manager for Amazon Canada, in a prepared statement. “The combination of music and natural language voice controls with Alexa, paired with playlists and stations developed uniquely for our customers, further highlights the value of Amazon Prime membership.”

Canadians can check out Prime Music by signing up for a 30-day free trial of Amazon Prime.