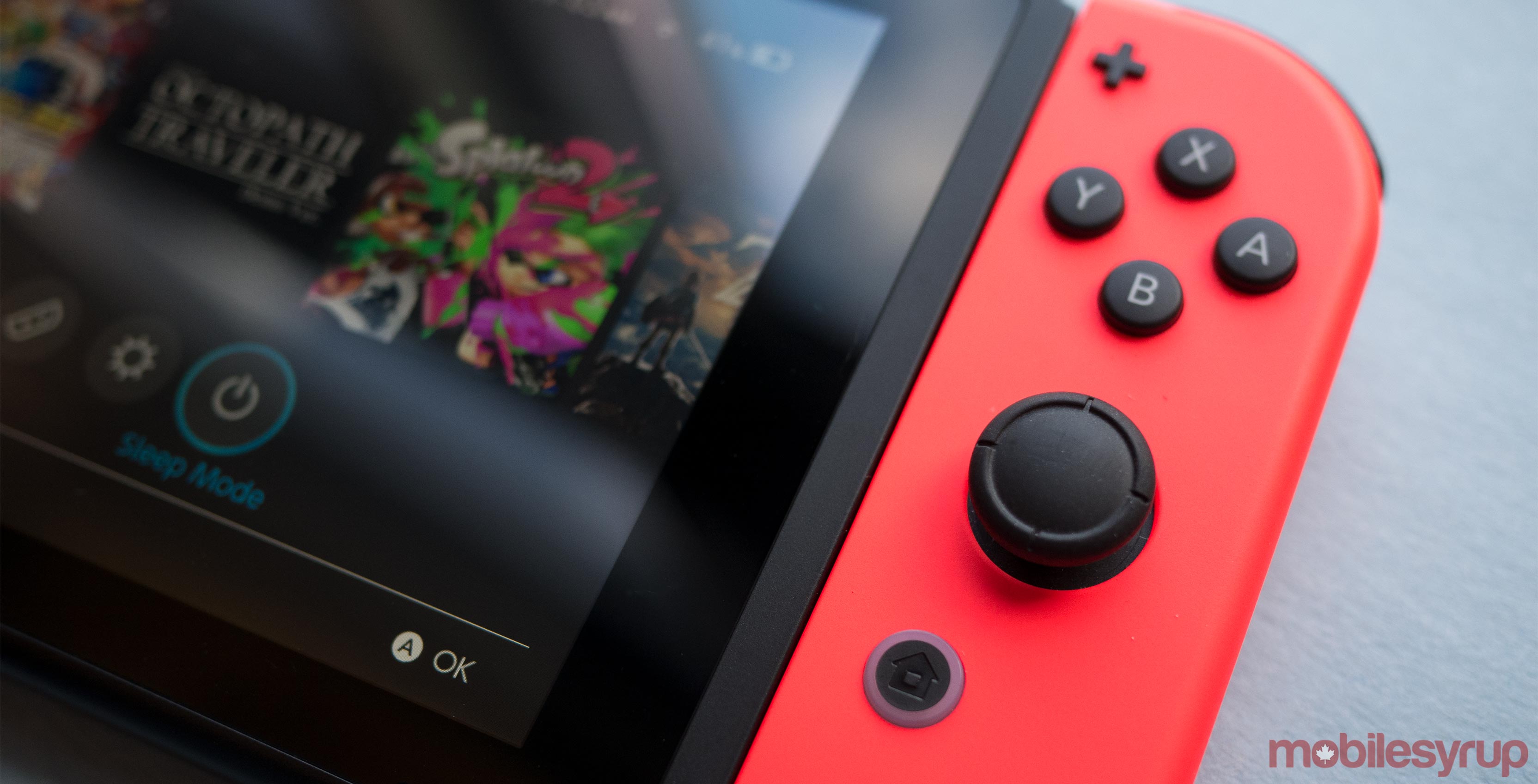 Nintendo has released its second quarter financial results, revealing that 7.63 million Switch systems have been sold since the console-handheld hybrid launched in March. This is up from the 4.7 million units sold as of the first quarter of 2017.

The Japanese gaming giant expects to sell 14 million Switches by the end of the fiscal year, which would fall on March 31st, 2018. This would put the Switch well ahead of its Wii U predecessor, which had lifetime sales of 13.56 million between its November 2012 launch and January 2016 discontinuation.

As a result, Nintendo is reporting a $351.6 million operating profit for the quarter as opposed to a $52.3 million loss for the same quarter last year.

These numbers will surely be aided by Super Mario Odyssey, which released on October 27th to huge critical acclaim. For more on Odyssey, read MobileSyrup‘s review.