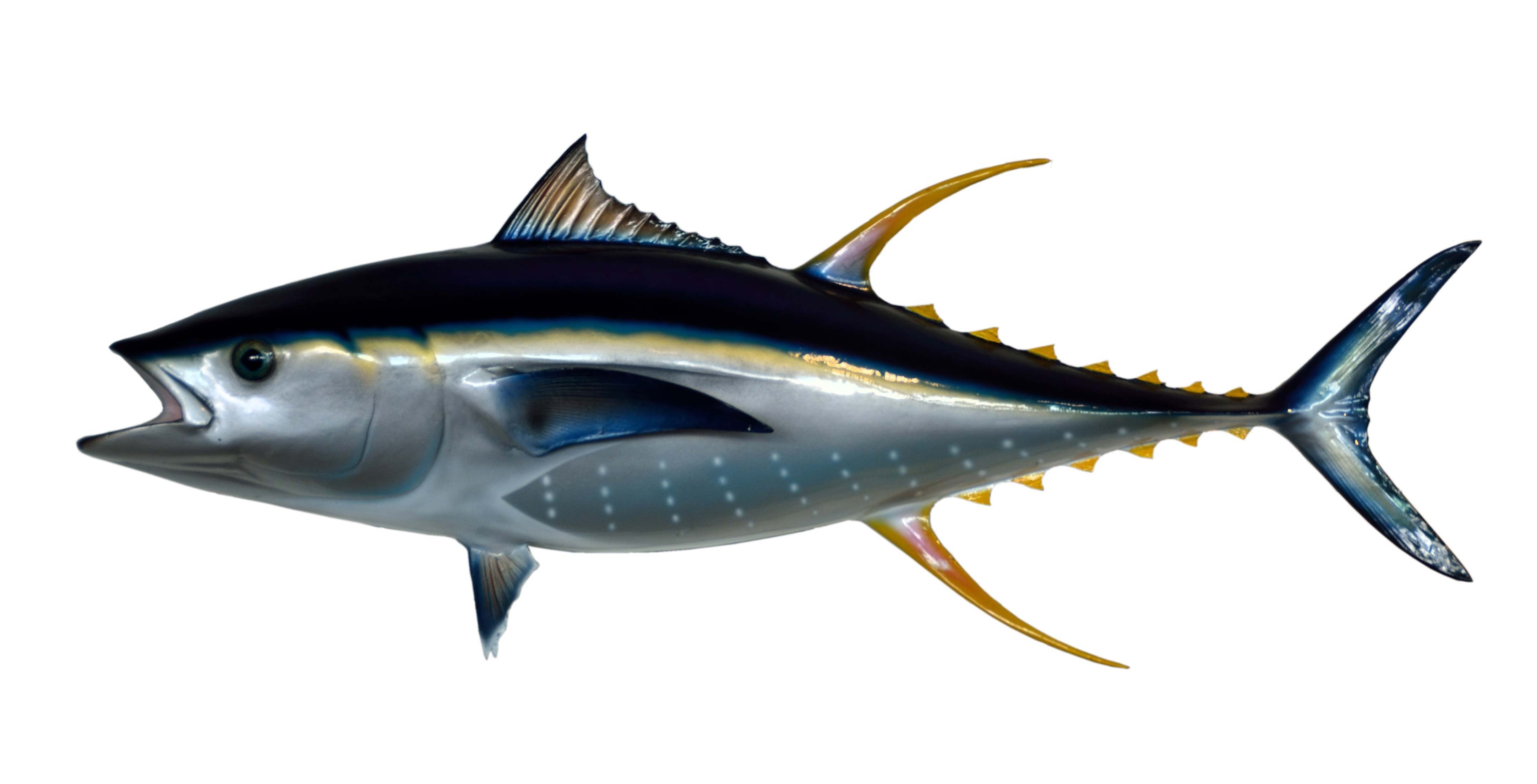 It’s been less than a month since the Pixel 2 was announced, but already a rumour has emerged regarding potential code names for the Pixel 3.

Droidlife, which revealed several of Google’s products before the recent October 4th hardware event, states a ‘trusted source’ believes one of the 2018 Pixels is named ‘crosshatch’ — presumably after the crosshatch triggerfish — and that the company may also be working on devices nicknamed ‘albacore’ and ‘Blueline.’

The source also tells Droidlife that Google may end up referring to the purported trio of devices as ‘A,”B’ and ‘C,’ in order to attempt to further hide their identity, and that two of the devices will be ‘premium’ while the third will be ‘high end.’

Droidlife has no further explanation of what differentiates the devices, but it could be that Google plans to replicate Apple’s current generation of devices, which features two iPhone 8s and one iPhone X.

Additionally, it’s important to note that there were originally three code names floating around referencing the 2017 Pixels — ‘Muskie,’ ‘Walleye’ and ‘Taimen’ — but only Taimen and walleye made it to market.

Backing up the source’s information, Droidlife dug up the word ‘crosshatch’ in a comment to an Android Open Source Project (AOSP) listing in reference to Pixel devices.

Meanwhile, it hasn’t spotted ‘Blueline’ or ‘Albacore,’ but has spotted ‘Wahoo,’ another obscure fish, in the same comment — though sources tell Droidlife it may be a leftover from the 2017 devices group that won’t make it to market in 2018.

Update 24/10/17: XDA Developers has provided an answer to the ‘Wahoo’ mystery, stating that it is not, in fact, a reference to a Pixel device or a leftover from the 2017 devices group — it’s a “reference to the unified kernel for the Pixel 2 and Pixel 2 XL.”