Monument Valley 2 is coming to Android on November 6 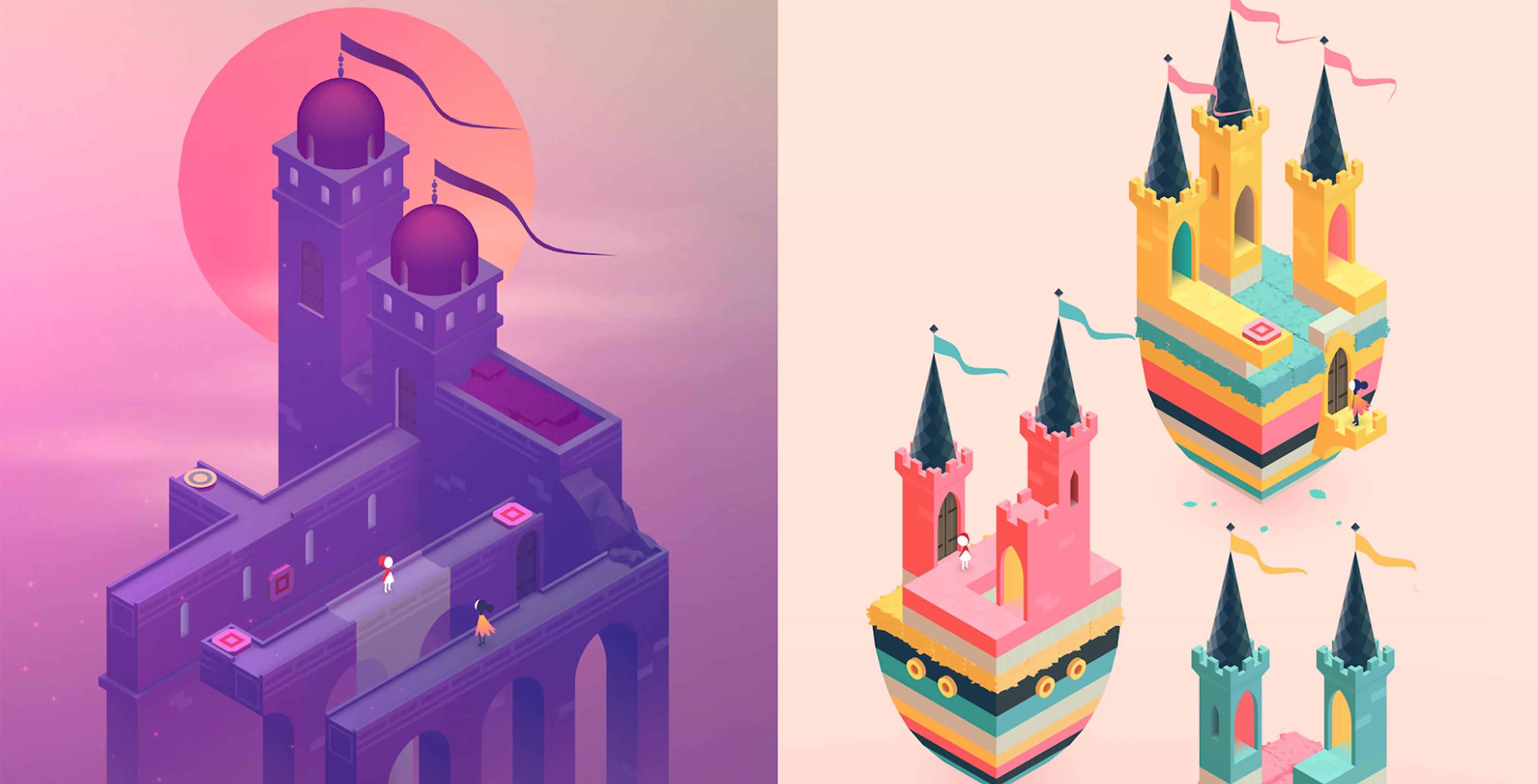 Now, UsTwo has revealed that the game is finally making its way to Android on November 6th.

Just like the release of the original Monument Valley, the game’s sequel has been downloaded over 30 million times from the iOS App Store. The game is often described as a peaceful and relaxing puzzle title that guides players through scenes chock-full of fantastical architecture.

While the second entry in the series is very similar to the first title, it does place a greater emphasis on narrative and hones in on the story of the relationship between a mother and her child over the course of its 14 puzzle-filled stages.

Android users can pre-register to be notified when the game hits the Google Play Store. Back in June, I sat down with Dan Gray, the head of UsTwo to discuss Monument Valley 2.