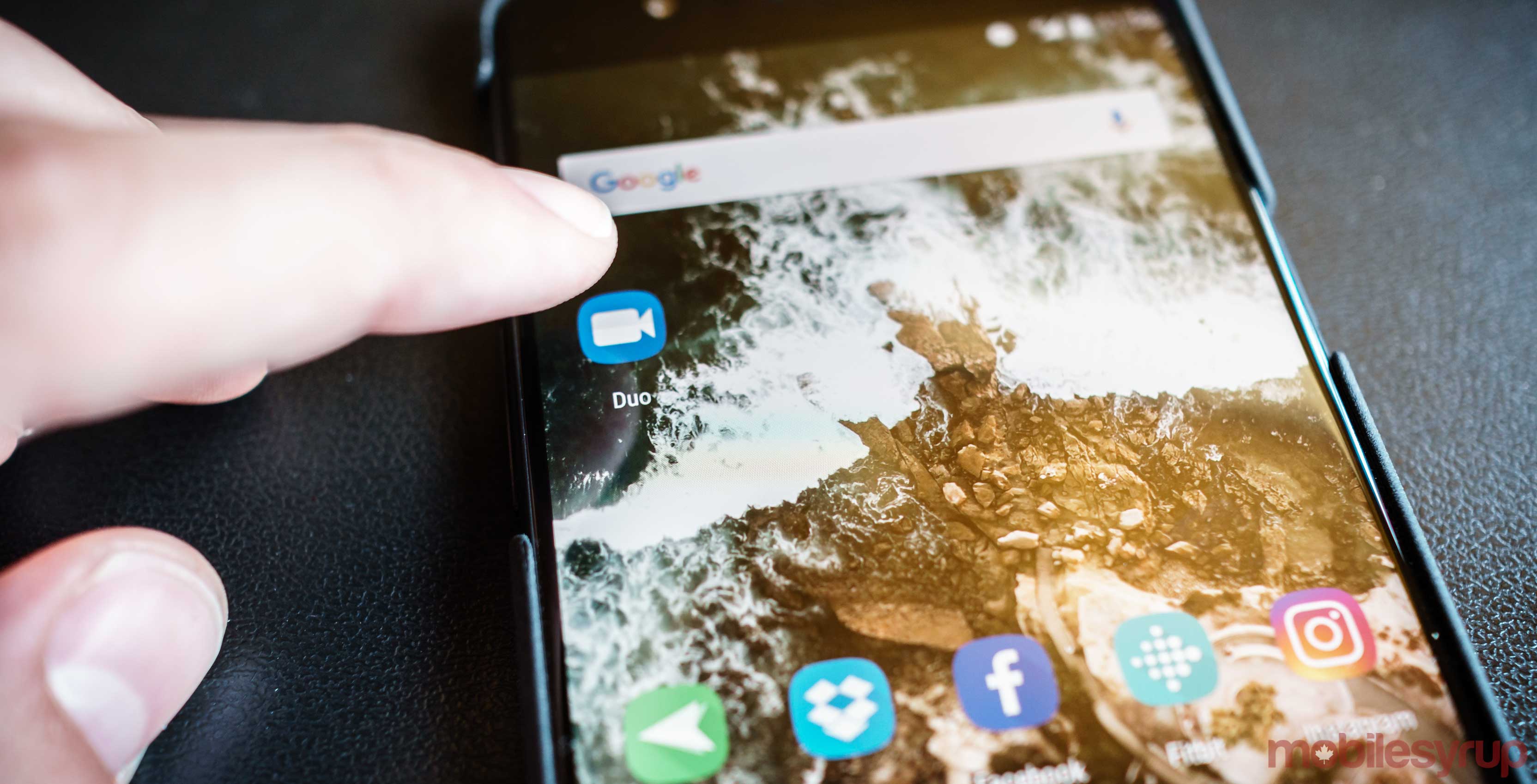 This means the pure Android smartphones will now see the video call option beside their contacts messages.

For Duo to work, the other person being called must also have the app installed and set up — Duo use isn’t as wide spread as other face-to-face apps.

Google has also announced that it will offer video over LTE (ViLTE) calling support, allowing calling without the need for Wi-Fi. However, this feature also needs to be supported by your carrier.

Having Duo integration with stock Android apps will likely help grow the apps user base. Now, however, Google needs to get its Allo running in its Android messaging app too.