Asus ZenFone 3 is on sale for $345 with Amazon Canada 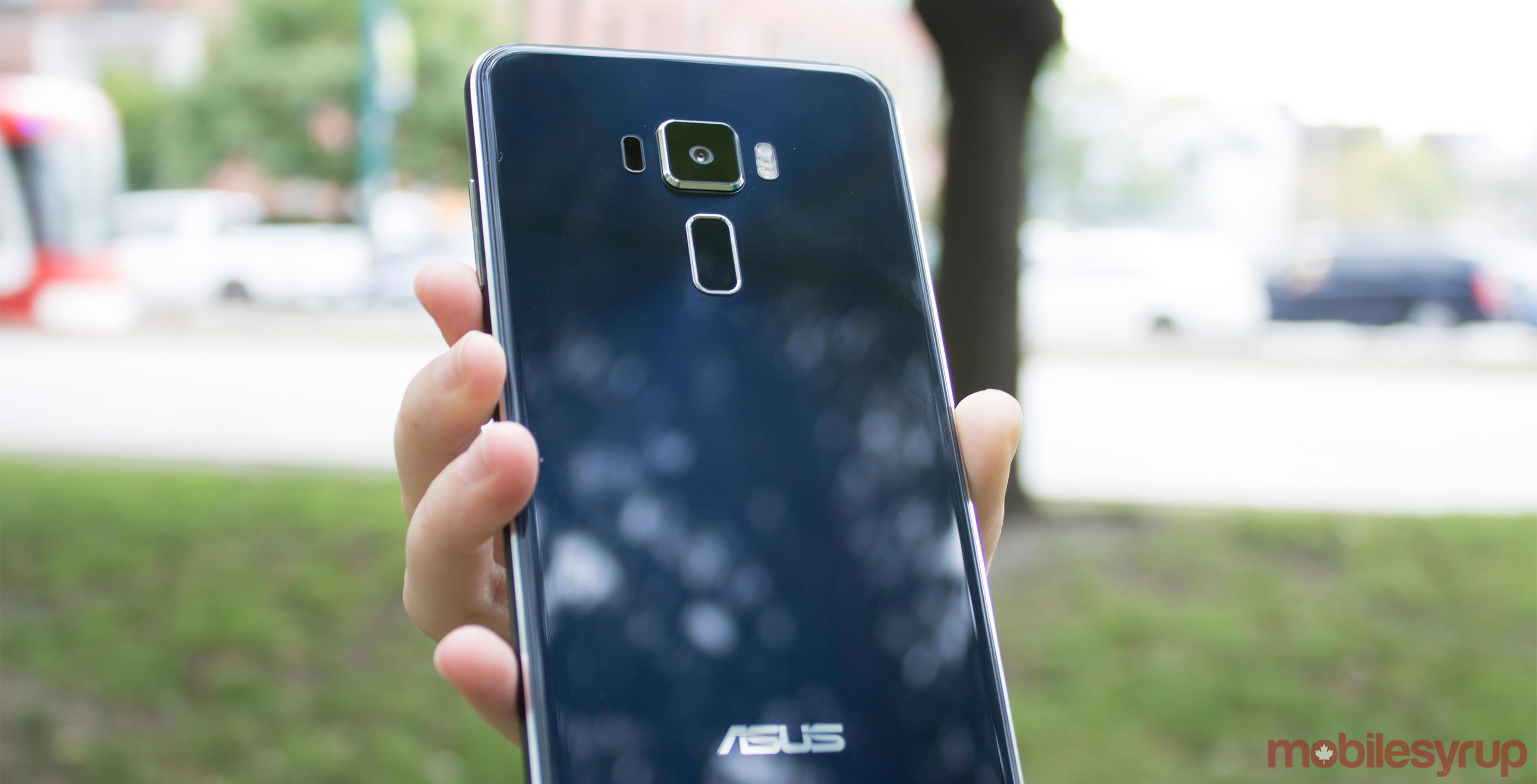 The Asus ZenFone 3 is now on sale for $345 on Amazon.ca, marking an $84 discount on the mid-range smartphone. The phone is sold and shipped by Amazon directly, not a third-party vendor.

The ZenFone 3 released in September 2016 in Canada and has the following the specs:

For more on the Asus ZenFone 3, check out MobileSyrup‘s review.