macOS High Sierra’s most significant changes are under the hood 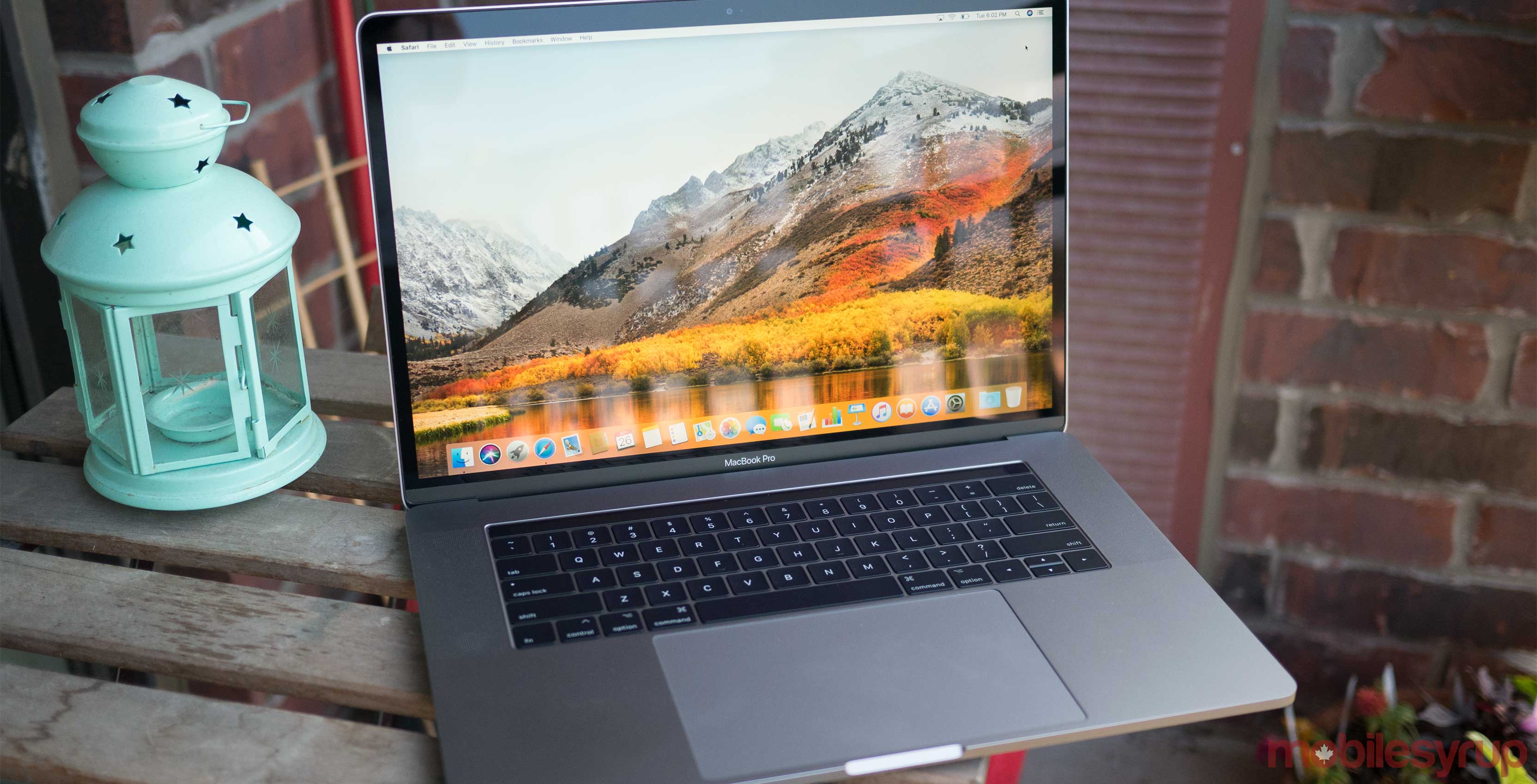 While macOS High Sierra might be the latest version of Apple’s desktop operating system, it’s iterative in the same fashion as iOS 11.

High Sierra boasts a number of substantial behind-the-scenes changes, but more importantly, it also lays the groundwork for more significant changes down the line. 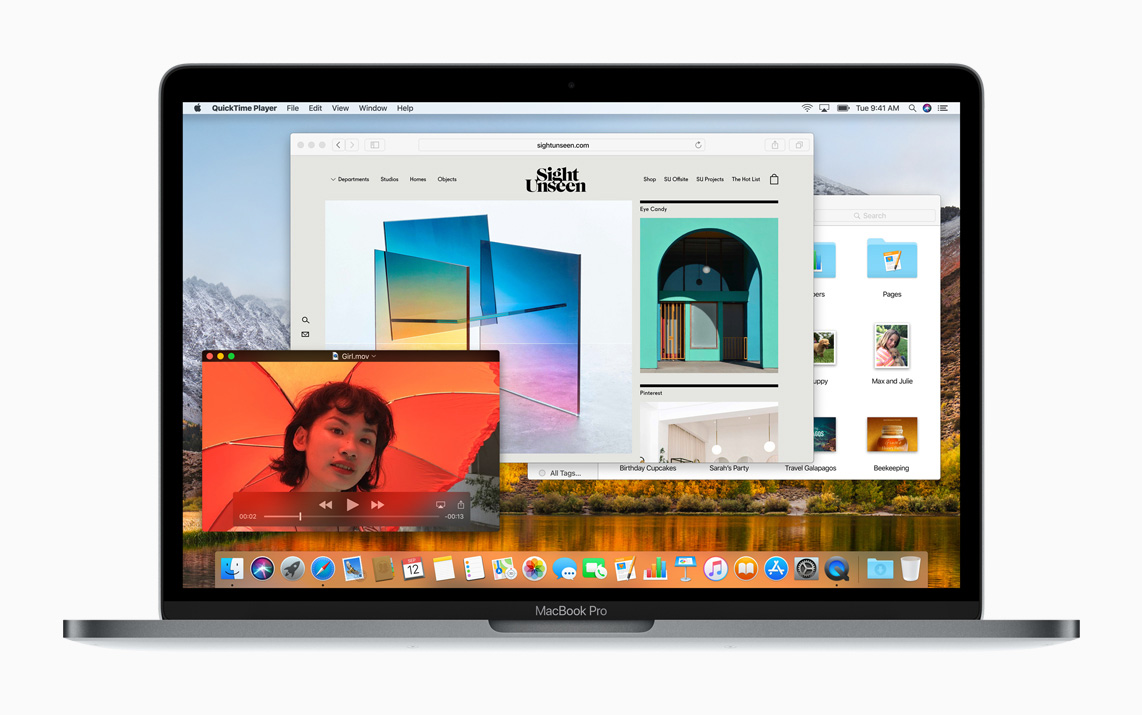 Just like in the past, the Cupertino-based tech giant has once again made the claim that Safari 11 is the world’s fastest web browser thanks to macOS High Sierra; that being said, MobileSyrup hasn’t verified this. Other changes to the browser include muting autoplay videos by default, including advertisements, which could be seen as a controversial move by some.

Additionally, High Sierra Safari is now capable of allowing users to browse freely without being tracked by sites that aim to target visitors with advertisements (I’m looking at you, Amazon). There’s also a cleaner ‘Reader’ mode that automatically displays for specific website when turned on. 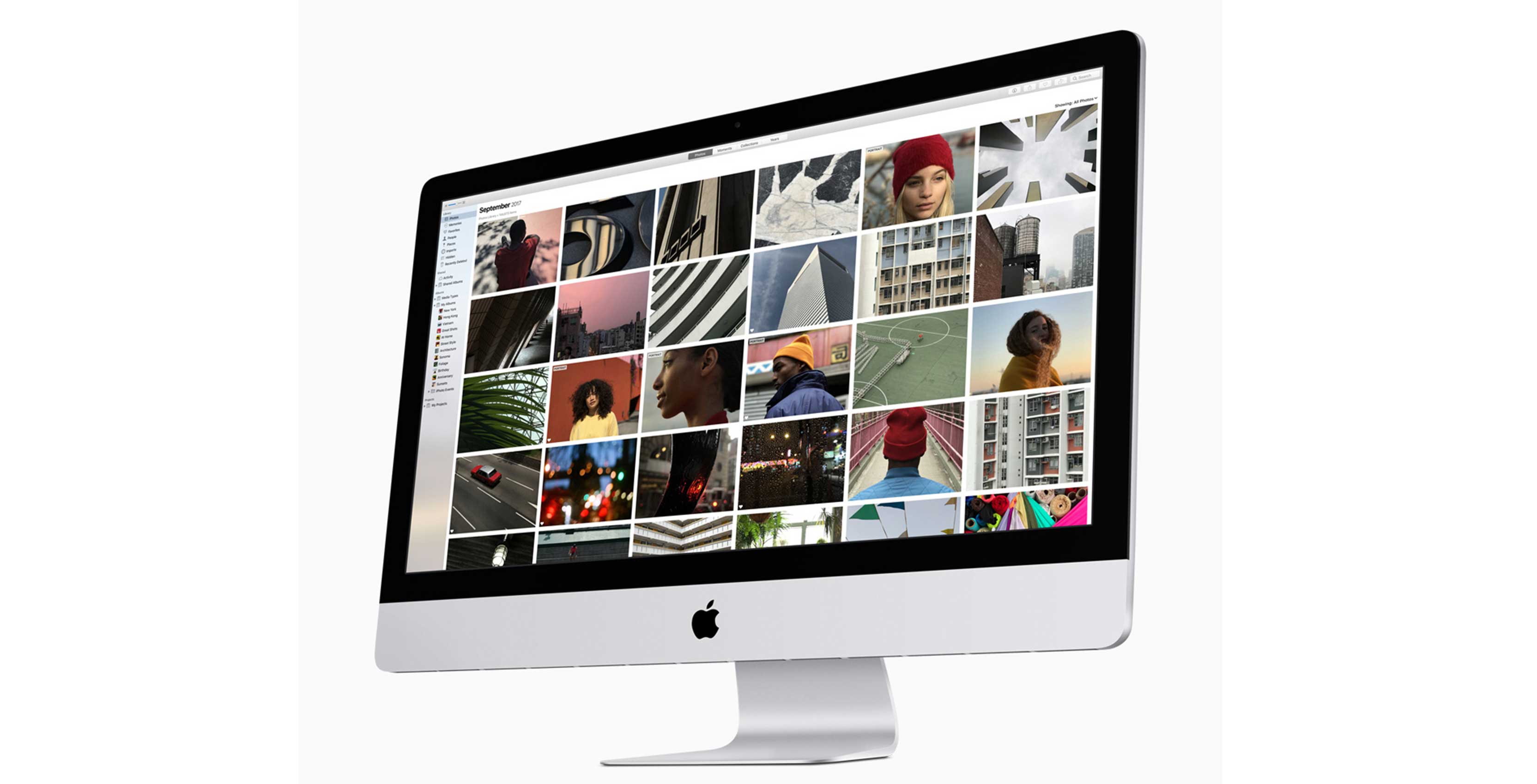 Apple has slightly tweaked Photos, adding new features to the company’s image storage and organization app. For example, similar to iOS 11, Live Photos can be transformed into short animated clips that resemble brief GIFs. Users are also able to select between options like ‘Bounce,’ which moves the clip back and forth in time; ‘Long Exposure,’ an effect that gives photos a surreal, somewhat blown-out look; and ‘Loop,’ which, as you may have guessed, repeats the clip.

Photos includes additional iOS 11 upgrades too, with smarter photo recognition, automatic memories and additional photo filters being the most significant options. Still, while Photos is now a more capable photo organization platform, people who want to do more with their pictures will likely opt for Adobe’s Lightroom and Photoshop for their photography purposes. Photos now supports HEIF and HEVC file formats, as well. 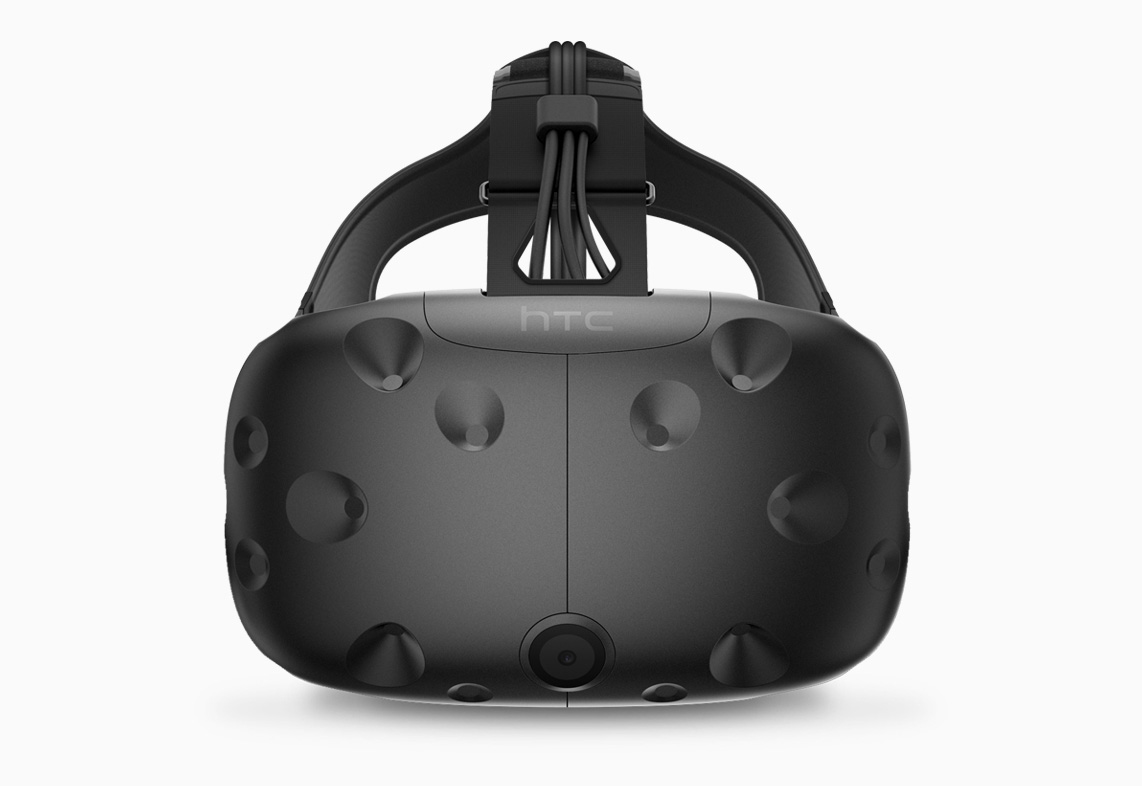 The most interesting update to hit macOS High Sierra is the addition of virtual reality (VR) support, which updates Apple’s graphics API to support VR headsets. Right now, however, only the HTC Vive and SteamVR are supported, though it’s possible that Oculus Rift compatibility could be coming in the future.

Adding even more confusion to High Sierra’s VR support is the fact that only some virtual reality games are capable of running on Macs. Developers working in the virtual reality space need to alter their titles so that they can be compatible with Apple’s operating system in the same way they would a standard game. Still, this is made easier thanks to Apple’s new Metal 2 graphics processing language. To some extent, High Sierra’s Vive support seems to be more useful for developers than the average consumer, especially considering that the operating system’s new support for external GPU docks is currently designed as a development tool. 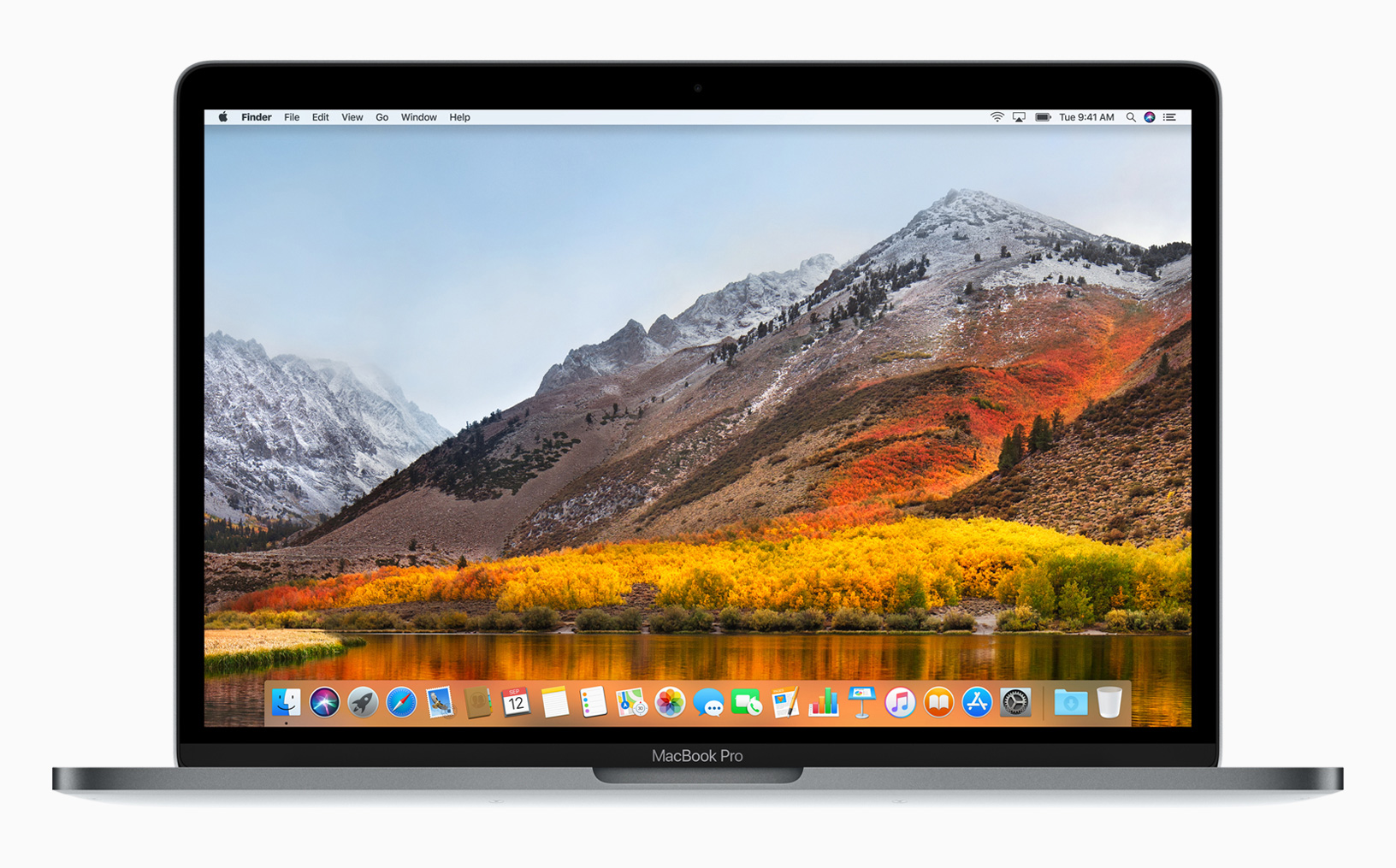 Other updates to macOS include the switch to Apple’s new APFS file system. While I’ve only spent a brief period of time with High Sierra, files do seem to copy, cut and paste more quickly with my 2017 MacBook Pro thanks to Apple’s revamped file system. On a more interesting note, Apple has removed support for APFS Hybrid Fusion drives and now only supports SSDs. APFS also brings other benefits, including the built-in ability to encrypt individual files, folders or entire hard drives.

Siri’s voice has also been improved to sound more natural — just like how Siri’s voice was improved in iOS 11.

To download the new operating system, navigate to your Mac’s ‘About’ page and select ‘Software Update.’ Alternatively, you can open up the App Store and then select ‘Updates.’ If neither of these methods work, follow this link to prompt your computer to download macOS High Sierra.