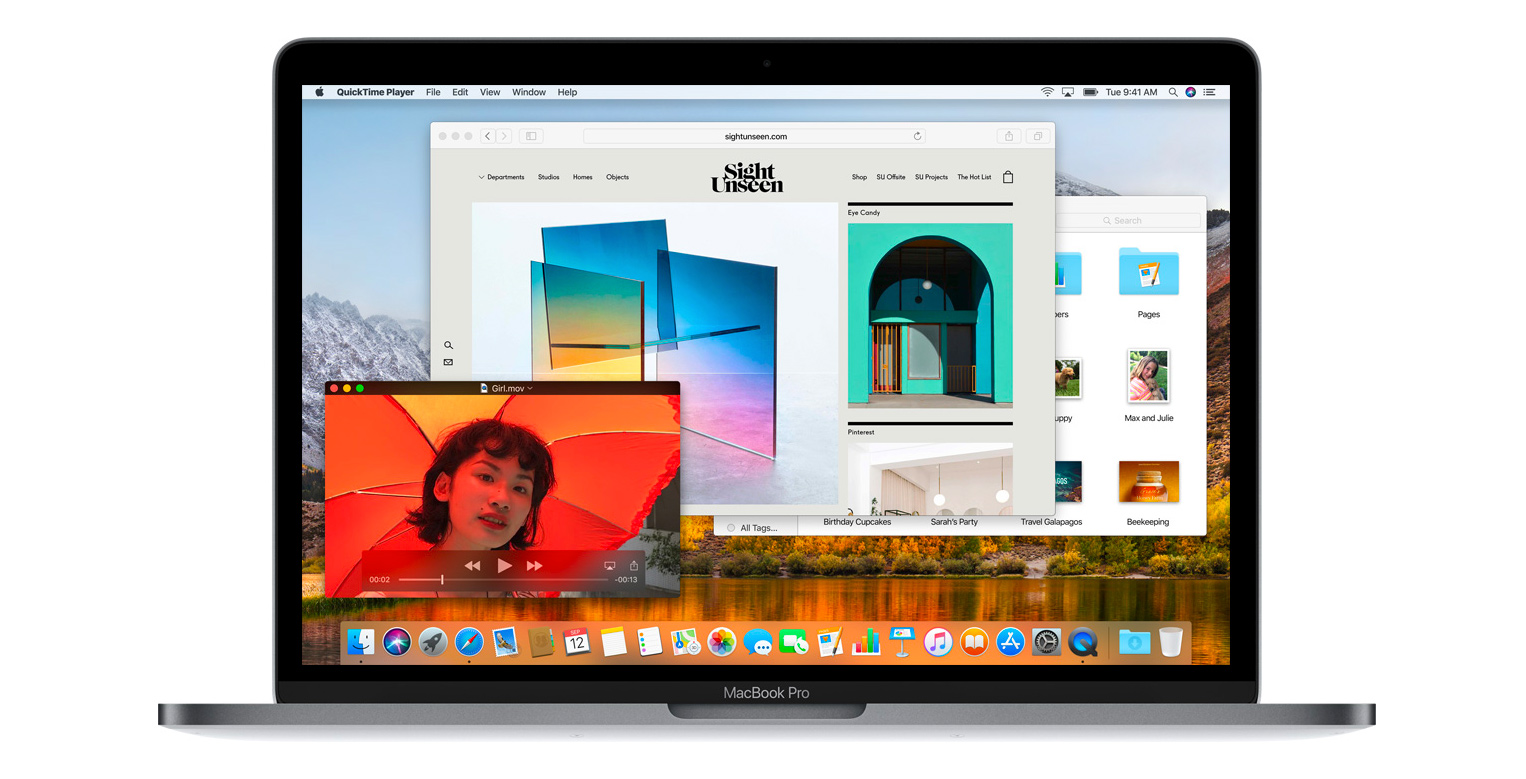 While Apple’s High Sierra update is mostly iterative, it includes a number of refinements and lays the future foundation for Apple’s virtual reality and augmented reality ambitions.

New features include a revamped Apple File System (APFS), which the tech giant says cuts down on accomplishing simple tasks like copying and cutting and pasting files. AFS also adds increased security to the OS, including built-in encryption, crash-safe protections and a new way to backup data on the go, all built on 64-bit architecture.

Other improvements include a more natural sounding voice for Siri, Notes’ UI getting revamped, and Apple’s Metal 2 coding language, among a wash of other features.

To download the new operating system, navigate over to your Mac’s ‘About’ page and select ‘Software Update.’ Alternatively, you can open up the App Store and then select ‘Updates.’ If neither of these methods work, follow this link to prompt your computer to download macOS High Sierra.