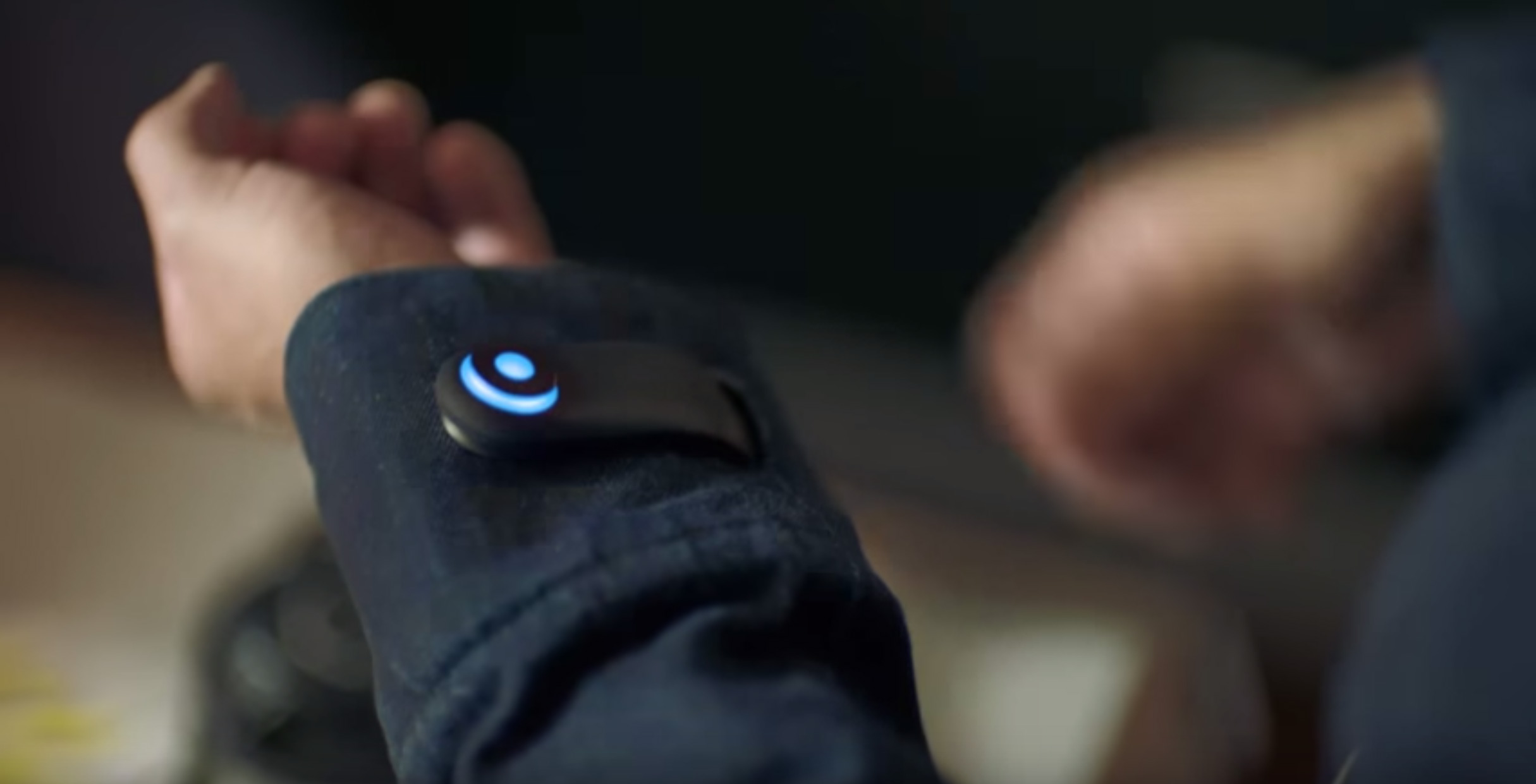 Google has announced that after more than two years of development, its first Project Jacquard garment, Levi’s Commuter Trucker Jacket, is heading to retail. The denim jacket doesn’t have a Canadian release date yet. In the U.S., however, it will cost $350 and arrive at ‘select’ retail stores on October 2nd.

While there’s a lot to be excited about what Project Jacquard represents for the future of garments, all of it may not be positive.

According to the jacket’s support page, first spotted by San Francisco-based publication SFist, the garment should not be washed more than 10 times.

“The Jacket is designed to withstand up to 10 washes with the Jacquard snap tag removed but your experience may vary by usage and wash conditions,” writes Google. The company further advises future Commuter Trucker Jacket owners to avoid dry cleaning the garment, and says that while the jacket will survive a dryer cycle on low heat, it’s best to air dry it.

The copper core capacitive threads that are woven onto the left cuff are the likely culprit for the jacket’s washing issues. Without those threads, the Jacquard snap tag, the component Google says Trucker jacket owners should remove before washing the garment, isn’t able to function as intended. As such, should those threads wear out, Commuter Trucker Jacket owners will have one half of a touch sensitive Canadian Tuxedo that’s, well, not touch sensitive. It goes without saying that’s not a great look for Project Jacquard.

Interestingly, it’s exactly that issue that led to Jacquard’s long development. In an interview with the San Francisco Chronicle, Ivan Poupyrev, the director of engineering that lead the Project Jacquard team at Google, said, “making the garment washable — so that people can treat it like any other jean jacket — was the project biggest challenge, and partly why it too more than two years to bring it to market.” It seems Google still has a lot of work to do before the platform finds mainstream success.

We’ve reached out to Google to ask the company to comment on the Commuter Trucker Jacket’s durability. We’ll update this article if and when the company responds to our comment request.

In the meantime, I’ll note that some people may never wash their jackets more than a handful times over the course of the garment’s life. Of course, one could also still wear Google’s first project Jacquard jacket even after washing it 10 times, but at the point most people would have likely been better served by buying the standard Levi’s trucker jacket, which costs $280 less.