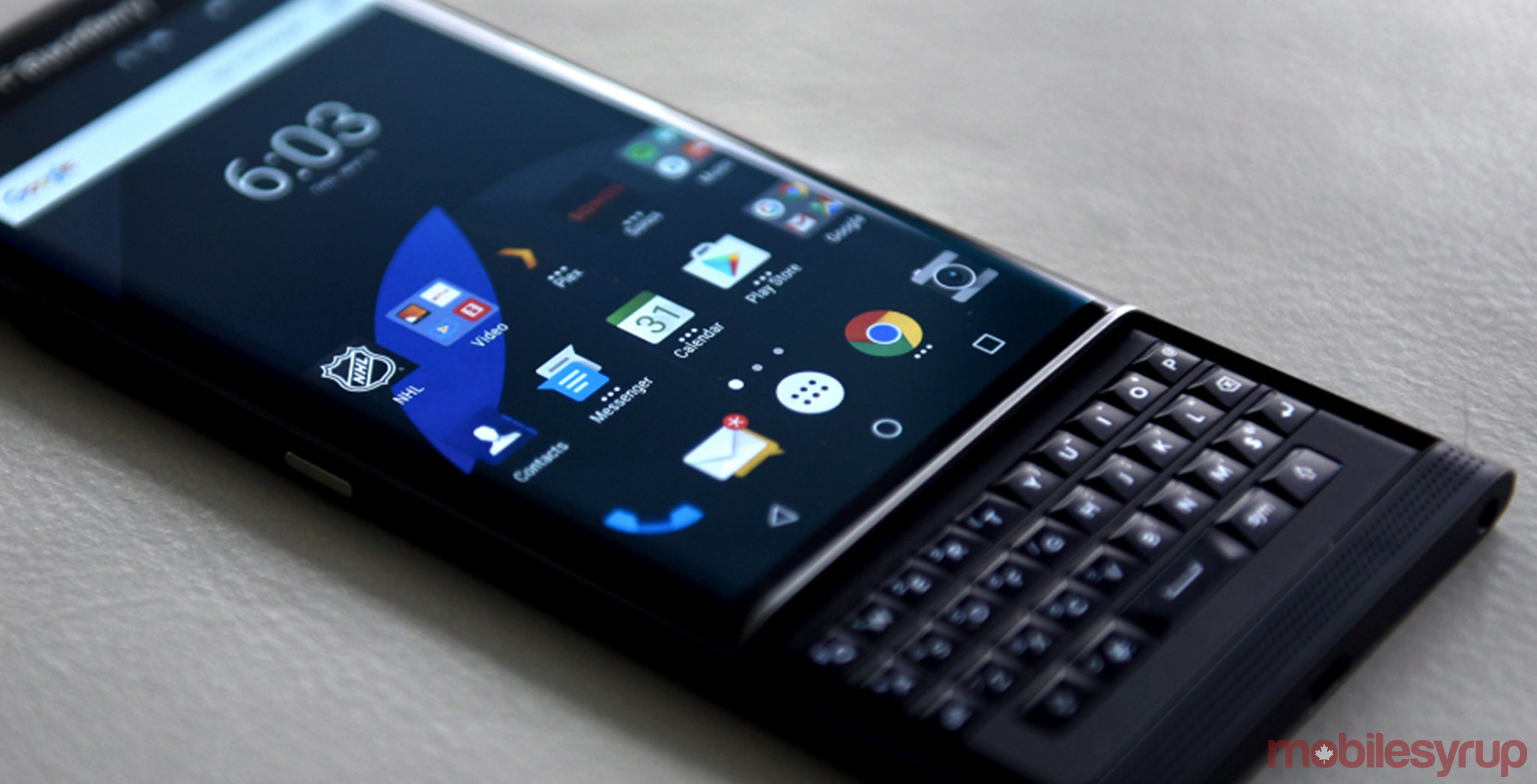 Looks like it’s the end of the line for software updates for Priv owners.

Alex Thurber, BlackBerry’s General manager of Mobility Solutions, confirmed on UTB Blogs’ #100 podcast that the one-time flagship Android will not receive an update to Android Nougat, nor the latest version Android 8.0 Oreo.

The Priv was BlackBerry’s first Android device and officially launched in 2015 with OS 5.1.1 Lollipop, then was later updated to Android 6.0 Marshmallow. However, Thurber noted the main reason for shelving further updates was simply to do resources and assembling a team to follow through on the finer details to bring Nougat to the Priv was ‘impossible.’

On a lighter note, Thurber re-confirmed that the TCL-made KEYone is on a path to receive Oreo, but there is not yet a date for this.

BlackBerry Priv discounted to $650 until August 31

Priv discounted to $559 in BlackBerry Store