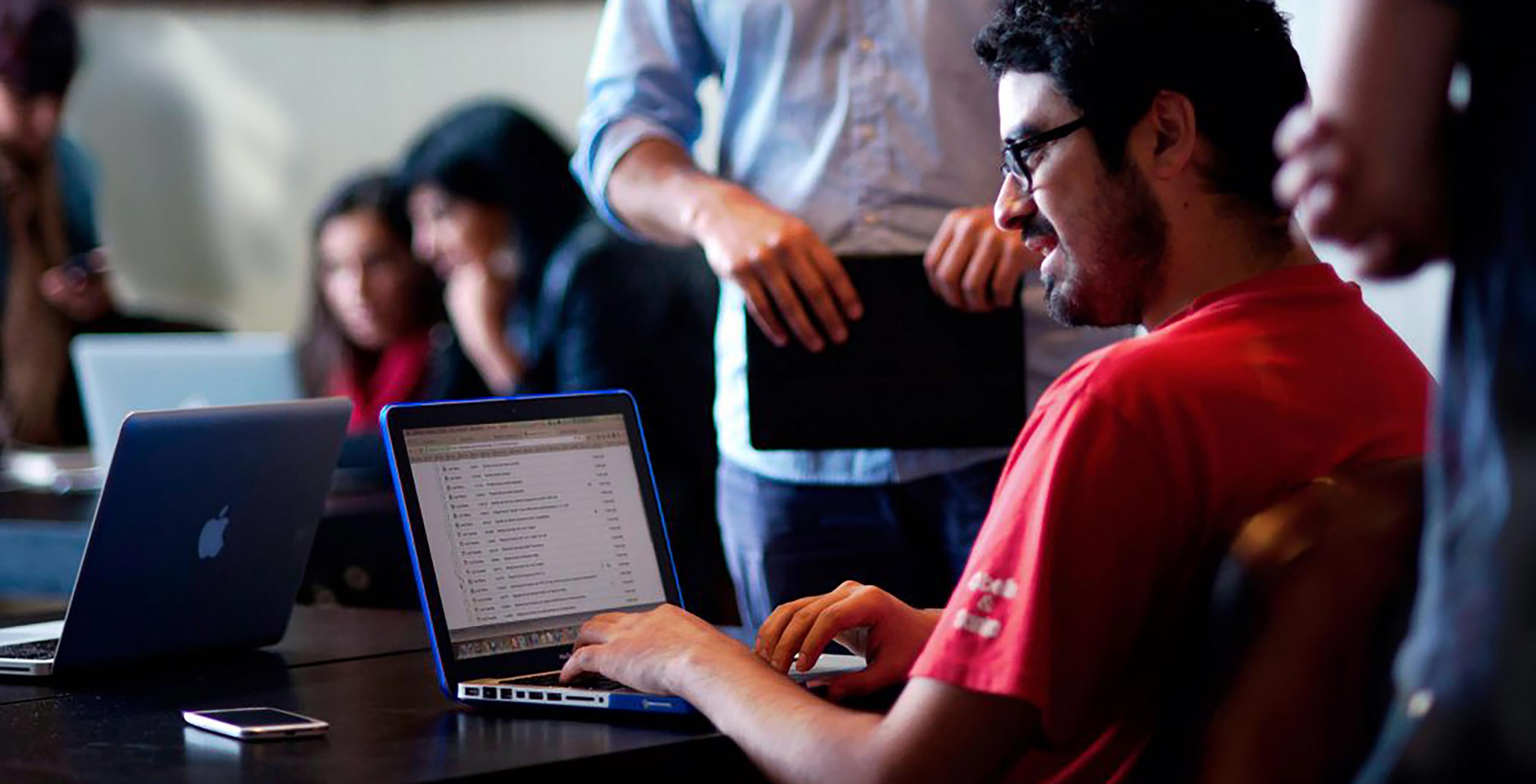 As we round the corner into fall, the CanCon team checks back in on some of the big stories of the summer.

Uber is back in the news, but for the first time in a long time – the verdict is positive. On Tuesday, the tech giant confirmed that Dara Khosrowshahi would be taking over as CEO after the mid-summer departure of Travis Kalanick. Although a new CEO doesn’t solve all of Uber’s countless problems, the move seems to signal an effort to shift the company’s internal culture and external perception. The CanCon team, as always, is cautiously optimistic.

This week also saw a resurfacing of the Volkswagen emissions scandal as a Detroit judge sentenced former VW engineer, James Liang, to 40 months in prison. The verdict has many (including the CanCon pod squad) wondering what kind of precedence this case sets for other software engineers. Should you be sent to prison for code your boss asked you to write?

Finally, AR is back in the news because Google has announced its own development kit for the AR arms race — ARCore. With Apple’s ARKit and the pending release of iOS 11 in a few weeks, ARCore seems fit to revive old mobile rivalries.

Tune in as CanCon’s podcast crew – Rob Kenedi, TWG’s General Manager in New York and host of the amazing #smallrooms podcast, Patrick O’Rourke, MobileSyrup Senior Editor, and Douglas Soltys, BetaKit Editor in Chief – call in from all over North America to bring you the latest updates in Canadian tech.

Special thanks to TWG for helping make the CanCon Podcast happen!

Can your code send you to jail?
From Ted Neward: Engineer’s be warned, you can go to jail for code your boss tells you to write

Canadian Content music clip (under fair dealing): “The hazards of sitting beneath palm trees” by Hayden