The CN Tower’s real purpose is to bolster Canadian telecommunications 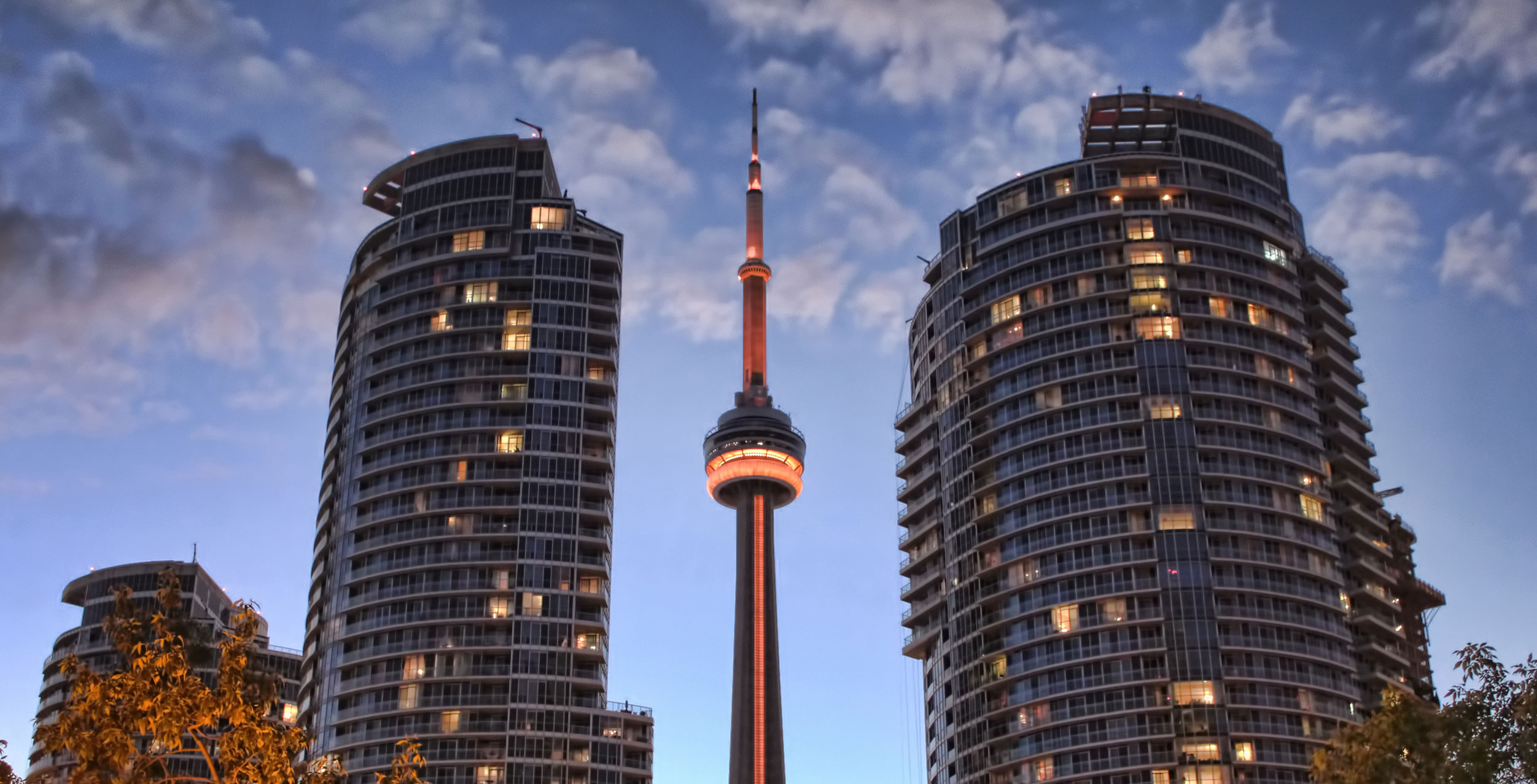 Whatever you call it, there’s no denying that the CN Tower is one of the most famous landmarks in Canada, if not the world. It’s appeared in countless movies, television shows and ads, and it serves as a symbol of both the city of Toronto and Canada as a whole.

What some might not know — or what many might forget — is that the CN Tower’s original purpose was to serve as a telecommunications tower.

“Now it’s both telecommunications and tourism, but it still plays a major role in telecommunications services in downtown Toronto,” said Jamil Mardukhi, a principal at NCK Engineering and the CN Tower’s lead structural engineer, in an interview with CBC News.

While the tower today is mostly known as a tourist landmark — with visitors from all over the world flocking to experience the EdgeWalk, Glass Floor or revolving restaurant — 30 television and FM radio stations from across Southern Ontario rely on antennas within the CN Tower to broadcast their signals everyday.

Additionally, many other television stations and FM and AM radio stations rely on the tower to amplify transmission signals.

The CN Tower’s been in the news recently due to a fire on August 16th that started within the broadcasting antennae.

Thankfully, Toronto emergency crews were able to extinguish the fire before any substantial damage was done.

Still, Mardukhi did say that there’s “enough lightning protection so that all the energy coming from lightning strikes is absorbed and taken down to the ground so it won’t cause any damage.”

Mardukhi also said that the tower’s construction prevents it from being able to burn to the ground.

Interested in learning more about the CN Tower? Here are some interesting facts: