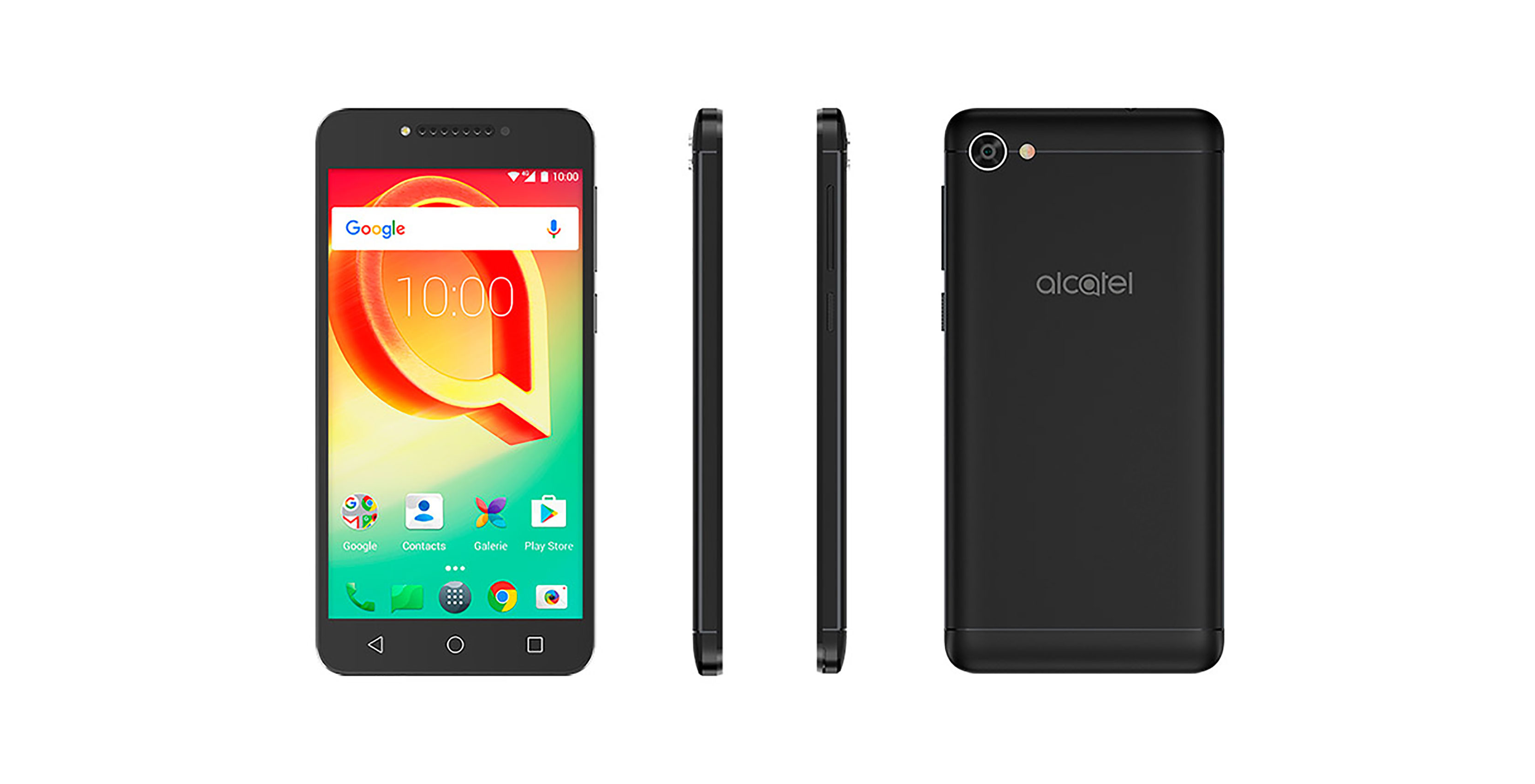 Alcatel has unveiled the Alcatel A50, a new smartphone available at Telus and Koodo mobile for customers across Canada. The Alcatel A50 comes with SnapBak accessories, which work similarly to Moto Mods.

The device with its three SnapBak covers, dubbed LightUp, Sound and Power, will be available online and in Telus stores starting August 18th. Outright the smartphone will cost $240 CAD while on a two-year term plan it will be $0 down at either carrier.

The Alcatel A50 features a 5.2-inch 1280 x 720p display, Cortex-A53 quad-core processor, 2GB of RAM and 16GB of storage. Additionally, the device runs Android Nougat 7.0 out of the box and includes an 8-megapixel rear camera with dual tone flash, a 2-megapixel front facing camera with LED flash and a 2,800mAh battery. 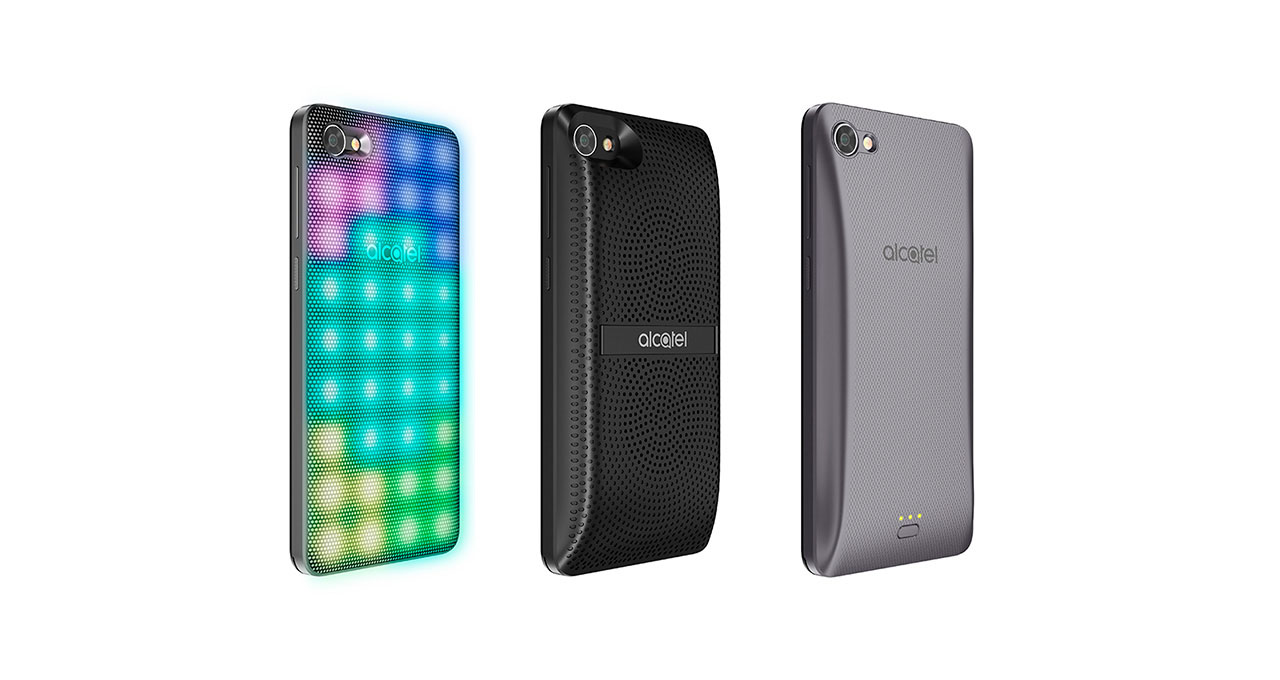 The A50 also comes with the Sound SnapBak which turns the A50 into a 2.5 watt portable speaker with the added bonus of a built-in kickstand. While the Power SnapBak increases the battery capacity on the A50 adding an extra 3,100mAh, more than doubling the battery life on the device.

“Alcatel focuses on delivering the best in experience driven value for our customers and today’s announcement of the A50 with TELUS represents this ongoing commitment, “said Steve Cistulli, president and general manager of TCL Communication, North America in a press statement.

“With the A50, Telus customers get the most unique smartphone experience currently available in Canada, providing creative new ways to customize and enhance their mobile experience.”

Alcatel A50 Review: An inoffensive design that speaks to budget sensibilities