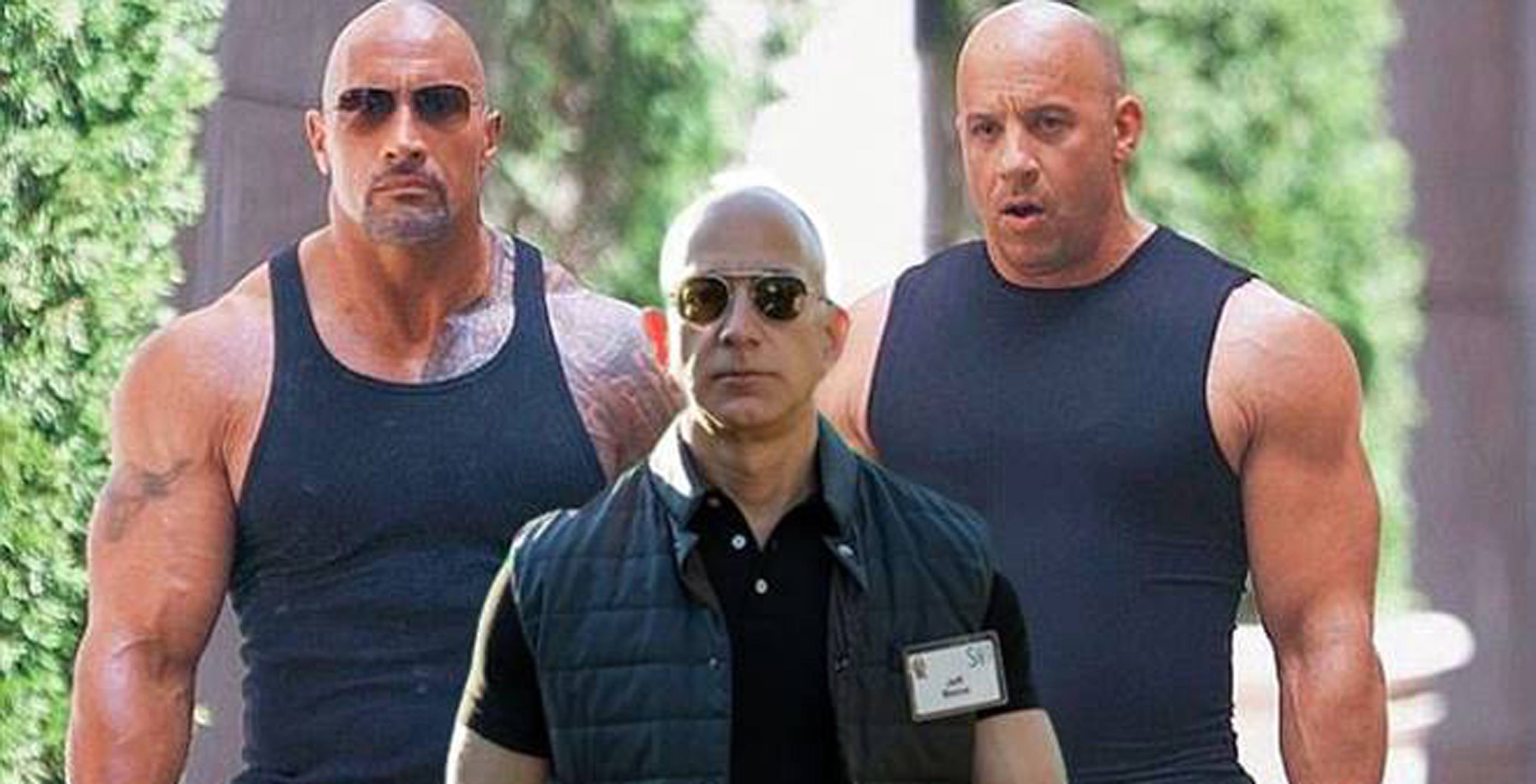 On Thursday morning, Bezos surpassed Microsoft co-founder Bill Gates as the world’s richest man, according to Bloomberg. Bezos achieved the feat when the value of a single Amazon share increased to $1,065.92 ahead of the release of the company’s Q2 earnings report later today.

Gates has held the distinction of the world’s richest person since 2013 (Ask Alexa, Amazon’s personal assistant, however, and the app will say Gates still holds the title.). If Amazon’s share price remains steady following today’s earnings call, Bezos will remain on top, at least for another day.

While he’s already valued at approximately $90 billion, Bezos’ personal fortune will likely continue to grow. Michael Pachter, one of the analysts interviewed by Bloomberg, anticipates Amazon’s share price could increase to $1,250 in the future.

Besides being the founder of Amazon, Bezos also owns Blue Origin and the Washington Post.

Update: After a brief stint at the top of the list of the world’s most affluent individuals, Jeff Bezos is once again only the second most rich person on the planet. The setback came after Amazon’s stock closed at $1,046. Presumably, Jeff is back in the gym crushing bicep curls and hammer curls to get over his bad day.