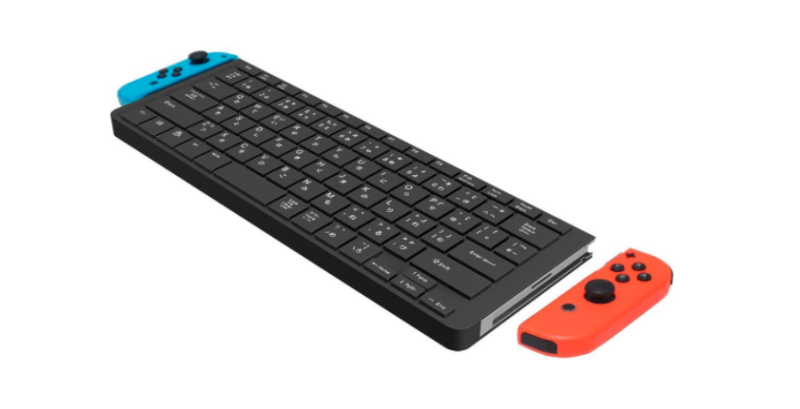 Not that gaming console keyboards are anything new; nearly every major video game system of the last 10 to 15 years has featured some sort of keyboard accessory (remember the Dreamcast or GameCube’s crazy looking keyboard controller?)

Another accessory manufacturer, Hori, is working on a keyboard for the Switch that plugs into one of the dock’s USB ports, but also isn’t compatible with the Switch’s Joy-cons.

It’s unclear if either keyboard will be released in Canada, but given Dragon Quest X is set to be released in North America next year, it’s likely that we’ll see at least one of this wacky keyboard accessories.