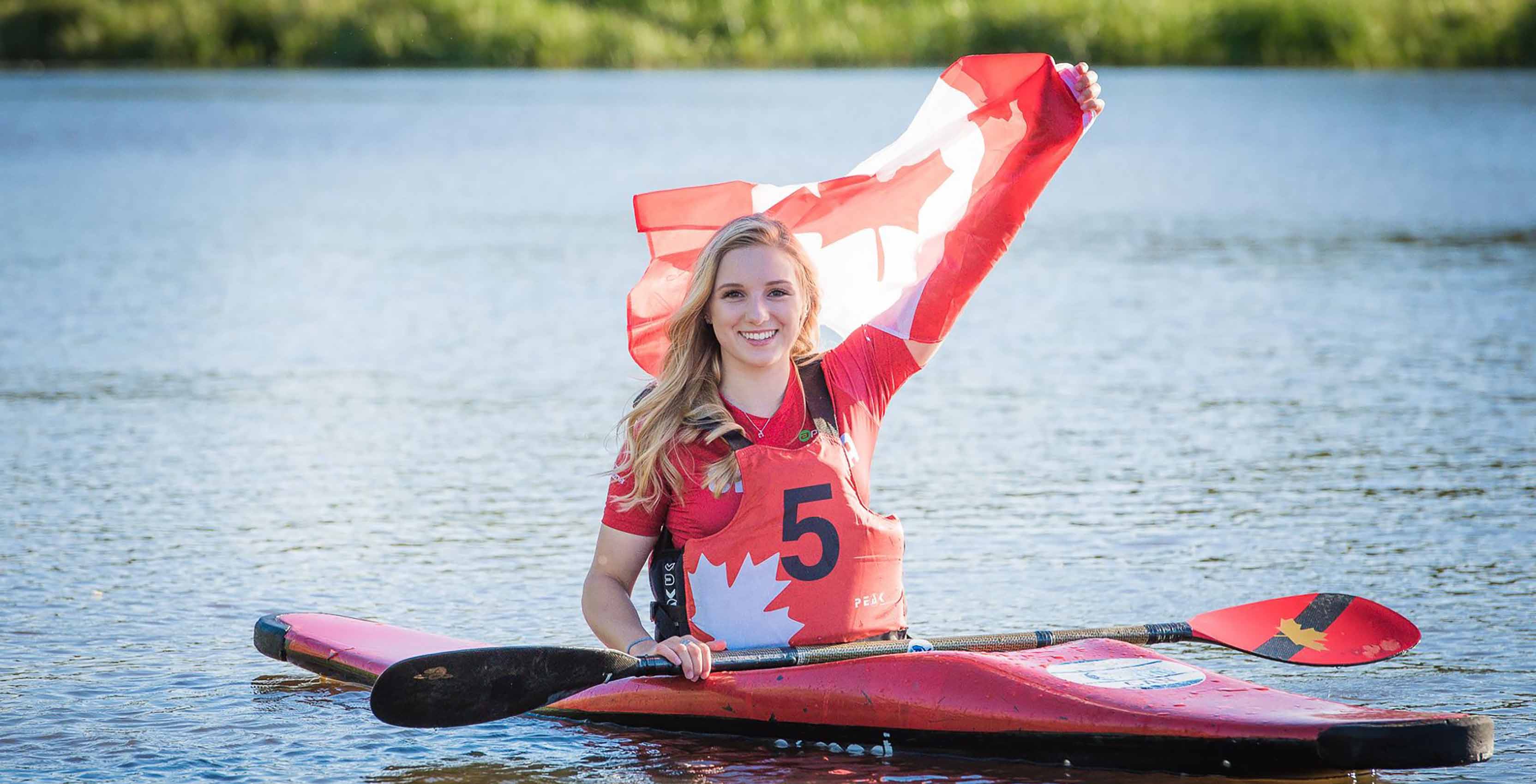 GoFundMe has announced it has donated $75,000 CAD to campaigns it says are impactful across Canada, in celebration of the country’s 150th anniversary.

The crowdfunding service donated $1,000 each to 75 different campaigns that aim to help such causes as medical treatment, helping to build a school, supporting Indigenous midwives and rescuing animals.

Some of the campaigns that GoFundMe has supported include:

In many cases, thousands of additional dollars were raised from people sharing the campaigns on social media.

In a Medium post, GoFundMe CEO Rob Solomon referred to some examples where Canadians went online, spread the word and donated money.

Last year, in support of the Fort McMurray wildfires in Alberta, Solomon says more than 183 campaigns were created and over 10,000 individual donations were made, which together raised $1.1 million to help those affected.  More recently, citizens took to supporting Christine Archibald, a victim of June’s London terror attack, by starting fundraisers and donating money to charities like United Way in her name.

Altogether, Solomon says that since 2010, Canadians have started almost 110,000 GoFundMes, raising $185 million from over 2 million donations. Furthermore, he says the average donation in Canada is about $77, compared to $65 in other countries where GoFundMe operates.