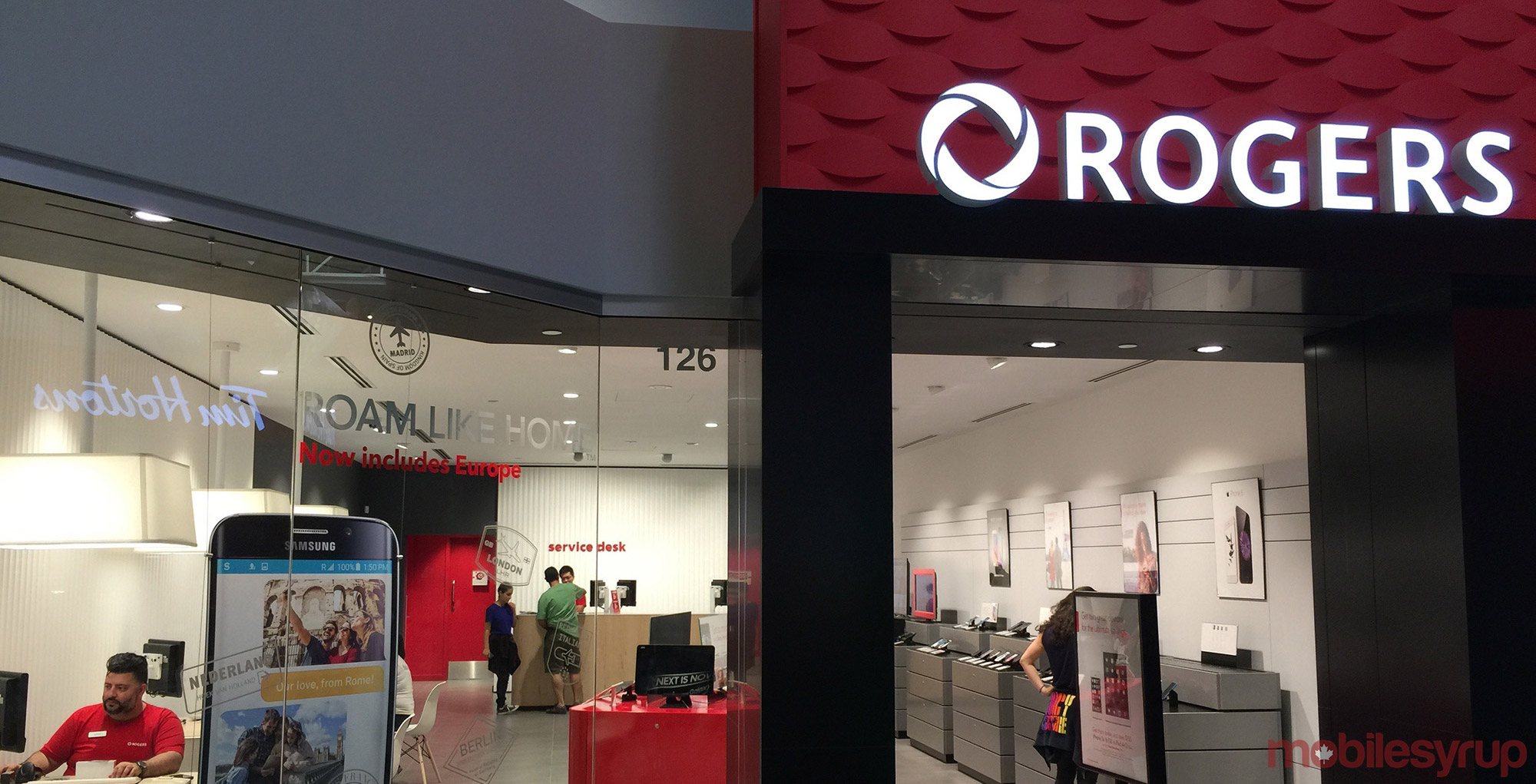 The deal emerged in multiple threads on Red Flag Deals, with some customers stating that they called into retention and said they were thinking of leaving to Public Mobile or Freedom Mobile, and others noting that the option was available in their MyRogers online account.

According to users, it includes the following:

The deal is a striking $35 savings from regular pricing, which puts a 4GB BYOD plan with unlimited Canada-wide calling and Roam Like Home at $85 (and that’s with a 2GB bonus).

The plan follows a recent retention offering from Rogers sub-brand Fido, priced at $45 for 4GB.