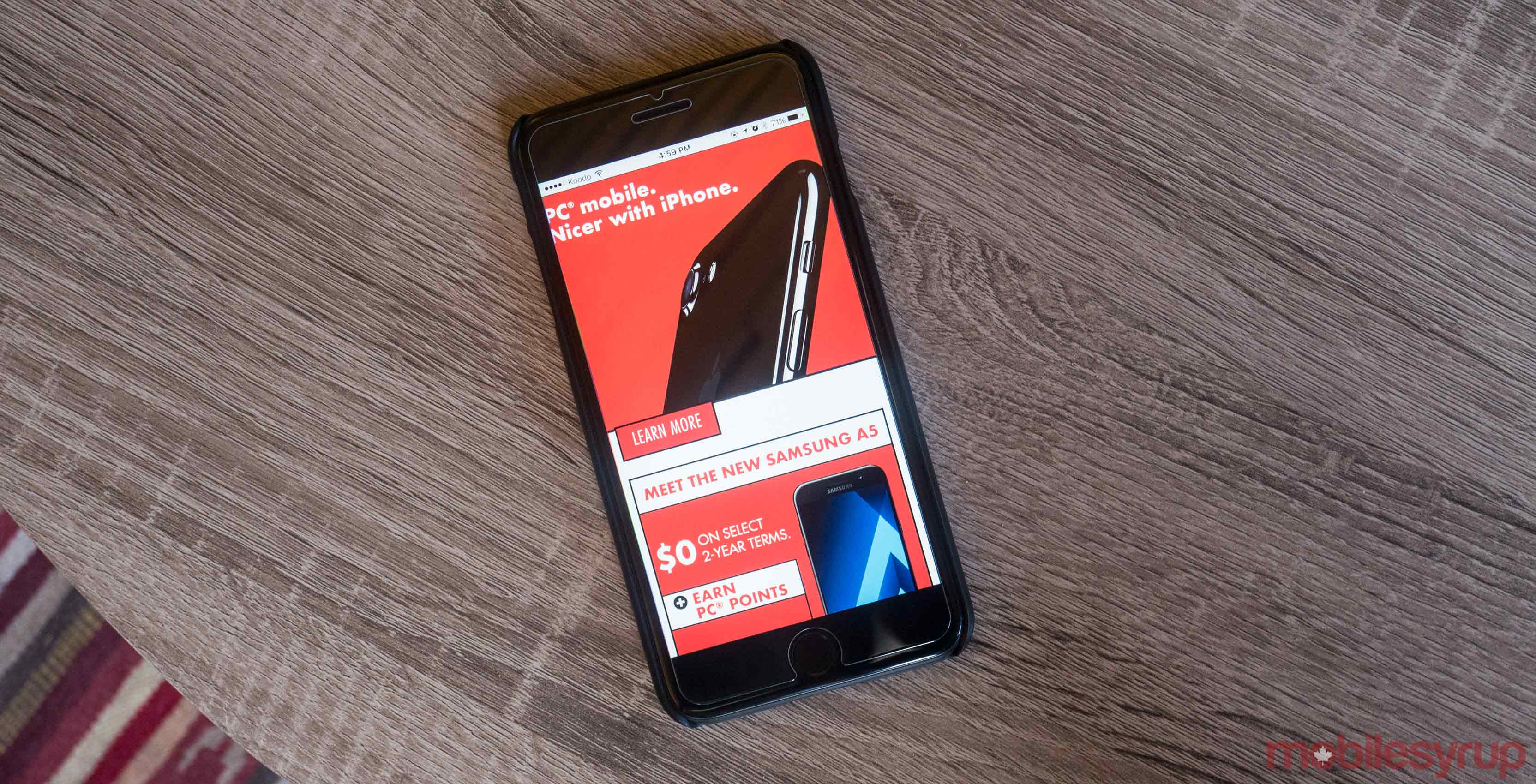 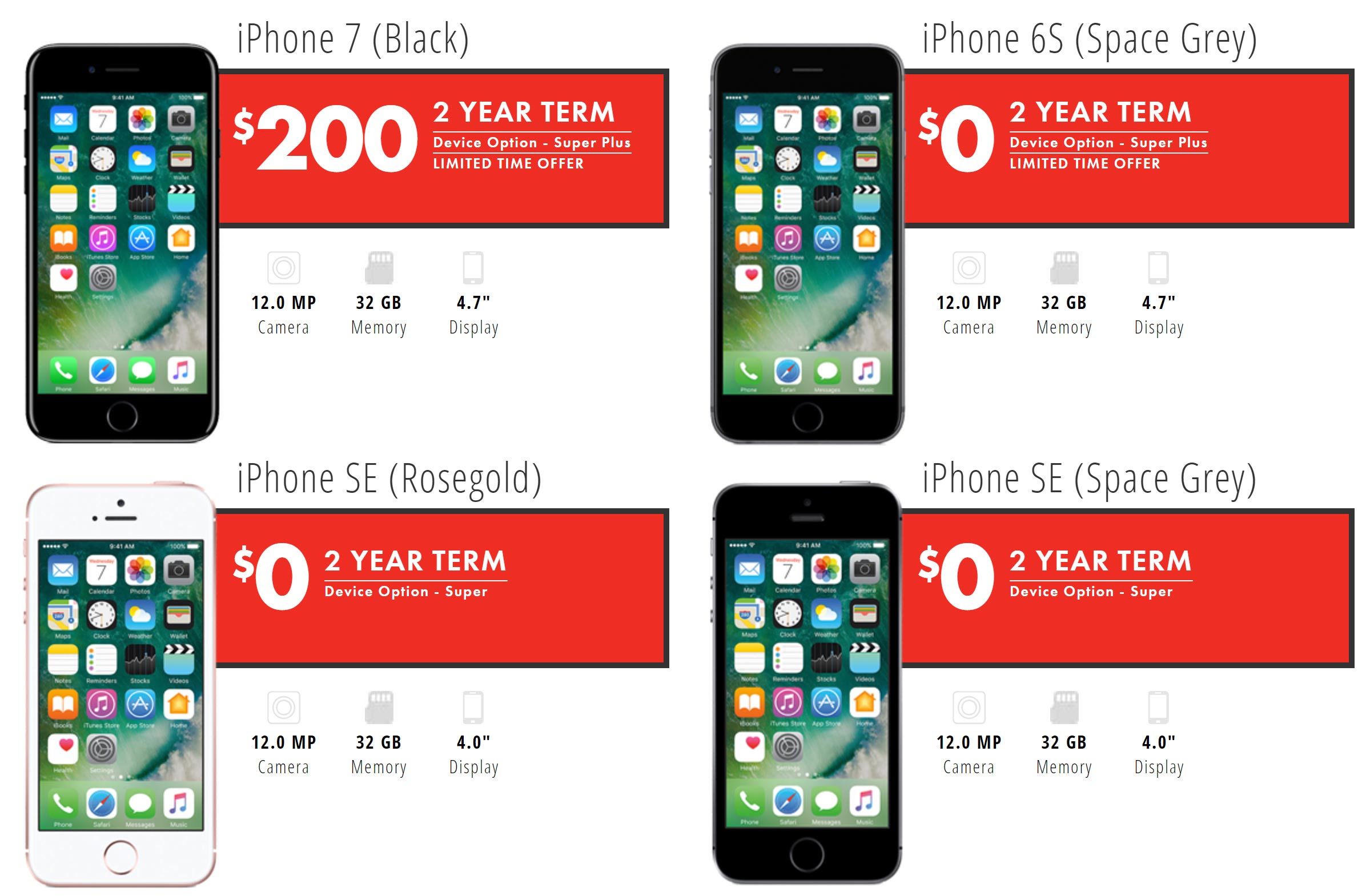 The carrier offers two monthly plan options: ‘Data Flex’ and ‘Data Flex Plus.’ The Data Flex plans begin at $46 and are an extra $8 with the Super device option, plus additional charges for the amount of data used up to 5GB.

Data Flex Plus starts at $71, plus $21 with the Super Plus device option, and features 1GB, plus additional charges for any further data used up to 10GB (though currently the plan includes up to 3GB free).

PC Mobile is what’s known as a mobile virtual network operator (MVNO), a company that buys network use from larger companies with infrastructure in wholesale and resells it a generally much-reduced price to consumers. MVNOs are not as large of a market force in Canada as they are in other countries, like the U.S., due to the fact that selling wholesale network access is not mandated for the large facilities-based carriers.

Other well-known Canadian MVNOs include white labels like 7-Eleven Speak Out Wireless and Petro-Canada Mobility. Both are owned by Ztar Mobile and use Rogers’ network, and neither sell iPhones.

MobileSyrup has reached out to PC Mobile for further comment.