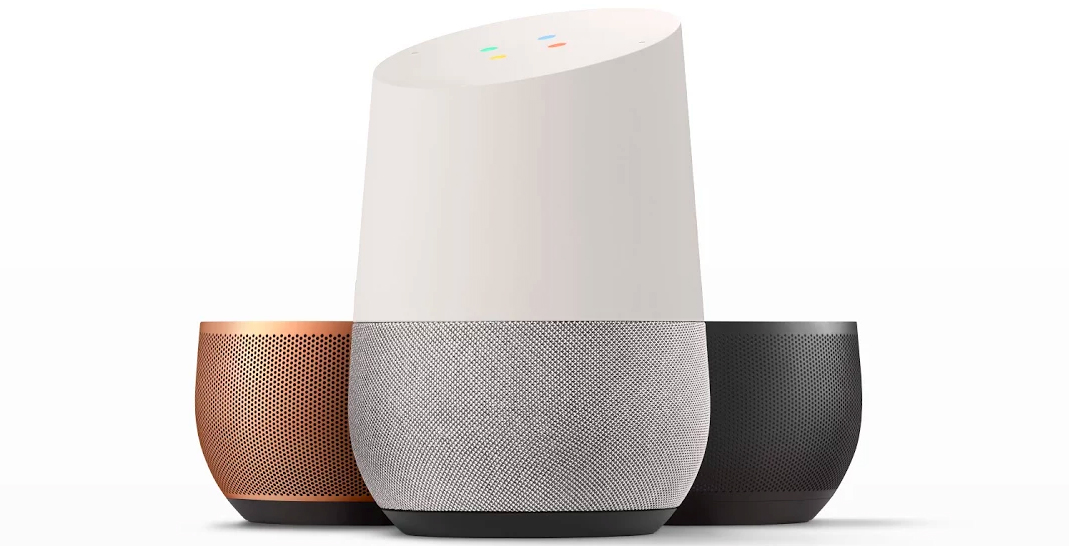 If a recent listing on Google’s official store is accurate, only Google Home’s Carbon and Copper metal bases are coming to the Canadian market when the IoT device officially launches on June 26th.

While the bases aren’t yet available to purchase, Google has them listed for $55 CAD in its store. In comparison, metal colour options in the U.S. include Carbon, Copper and Snow, as well as $20 USD fabric bases that come in Mango, Marine and Violet.

It’s unclear if Google plans to eventually release additional colour variants in the Canadian market. While Home is almost identical in both the U.S. and Canada, the device won’t launch north of the U.S. border with multi-user support, though Google Canada says the feature will come here eventually.

It’s also worth noting that the Canadian version of Google Home is the first iteration of the product to feature a language that isn’t English — in this case, French.