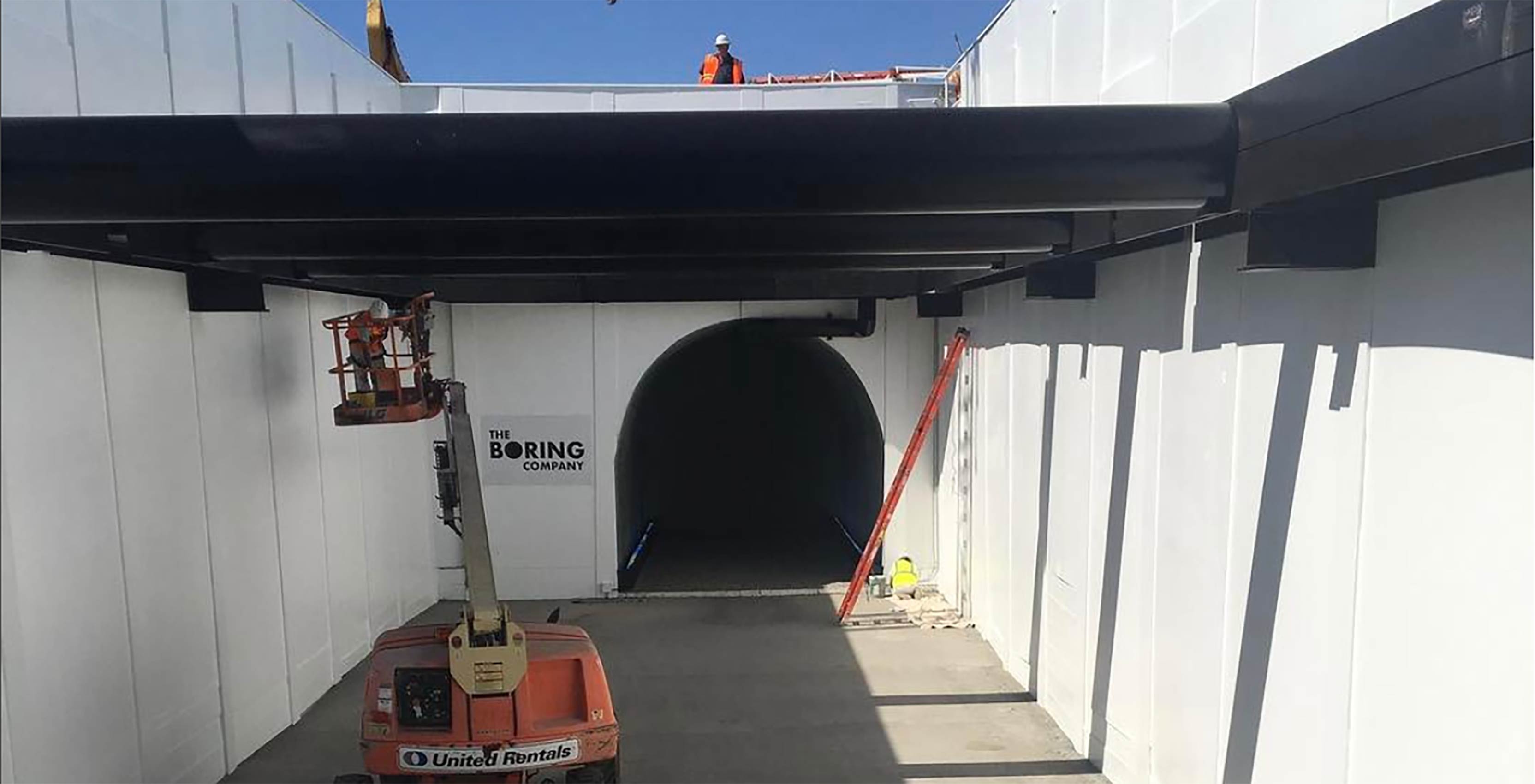 One of Elon Musk’s many jobs outside of running Tesla has been constructing underground tunnels with his Boring Company.

Recently, the tech visionary took to Instagram to show the fruits of the company’s labour, revealing footage of an underground electric sled travelling at speeds of up to 200km/h.

Musk says the sled allows for rapid transportation of cars – mere minutes between LAX and Westwood – and automatically switches between tunnels as it follows the underground path.

In other Musk-related news, Tesla has opened up pre-orders for its energy-efficient Solar Roof, which is available in Canada.

The Boring Company officially finishes its test tunnel in L.A.