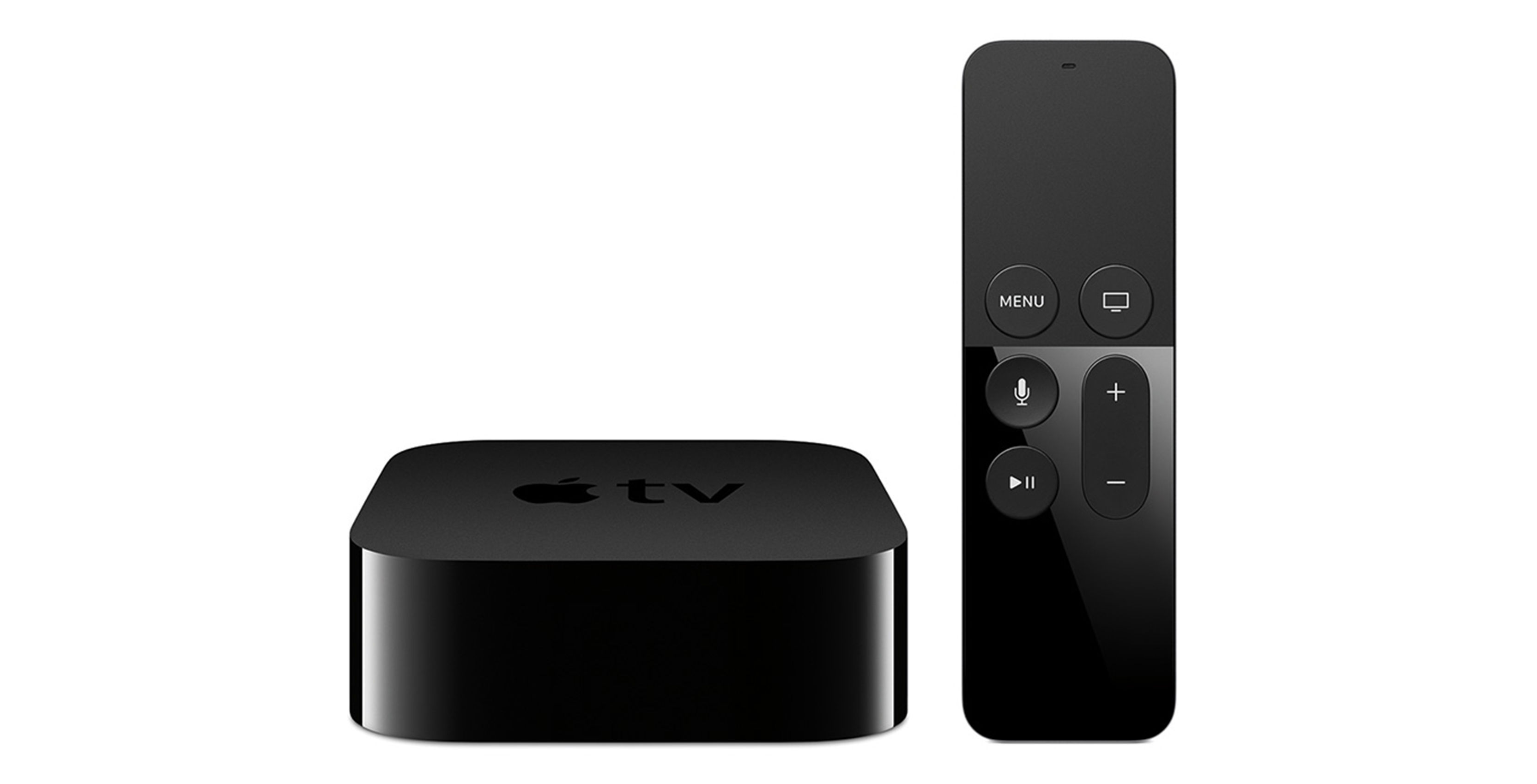 It looks like Apple and Amazon have squashed their longstanding feud, according to a report stemming from BuzzFeed News.

The publication is reporting that an Amazon Video app designed for Apple’s 4th generation set-top box will be announced at next month’s WWDC keynote. Just last week Recode revealed that Amazon and Apple have been working towards an agreement to end the bad blood between both companies.

Last May, Amazon CEO Jeff Bezos said that his company has not released an Apple TV app yet because the two companies could not come to “acceptable business terms.”

It’s possible Apple is more willing to make concessions now that a 4K Apple TV is looming on the horizon. Amazon Prime Video is currently one of the largest sources of 4K content on the internet, along with Netflix and YouTube.

Amazon Prime Video is included with an Amazon Prime subscription at a cost of $79 per year.

We’ve reached out to Apple for comment regarding the possibility of Amazon Prime Video launching on Apple TV and will update this story when and if we hear back.