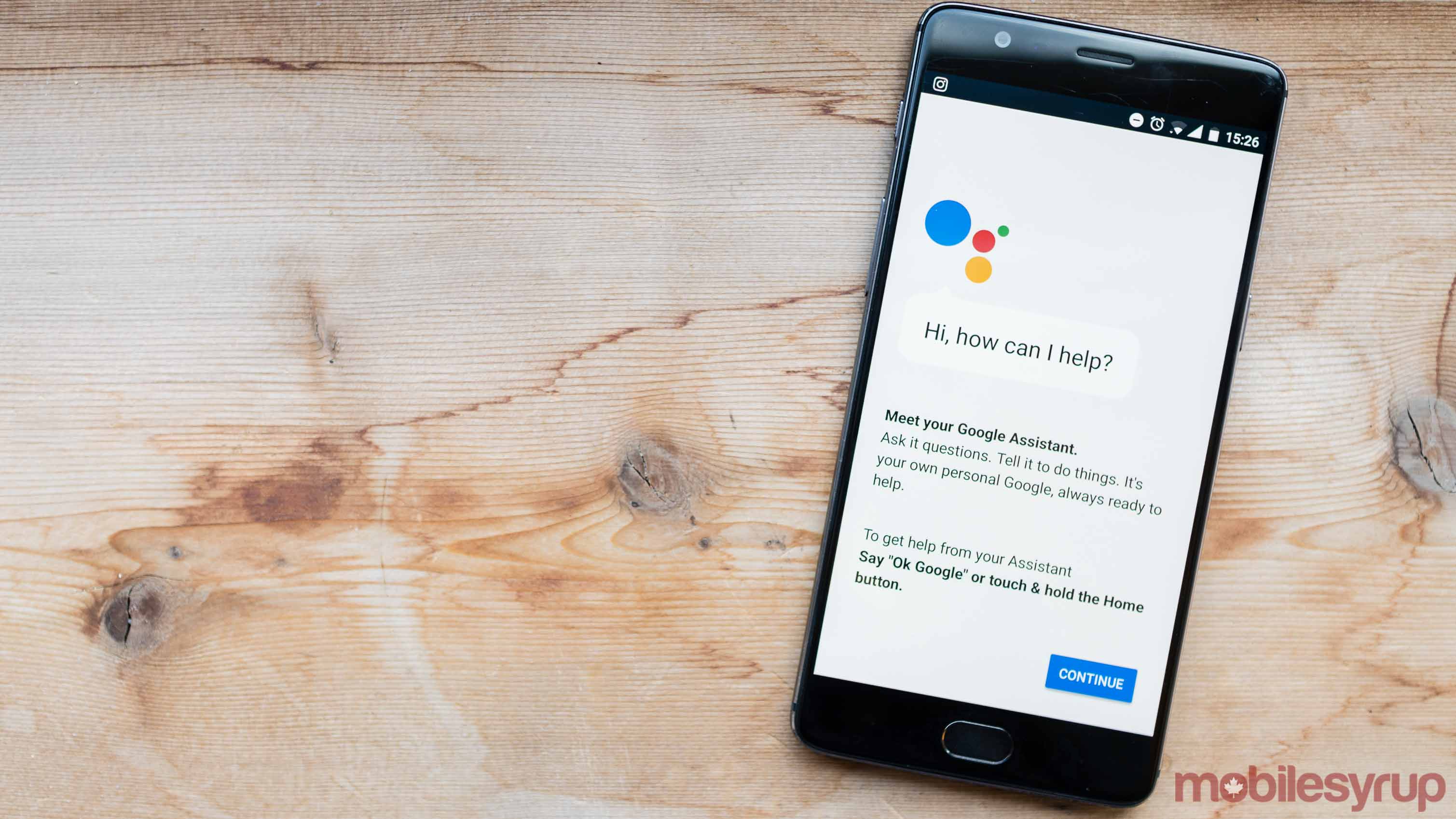 It’s the question French-speaking Canadians have been waiting for Assistant to say “Oui” to since Google launched its personal helper last fall. And while the mainline Assistant app doesn’t support the language just yet, starting today Assistant within the company’s Allo chat app does.

To enable the functionality, users just need to tell Assistant “Talk to me in Canadian French,” and Allo will handle the rest. As always, Assistant can be pulled up by entering “@google” while using Allo.

Allo’s Smart Reply feature will also work in French. Say a friend asks, “Es-tu en chemin pour la partie de soccer?” Allo will parse the question and suggest an appropriate “oui.” Bilingual users will be happy to find out that Allo will suggest responses in the appropriate language as needed.

Support for Canadian French is available on both the Android and iOS Allo app. Google says it will complete rolling out the feature to all Canadian users over the next few days.