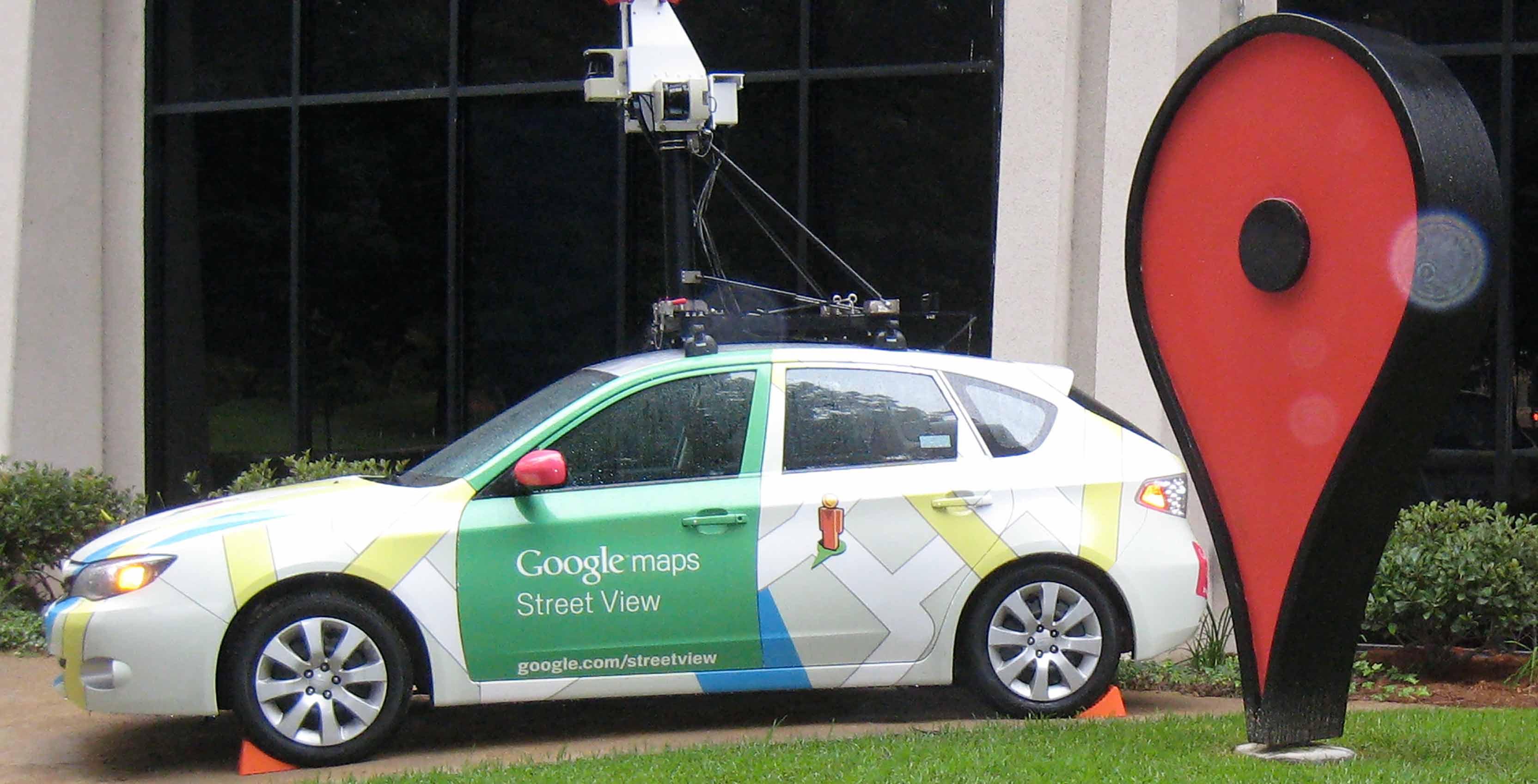 Google Street View can now read and extract information off of images to update Maps.

In a blog post, Google said that its algorithms can take information from street names, numbers, businesses and more. In theory, a Street View car equipped with a 360-degree camera can drive around a city and automatically fill in information on Google Maps from passing businesses.

To test its tech, Google looked at hard to read images from a variety of countries. French signs reading “Avenue des sapins,” for example, could be read roughly 84 percent of the time. The algorithms can even read signs with abbreviations, such as “av” for “avenue,”  and make it into full words.

However, different shots of the same objects had to be viewed multiple times to account for difficulties like blurring, lighting or angles.

Google says there are over 80 billion Street View images, with over one billion people using Maps.