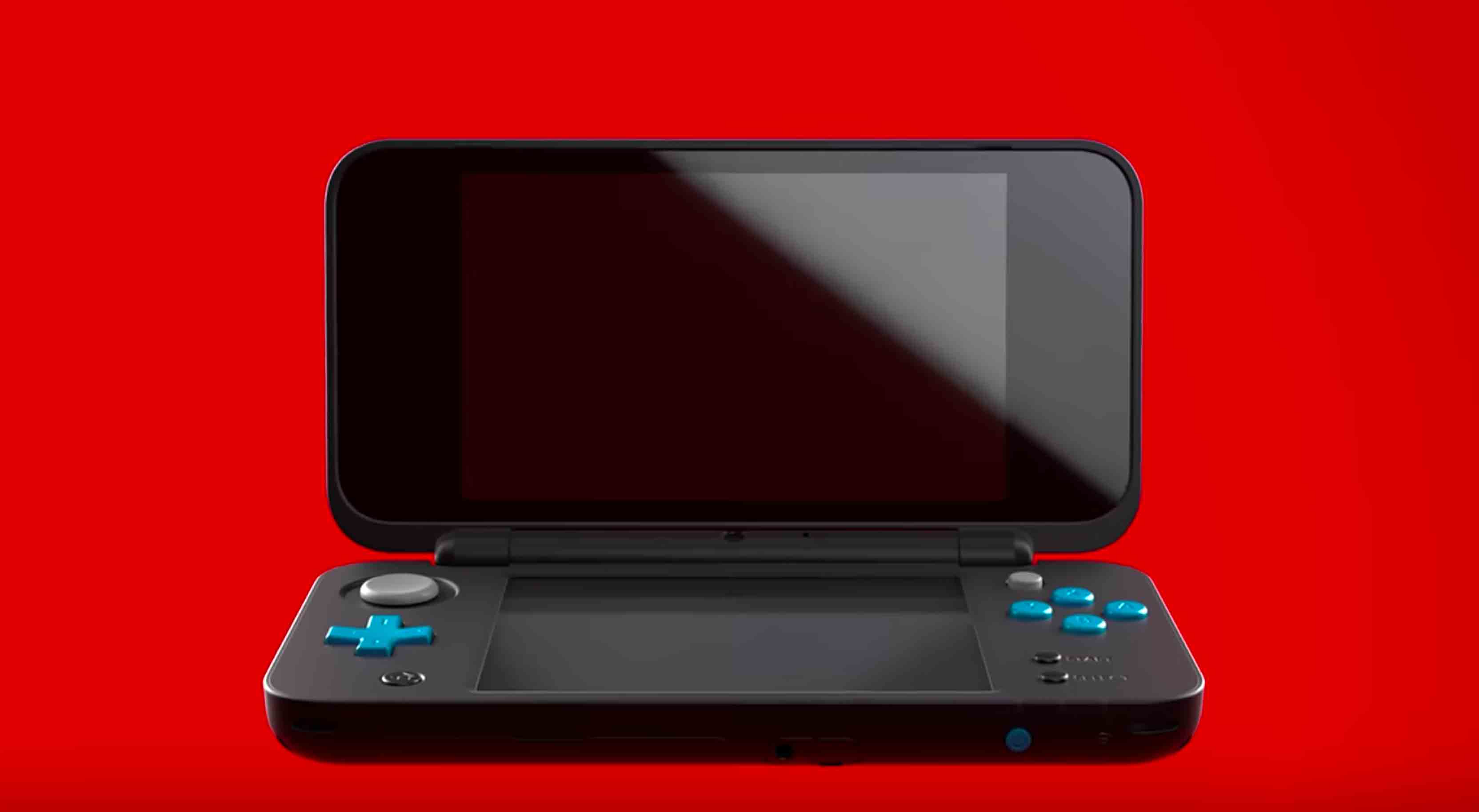 To many, Nintendo’s 2DS XL might not make sense, while for others the handheld could be exactly the portable gaming device they’ve been waiting for.

In an interview with Time, the president of Nintendo of America, Reggie Fils-Aimé, explains why Nintendo decided to release this new entry in the 3DS/2DS lineup.

Fils-Aimé says that the original 2DS was built for the entry level gamer; children who are around four to six years of age who want to be able to play Mario Kart or Pokémon. That’s why the 2DS features a rigid design without any hinges, making it more durable but also not 3D compatible.

The new 3DS XL is more expensive but can play 3D content without the need for 3D glasses and has a face-tracking camera intended to work with the device’s 3D feature, amounting to what is essentially the “Cadillac of handheld gaming,” as Fils-Aimé calls it.

However, Nintendo believed it still needed to fill a niche in the lineup, as consumers started saying “Boy, I wish there was something in-between,” according to Fils-Aimé’s interview with Time.

The 2DS XL is for players who don’t care about 3D but like the size of the 3DS XL. “There is a visual impact difference between these different items, and we believe in our market by having these three different variants,” said Fils-Aimé.

It is unknown how well this new handheld will perform, but for those looking to upgrade or play games that are only compatible with the New 3DS, the upcoming 2DS XL could be the answer.