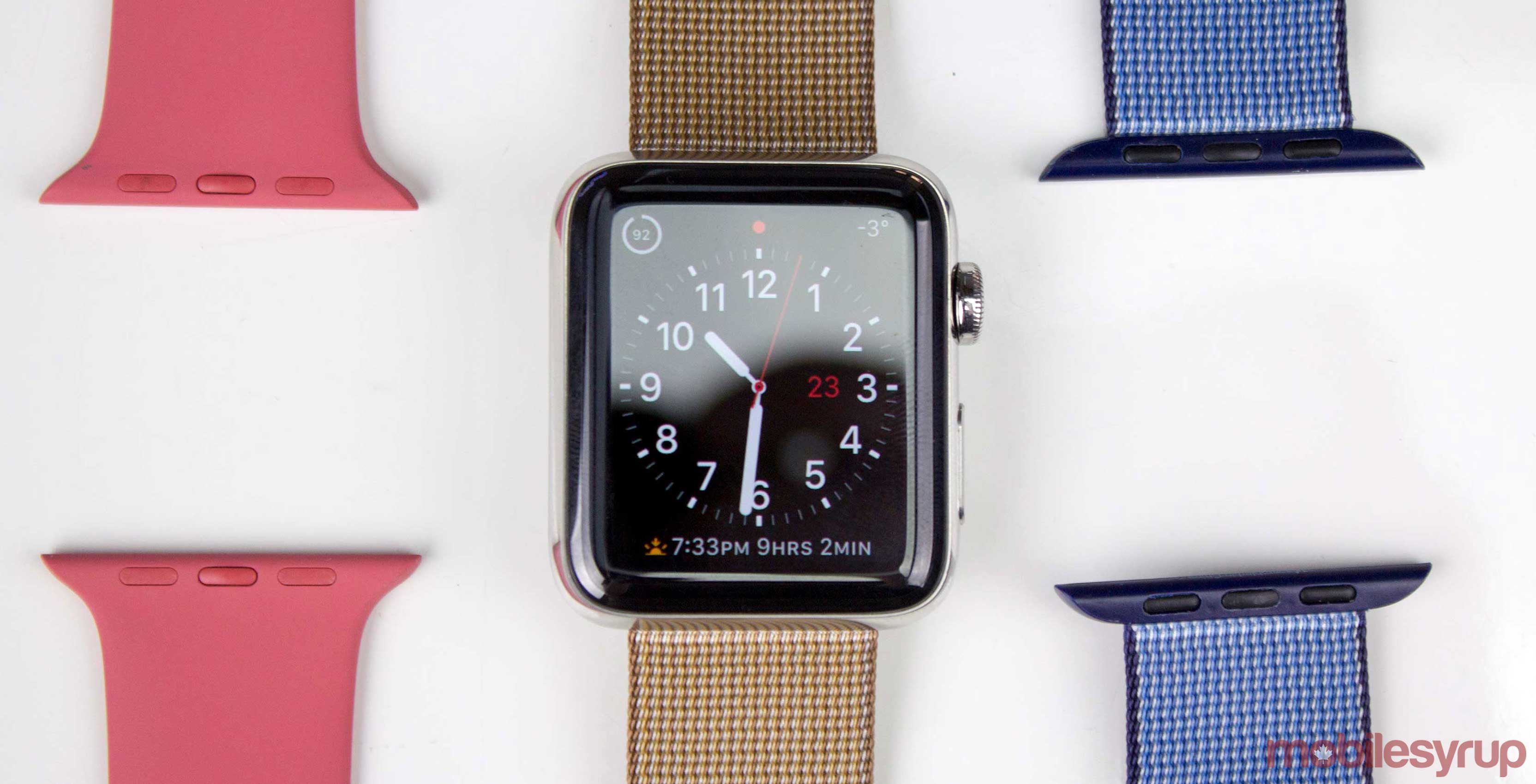 Apple Watch sales have nearly doubled since last year, according to a statement made by Apple CEO Tim Cook during the tech giant’s Q2 2017 earnings call.

As expected, Apple still hasn’t released exact sales numbers for the Apple Watch like it does with the iPhone and iPad, instead opting to bundle the wearable into its “other devices” category that includes Beats headphones, Apple TV, AirPods, and all other accessory sales.

With a sentiment of doom surrounding the wearable market for the last few months, Apple’s decision to give a hint of success with the Watch’s sales performance is a smart move by the company. Major developers have recently ditched the platform, though Google says it does plan to bring Maps back to the Apple Watch in the near future.

Cook also stated revenue from Apple’s various versions of the Apple Watch, Beats headphones and its AirPods, could be compared to that of a Fortune 500 company. This means that given the $5.1 billion in revenue the smallest Fortune 500 company pulled in last year, Apple’s wearable division is very healthy.

With all this said, however, the best way for Apple to convince investors as well as those that follow the tech industry that the Apple Watch is selling well, would be to release specific sales statistics for the wearable.