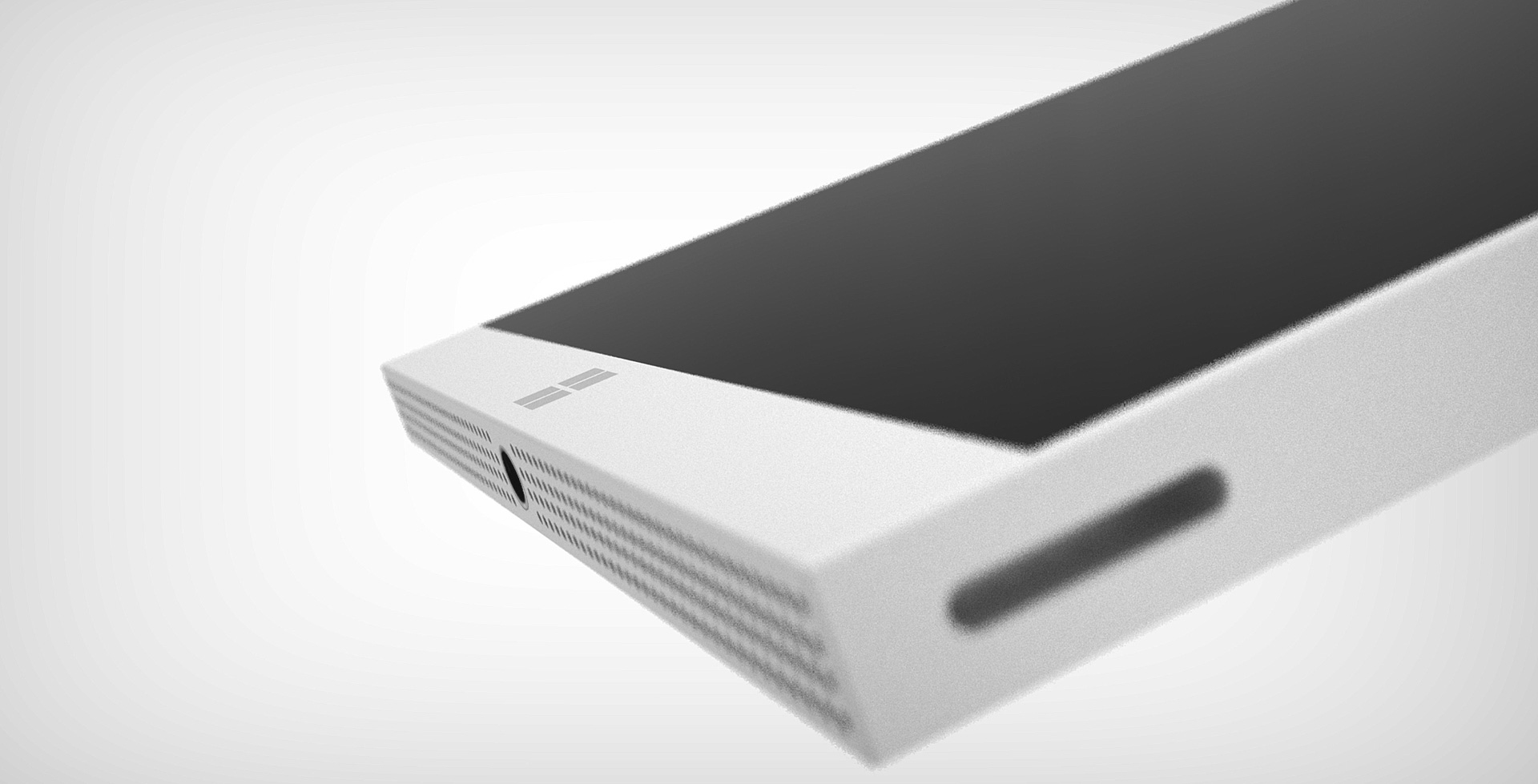 Been dreaming of the next generation of Windows mobile devices? You’re not alone.

Designer Casmir Valeri recently posted a concept gallery that displays what a Surface Phone might look like in the flesh, earning a commendatory tweet from preeminent mobile journalist and tipster Evan Blass.

The gallery, posted on Behance, shows a large silver phablet with straight edges and a design language that’s similar to Microsoft’s existing line of Surface 2-in-1s. There are also some next-level wishlist features, like a ‘Companion Cover’ that “enables near unlimited positions,” doubles battery life and provides additional USB-C ports. 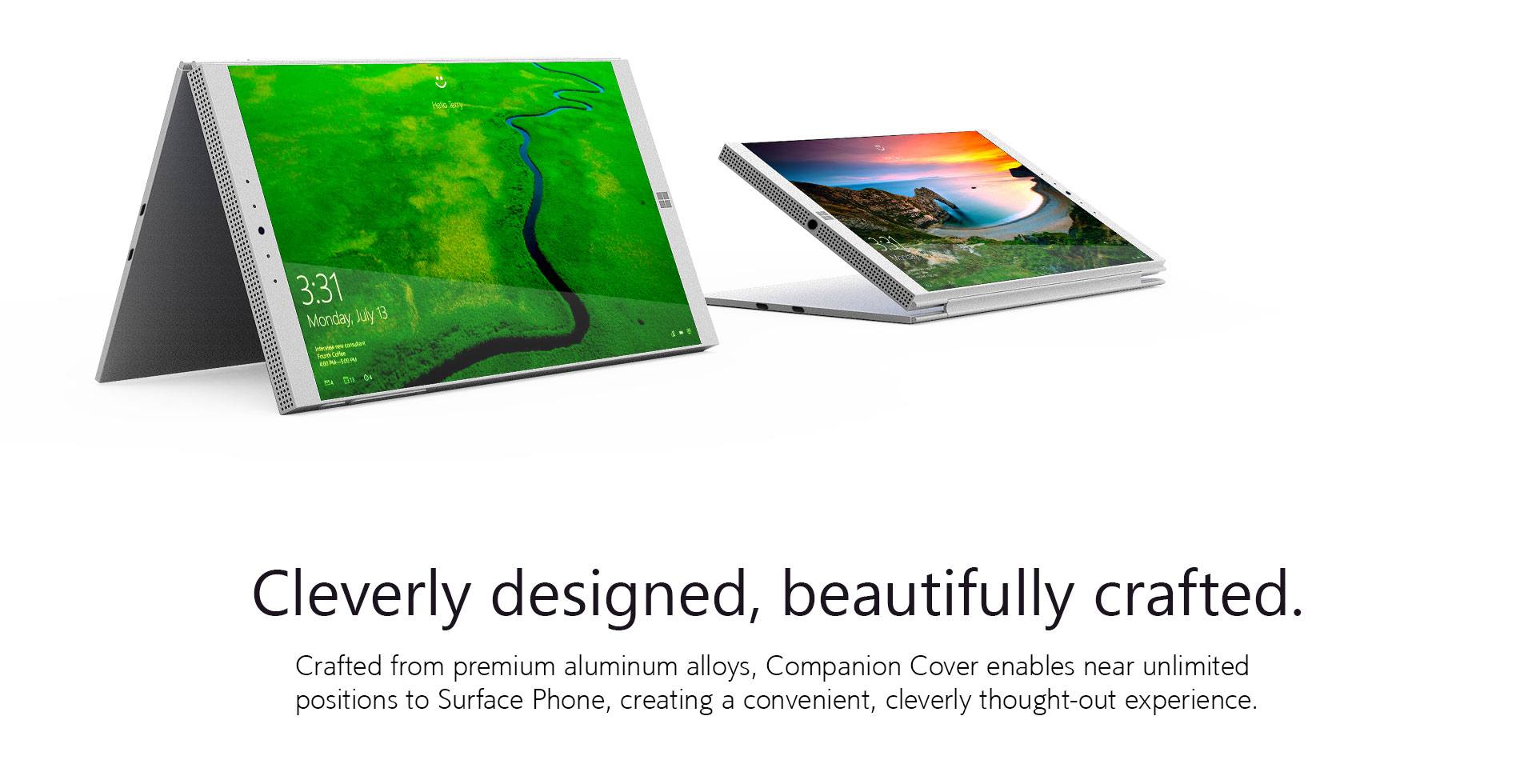 Valeri’s version of the smartphone also supports Continuum, allowing it to power a desktop experience. Additionally, he envisions users could turn the handset into a trackpad with an intuitive user interface or use it with a Surface Pen to take notes. 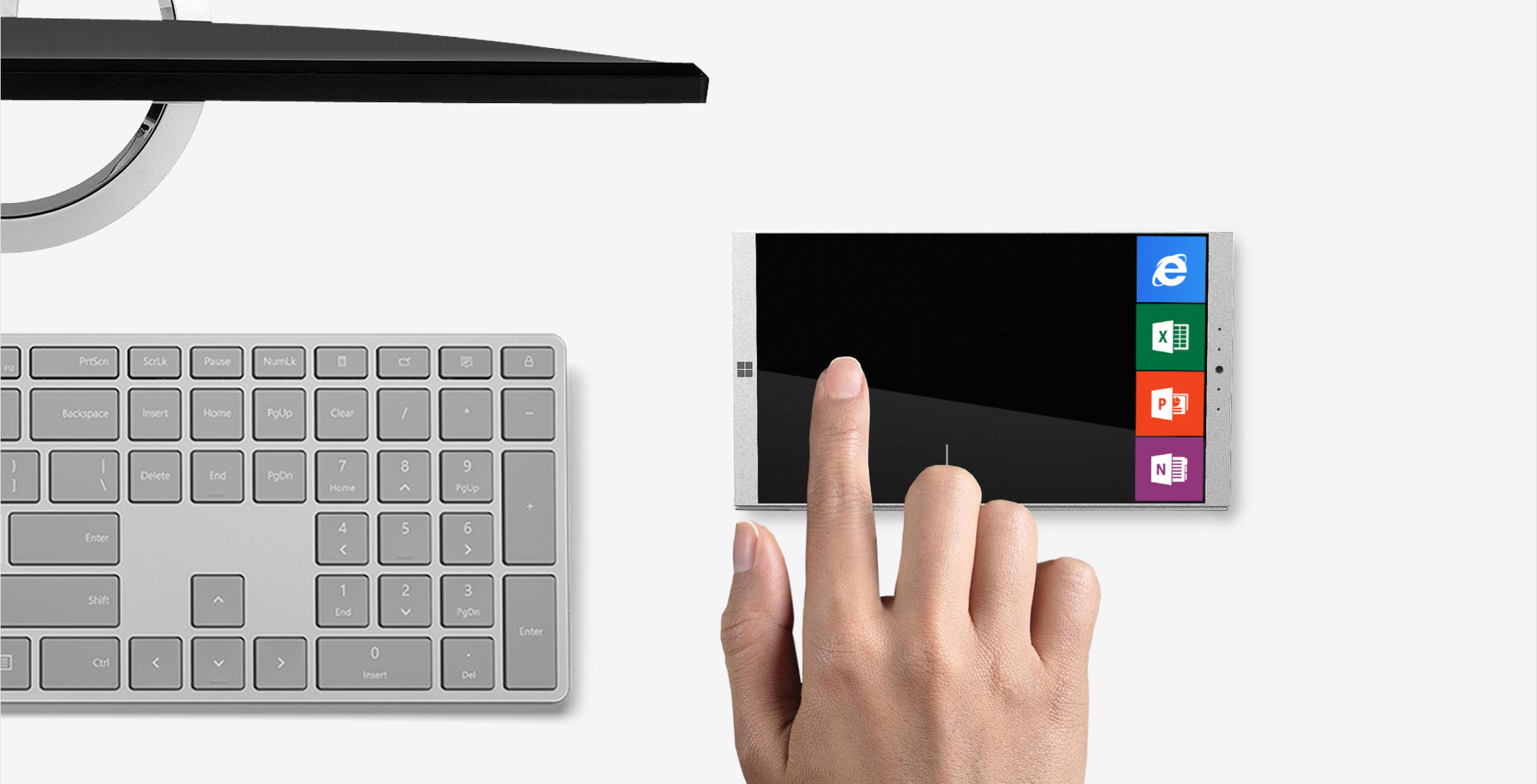 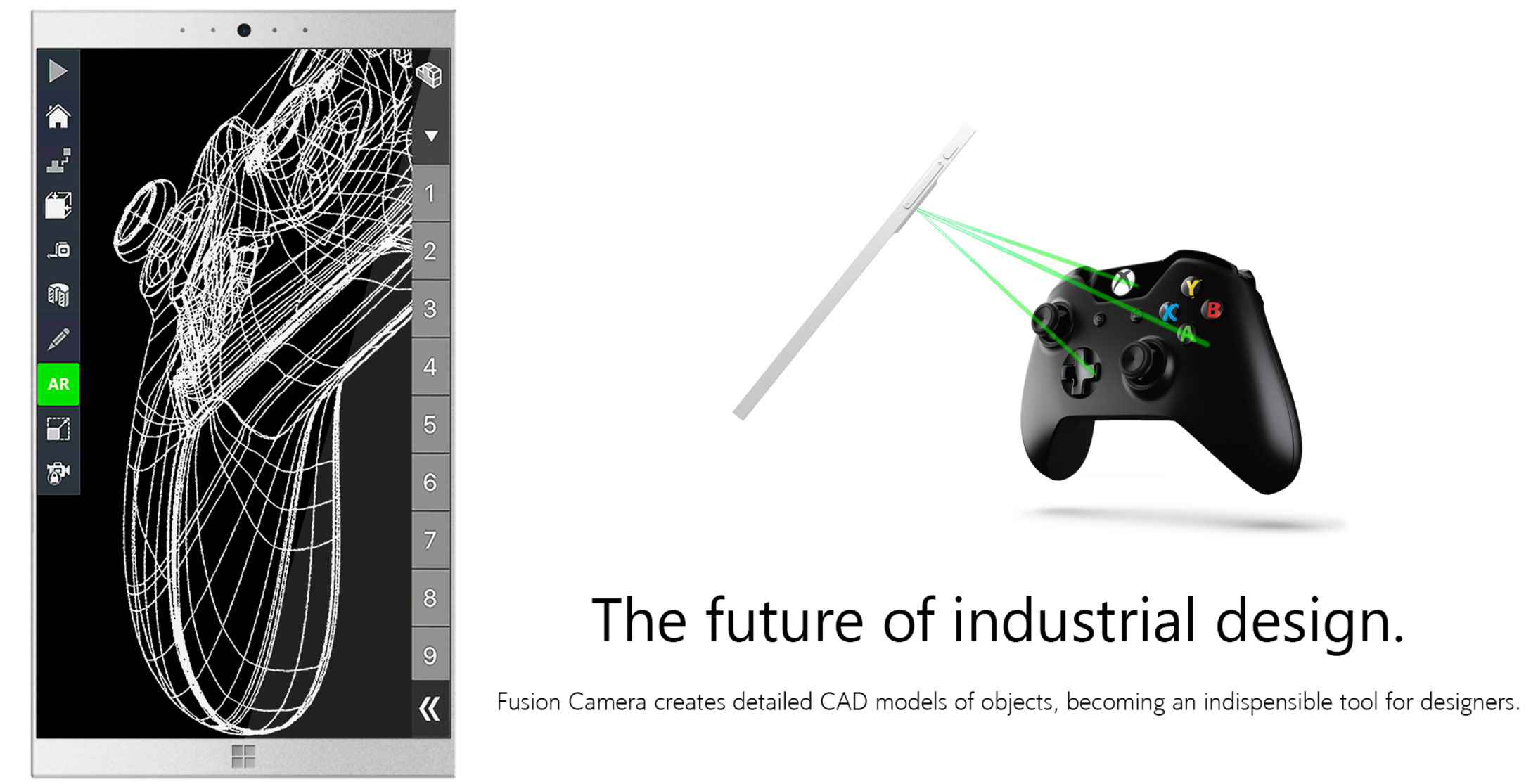 Unfortunately, there’s been now news pertaining to a real Surface Phone for quite some time, making this mostly a creative exercise — albeit a pleasantly convincing one.

Do you like the concept? Is there anything else on your Windows phone wishlist you’d like to add? Let us know in the comments. 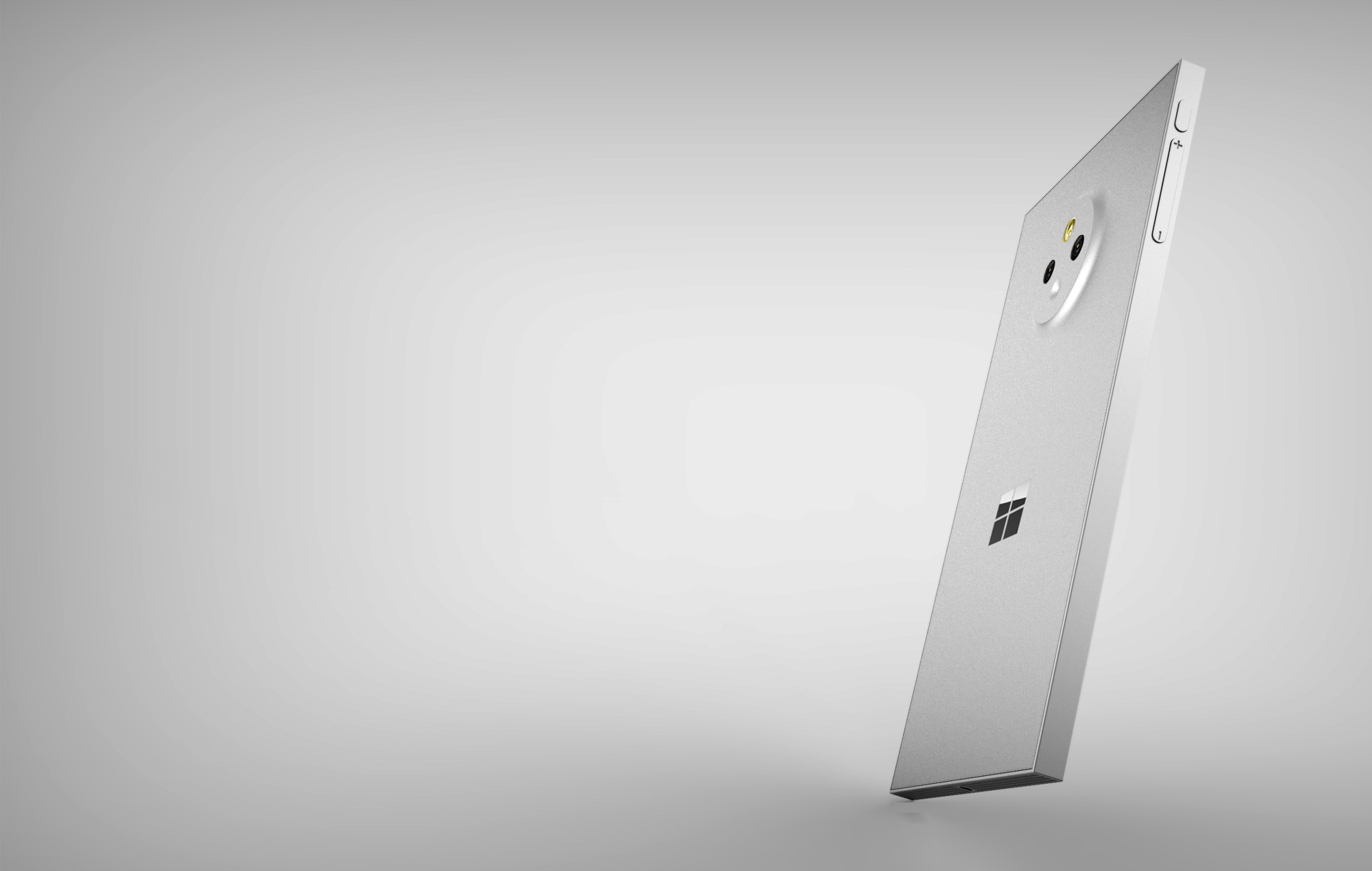 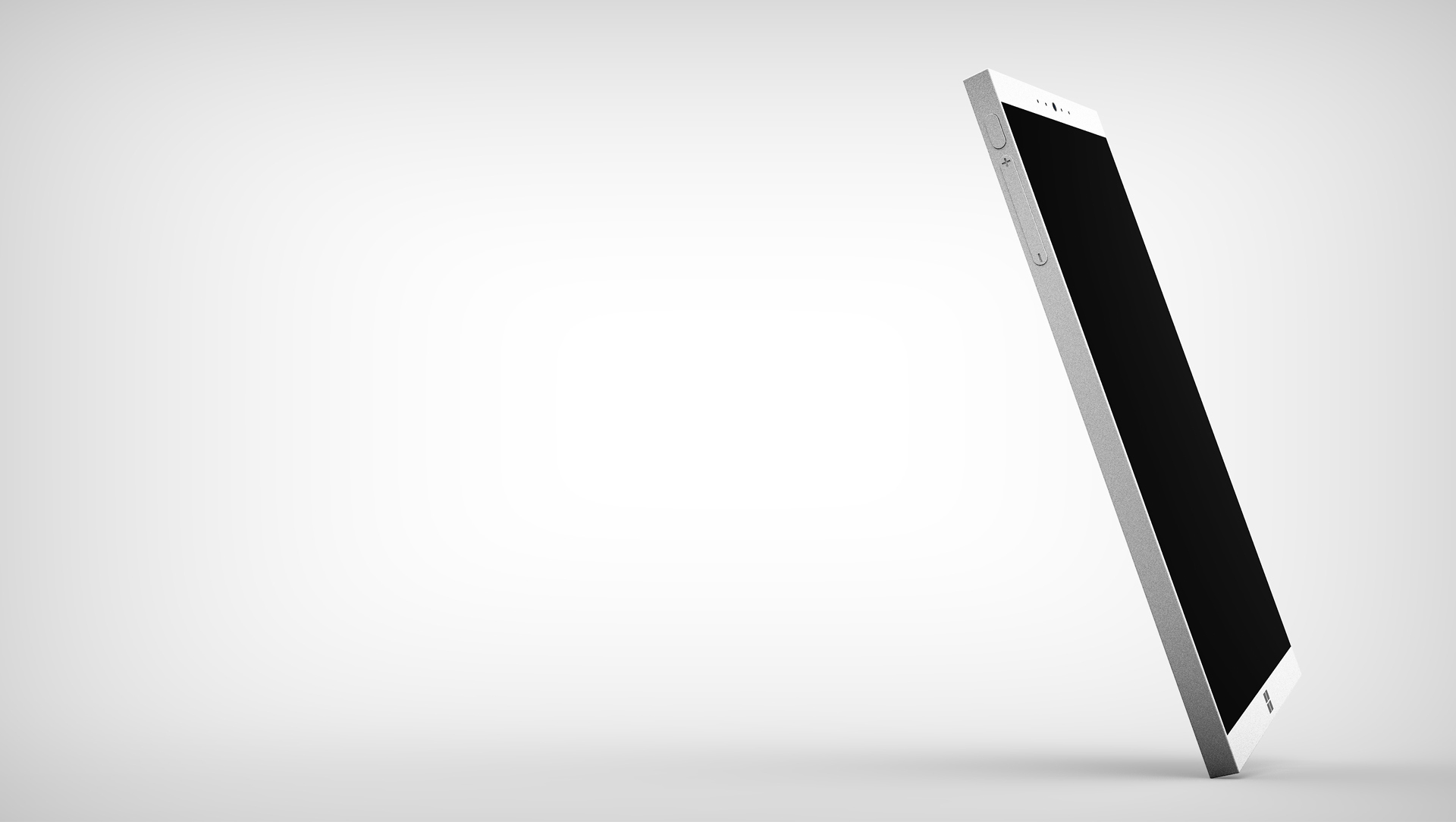