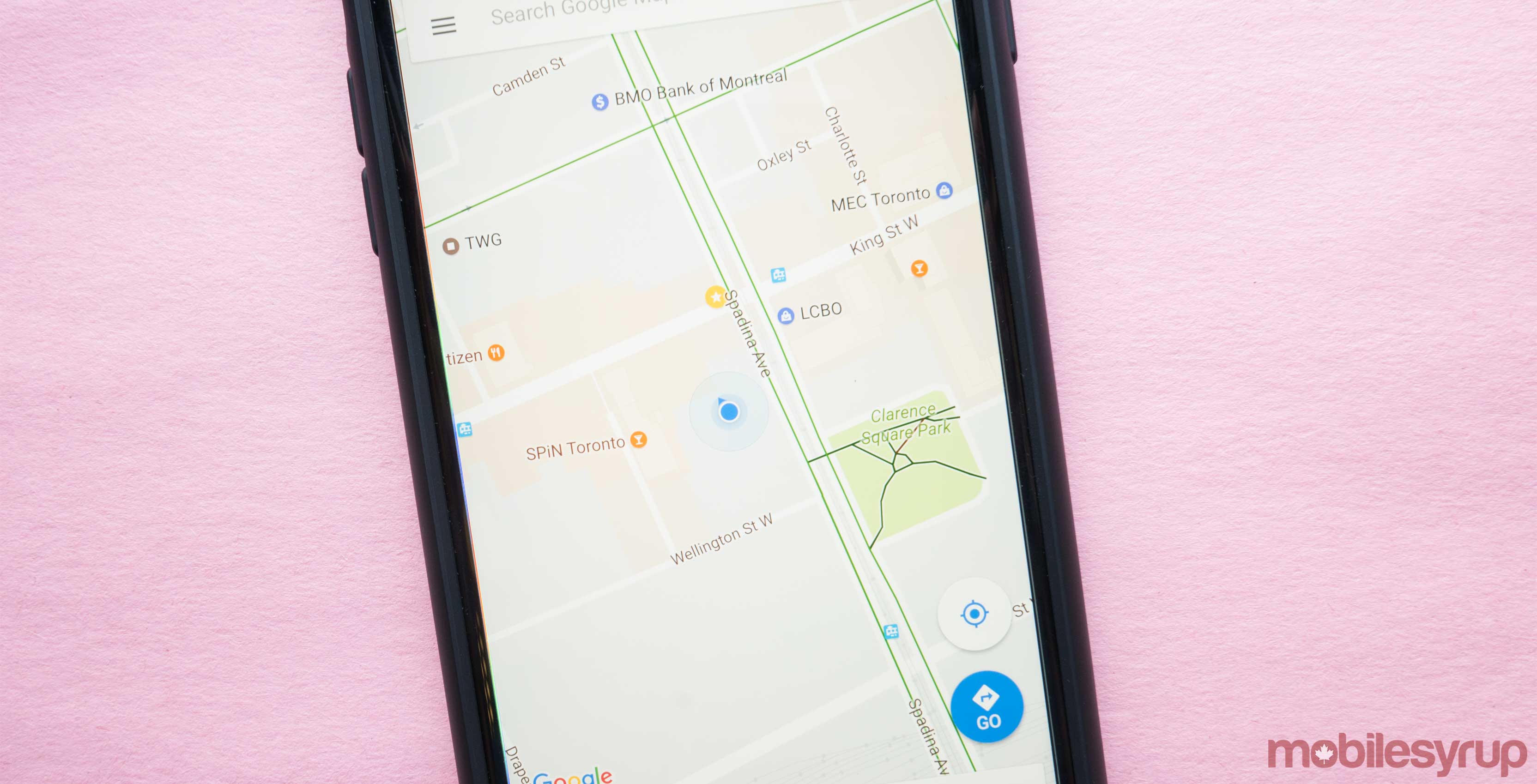 Google Maps is one of Apple’s most popular services despite the fact that it doesn’t bring in significant revenue for the tech giant.

In an earnings call with a Wall Street analyst, the company said this was by design and part of an effort to “take a long term view” of the platform, according to Google CEO Sundar Pichai.

Pichai continued by noting that Maps is still seeing strong user growth years after its initial launch thanks to its growth in emerging markets. He also said that with the rise of augmented reality, it’s likely that Maps will soon play a bigger role in the company’s future strategy.

The most interesting details gleaned from the investor call, however, relate to Google’s future monetization plans for Maps.

“I’m sure you have noticed changes in Google Maps with the last few months. If you open Google Maps, you’re traveling or out on a Friday evening, we start surfacing a lot more info about what you can do, places to eat and so on. So those are beginning to get good feedback from users and I think that gives us an opportunity to add value there overtime as well,” said Pichai.

The key words in this quote are “good feedback” and “add value,” two of the overarching core values behind Google as a company. If Google thinks users like recommendations regarding nearby restaurants and attractions, Maps could adopt a similar monetization strategy to Waze, its other navigation app.

It’s possible Pichai’s comments could pertain to another advertising or monetization strategy, though it’s unlikely the company will opt to display intrusive banner ads in Maps at any point in the near future.