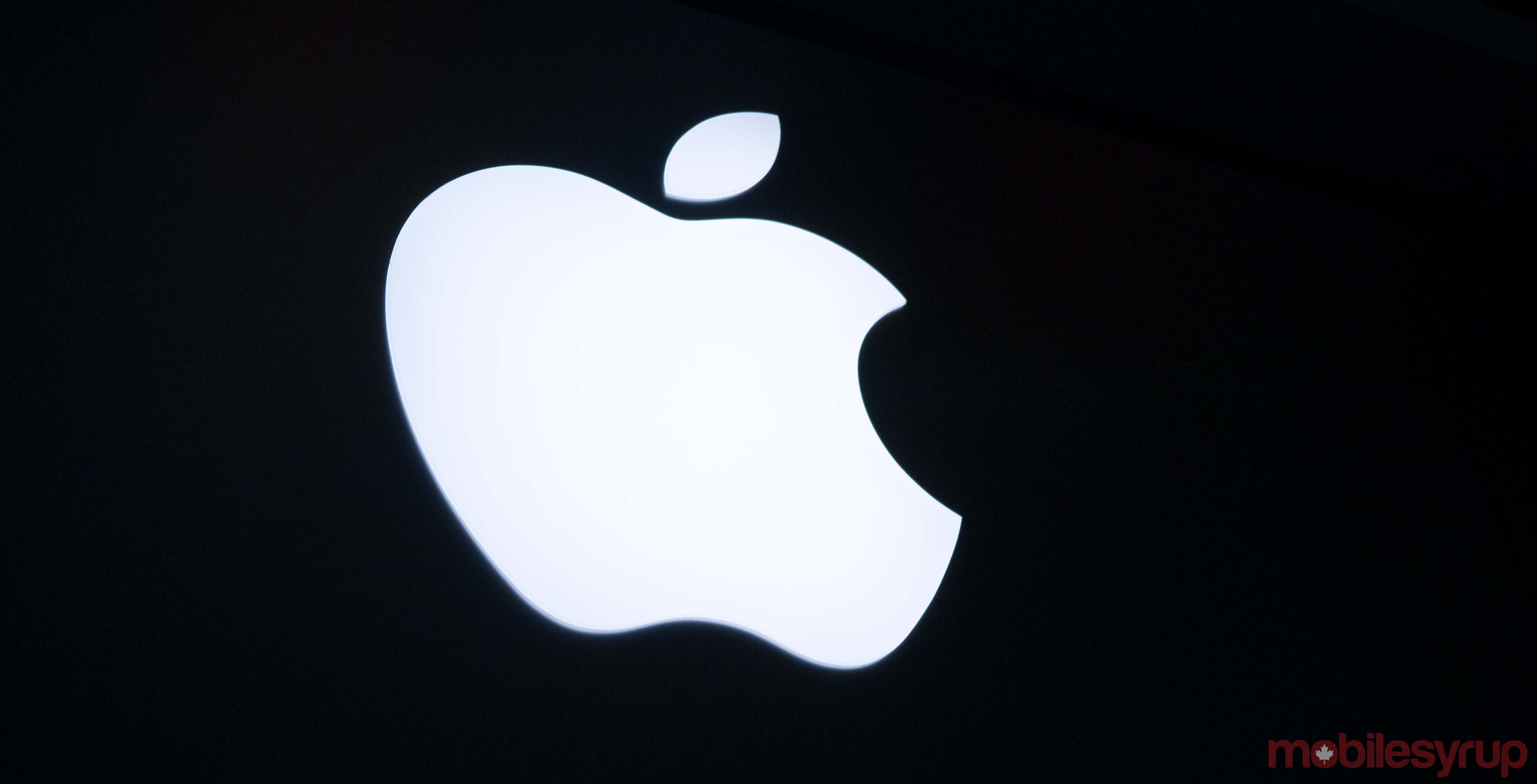 Ahead of Earth Day, Apple has dropped its 2017 Environmental Responsibility Report with the lofty new goal of eventually ending mining to gain the necessary materials to build its various products.

Specifically, Apple says that it’s working towards a “closed-loop supply chain” that will allow the company to halt mining for rare minerals and metals.

Many of the materials used to make Apple’s devices are not recycled, though the company wants to change this by more aggressively reusing components sourced from old iPhones, coupled with what the company calls “high-quality recycled metals” sourced from its various suppliers around the world.

The company also plans to double down on investment in projects like Liam, the company’s robot that breaks down old iPhones into component parts.

Apple also outlines various other environmental milestones in its report, including the fact that 96 percent of the power the company’s facilities utilize around the world stems from clean energy sources and that 100 percent of the electricity that powers its data centres stems from solar, hydro and wind energy sources. Several of the company’s suppliers have also now committed to using renewable energy and in total, Apple plans to help supplier bring 4 gigawatts of renewable power online by 2020.

The company says it is also encouraging customers to recycle old devices through Apple Renew. Finally, Apple has also revealed that for every 100,000 iPhone 6 devices, the company is able to recover the following materials:

You can find Apple’s full environmental report at this link.