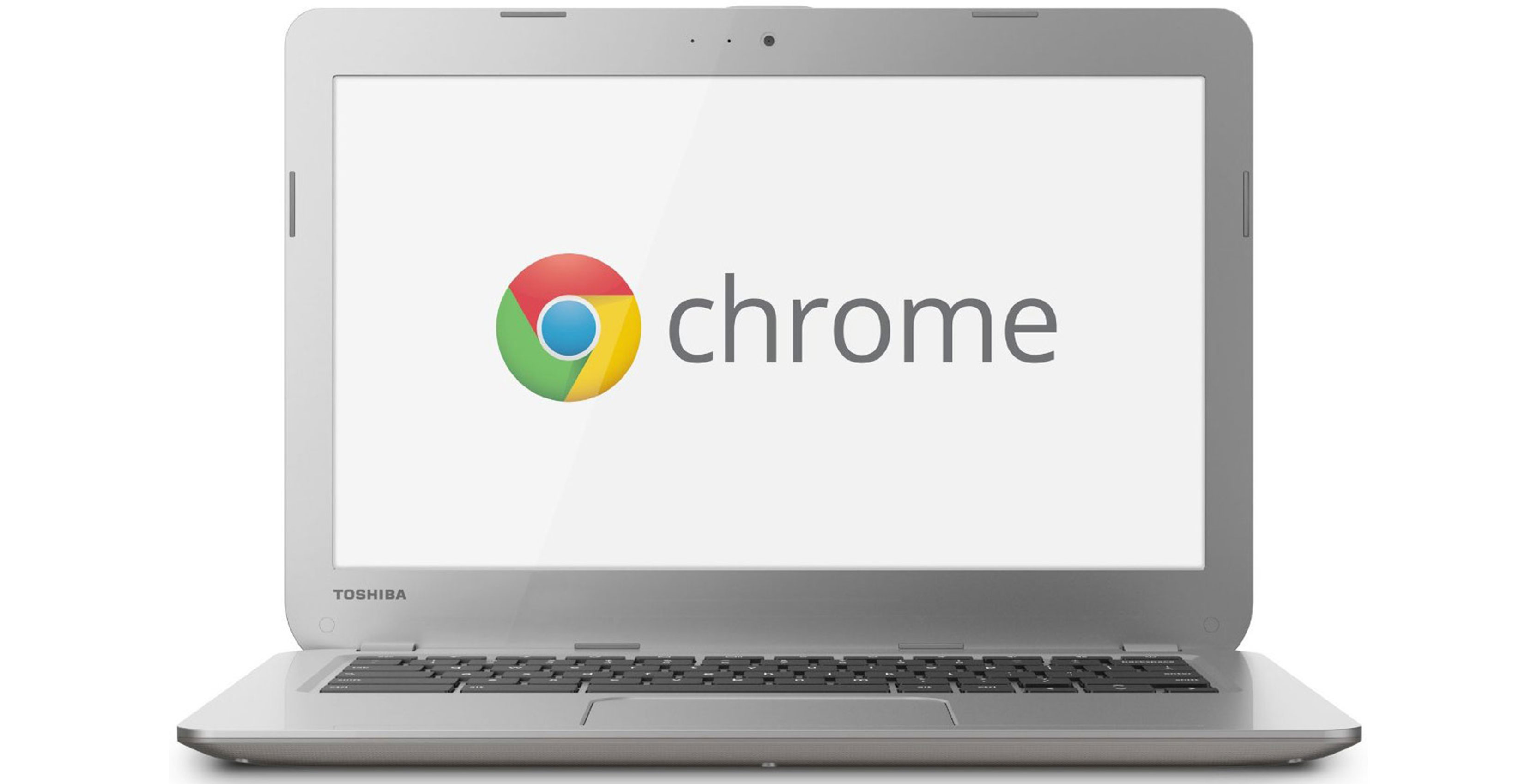 Google is reportedly working on introducing an ad-blocker in the mobile and desktop versions of its Chrome browser. The Wall Street Journal reports that, according to anonymous sources, the feature would filter out types of online ads that are considered to provide poor user experiences.

These kinds of ads would be determined by the Coalition for Better Ads, an industry group in which Google is a founding member. The Coalition released a list of advertising standards in March, with formats like pop-up ads, ads with countdown timers and auto-playing video ads being  “beneath a threshold of consumer acceptability.”

The WSJ says that Google is considering holding sites accountable to these standards, otherwise they could see all advertising across their sites blocked in Chrome browsers.

However, while The WSJ says that while Google may announce this feature within weeks, it is still working out specific details and may not go through with the plan.

Google has been committed to taking down “bad ads” on the internet in recent years, with the company saying in January that it removed over 1.7 billion of them in 2016.