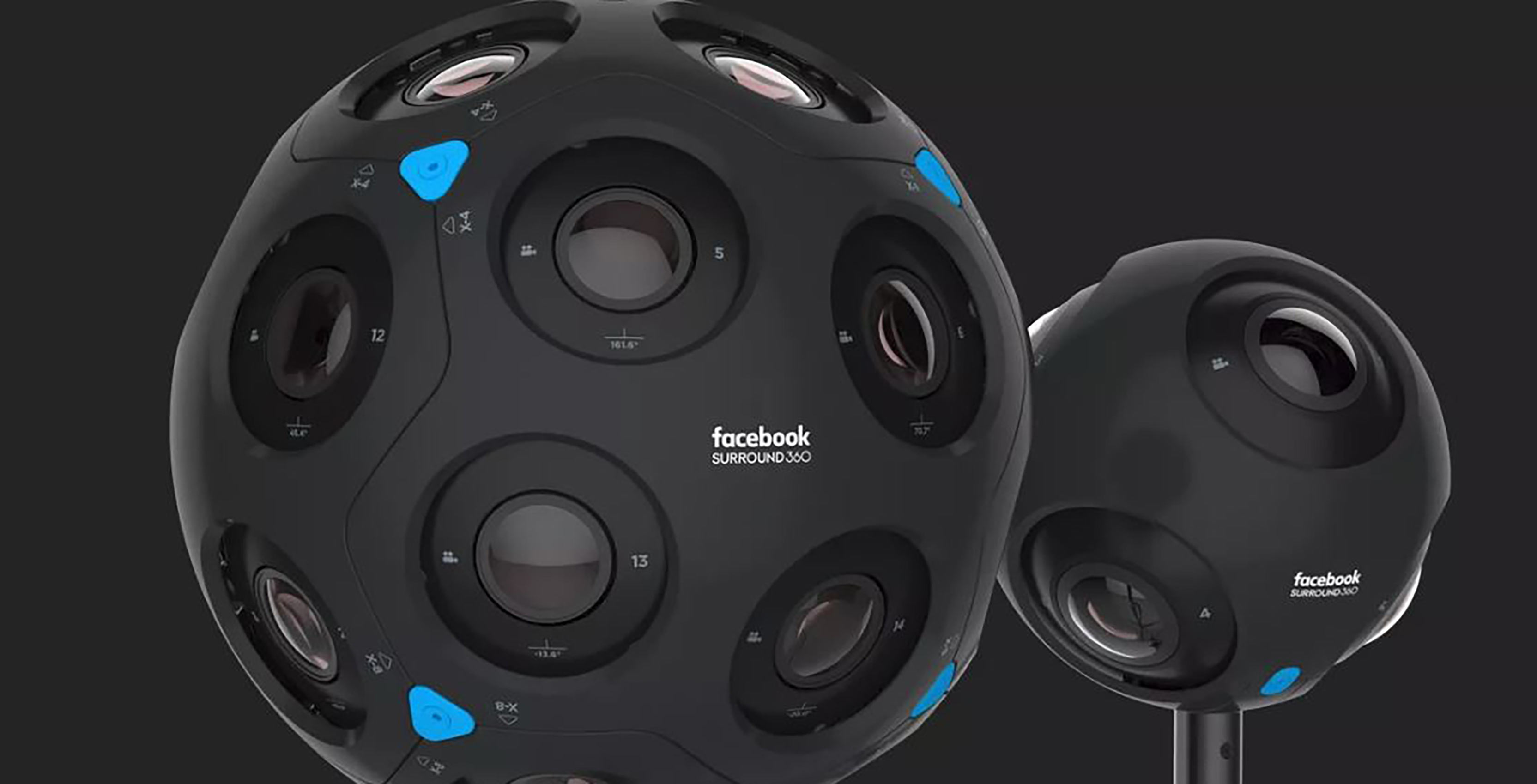 Facebook has announced two new 360-degree cameras that will work with virtual reality headsets like the Oculus Rift. The X-6 and X-24, initially shown at F8, Facebook’s annual developer conference, are named after how many cameras are located on the devices.

Currently Facebook offers the Surround 360, a $30,000 USD 360-degree camera that isn’t aimed at the consumer market. Facebook’s new 360-degree cameras, the tennis-ball sized X-6 and the beach ball sized X-24, the successors to the older device, will not be for the consumer market either and have been designed for content creators. Facebook plans on selling the devices to a select group of partners, according to Engadget.

“We’re trying to make it as close as you can to feeling like you’re there.”

The new cameras gives users the ability to look 360-degrees around them in all directions. Both devices utilize technology called ‘six degrees of freedom’ (6DoF), that refers to the different ways a person can move, front, back, up, down and side to side. This technology could result in the creation of more immersive films, allowing viewers to look up at the snow falling down at their virtual feet. The X-24 and X-6 allow users to move in a small spherical area and interact with the surrounding environment.

“We’re trying to make it as close as you can to feeling like you’re there,” said Facebook CTO Mike Schroepfer in a presentation to journalists last week, as reported by CNET. Content like this is already used for video games but is rarely utilized in filmmaking.

Facebook’s goal for the technology is for it to influence filmmakers to make movies that require VR headsets. Filmmakers would purchase the cameras and capture the film in 360-degrees. The X-6 and X-24 are capable of capturing 8K resolution video that works together with the 6DoF technology, advancing it past the previous Surround 360 that uses 17 cameras and is disc-shaped.

The X-24 and X-6’s 6DoF technology and a 4D theatre could combine to create an all-encompassing experience — something to look forward to if filmmakers take advantage of this new technology.