Alek Krstajic is stepping down as CEO of Freedom Mobile 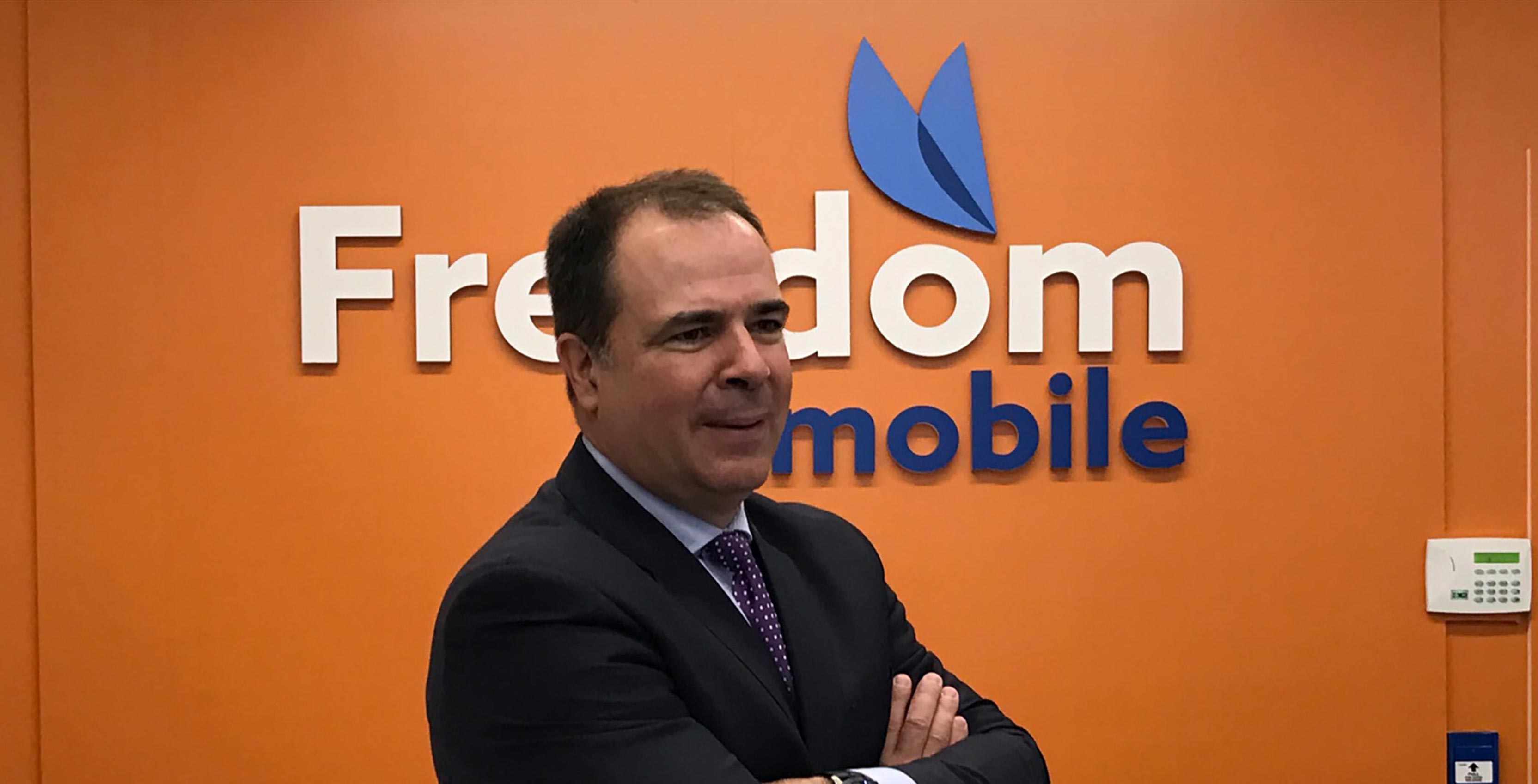 Long time Canadian wireless executive Alek Krstajic announced he will be stepping down as CEO of Freedom Mobile.

“We thank Alek Krstajic for his leadership over this past year,” said Shaw. “During that time, Alek was instrumental in activating Freedom’s LTE-Advanced network and in providing customers with the best value and an enhanced connectivity experience.”

Krstajic was hired by Wind Mobile to be its CEO in March 2015. He helped lead the company though its successful sale to Shaw a year later on March 1st 2016 for $1.6 billion. He was also previously CEO of Public Mobile, which was sold to Telus in 2013.

Krstajic also held positions as president of Bell Mobility and senior vice president of Rogers Cable. He has not said what he will do next.