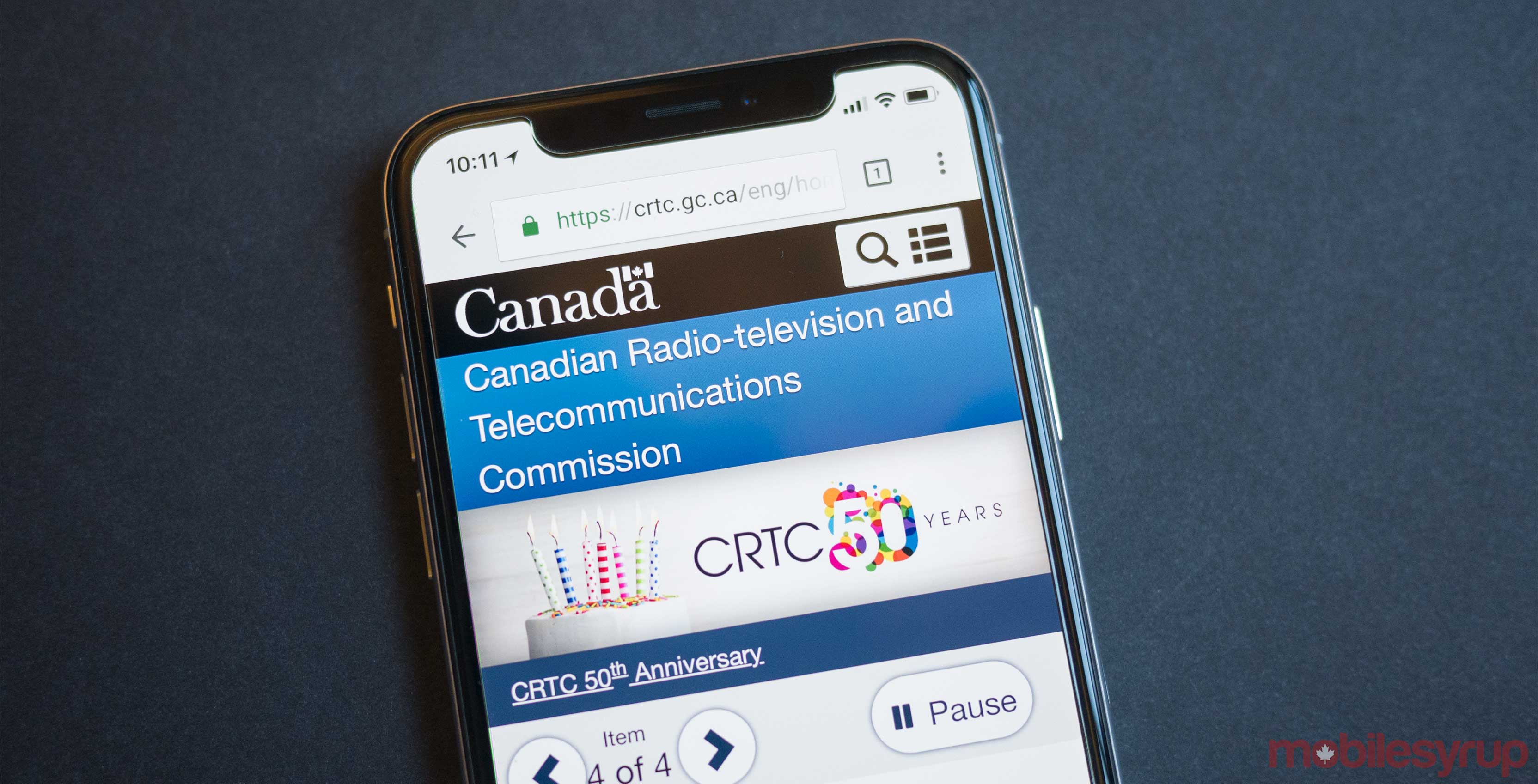 Emergency management officials, such as fire marshals and police agencies, can now warn Canadians about dangers such as fires, tornadoes, floods and water contamination. Amber Alerts will also be sent to LTE-connected devices.

CRTC has also directed wireless service providers to work with their federal, provincial and territorial bases to create an awareness campaign about the wireless public alerting system and also develop a test schedule.

The alerts will sound similarly to how they do on the radio or television and will have a unique vibration when turned on. The new alert system will also be in both English and French and will help reach even more Canadians than the current National Public Alerting System, in a quicker manner.

The specific launch date for when the alerts will begin is currently unknown as wireless carriers need to get everything in place.

“The Commission is working with the wireless industry and our partners in federal, provincial and territorial governments to provide Canadians with a reliable and efficient wireless public alerting system, as soon as possible. The National Public Alerting System is vital to Canadians, it has saved countless lives, including those of children through Amber Alerts. Once the system is in place, an even greater number of Canadians will receive alerts on their mobile phones and will be able to take appropriate safety measures,” said Jean-Pierre Blais, CRTC Chairman and CEO, in a statement sent to MobileSyrup.

More than 97 percent of the Canadians have access to LTE connected devices, according to a press release sent to MobileSyrup by the CRTC. For the three percent who have non-LTE connected devices the service will not work. Currently there is no information regarding getting the wireless public system alerts on non-LTE devices, therefore some people will unfortunately still have to rely on television and radio.

This wireless public system alerts standard has also been introduced to other countries such as the United States, Japan, Chile, E.U. and Israel.