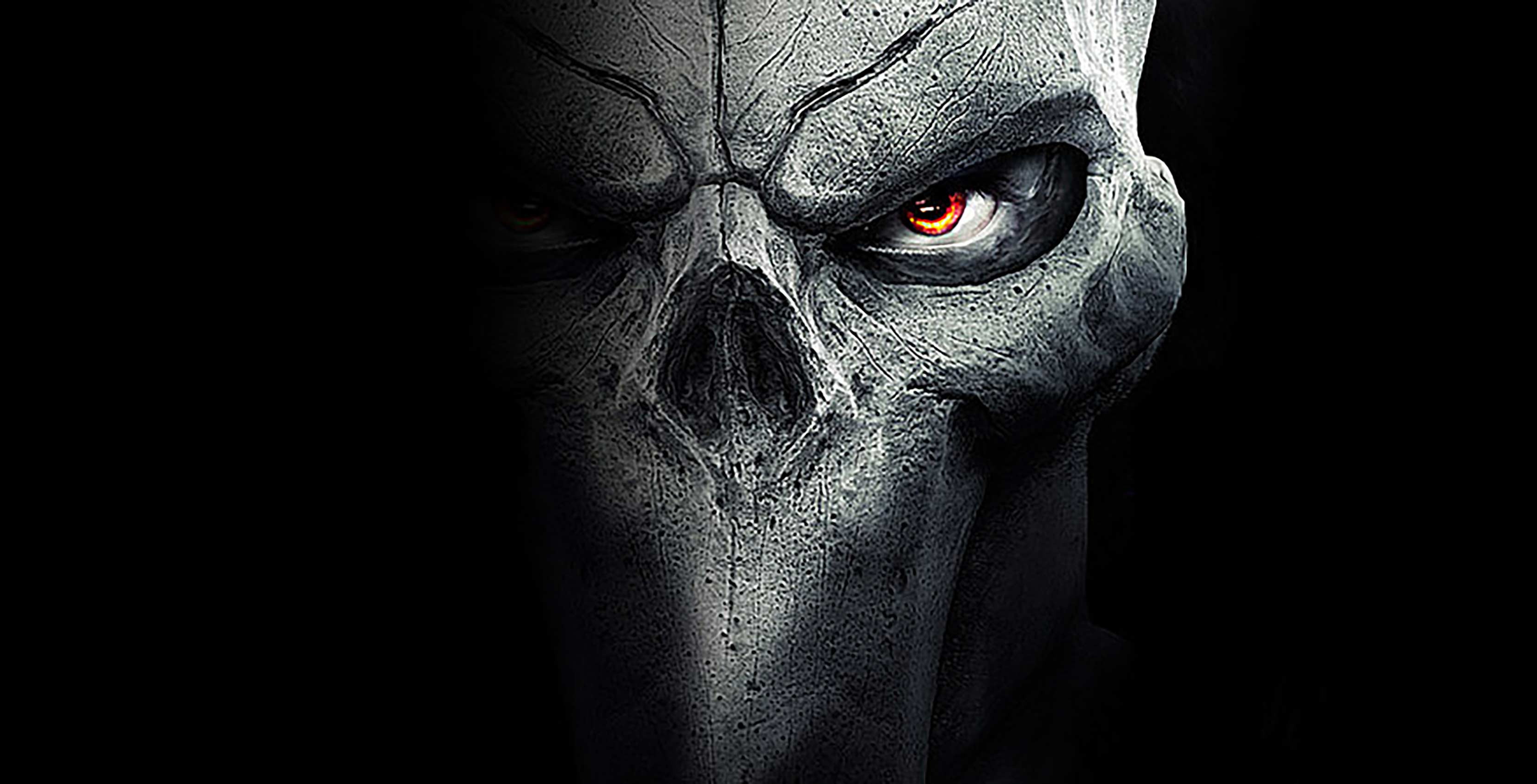 Humble Bundle, a popular digital storefront for video games, is offering an insanely good THQ Nordic PlayStation bundle. This bundle applies to both PlayStation 4 and PlayStation 3 owners and some of the money donated will go to the charity of your choosing.

There are a variety of THQ Nordic games such as Darksiders (I, II, II Definitive Edition and Warmastered), Arcania: The Complete Tale and Legend of Kay Anniversary. According to Humble Bundle there is $334 USD (about $447.41 CAD) worth of offerings with the complete bundle.

With Humble Bundle you pay what you want, even as low as $1 USD (about $1.34 CAD) and up. However, $1 won’t get you every game in the bundle. The first stage offers buyers four different PS4 games: Super Dungeon Bros, Deponia, Arcania: The Complete Tale, The Book of the Unwritten Tales 2 and Red Faction. These four PS4 games are obtainable for $1.

The next level requires you to spend $11.47 (approximately $15.37 CAD), for Battle Worlds: Kronos, Destroy All Humans, Destroy All Humans! 2 and Legend of Kay Anniversary. Except for Legend of Kay Anniversary all games so far in the bundle are for the PS4. For $15 ($20 CAD) or more buyers have access to MX vs. ATV Supercross Encore, Darksiders II (either definitive edition or not depending on which PlayStation you’re using) and Darksiders (or Darksiders Warmastered).

THQ Nordic PlayStation bundle will only last until April 17th.