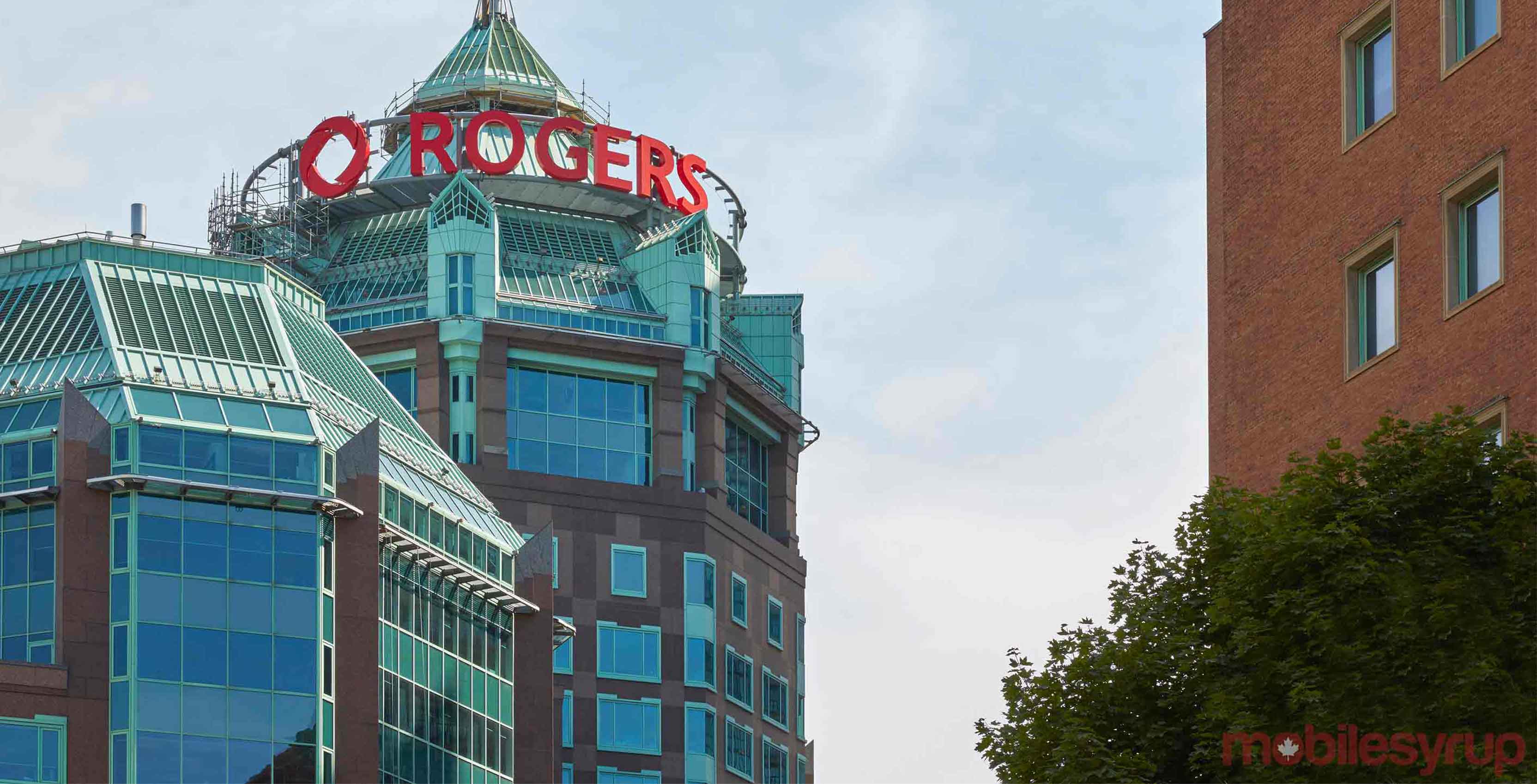 Rogers is providing 20 Toronto District School Board schools with premium top-tier internet access in a new pilot program that will span three years.

The company’s new initiative follows in the footsteps of Connected for Success, Rogers’ program providing low-cost internet to subsidized households in Ontario, New Brunswick and Newfoundland.

The program provides the chosen 20 schools with Rogers’ fastest internet speed, Rogers Ignite Gigabit, sans any data cap. According to the company, this gives the schools internet speeds of up to 55 percent faster than their current rate.

“Today’s classrooms are more technology driven than ever,” said Dirk Woessner the president of consumer business at Rogers in a statement. “With our Gigabit speeds, students will have the connectivity to access the best online resources and tools to prepare them for today’s digital economy. Like our Connected for Success Program, this is another way we’re helping bridge the digital divide.”

A recent report by the Ontario Ministry of Education showed more than 70 percent of Ontario schools don’t have the recommended minimum bandwidth capacity of 1Mbps per student. The pilot program took aim at the top 20 Toronto schools most in need of an upgrade in order to target that issue.

Rogers also noted that it has now rolled out DOCSIS 3.1 cable network technology across its footprint. For those unfamiliar with DOCSIS 3.1, it’s a suite of specifications that support theoretical speeds of up to 10 Gbps downstream and 1 Gbps upstream. In the real world, Rogers notes that DOCSIS 3.1  “enables more consistently fast performance for an even more robust Gigabit service and lays the foundation for new IP technologies.”