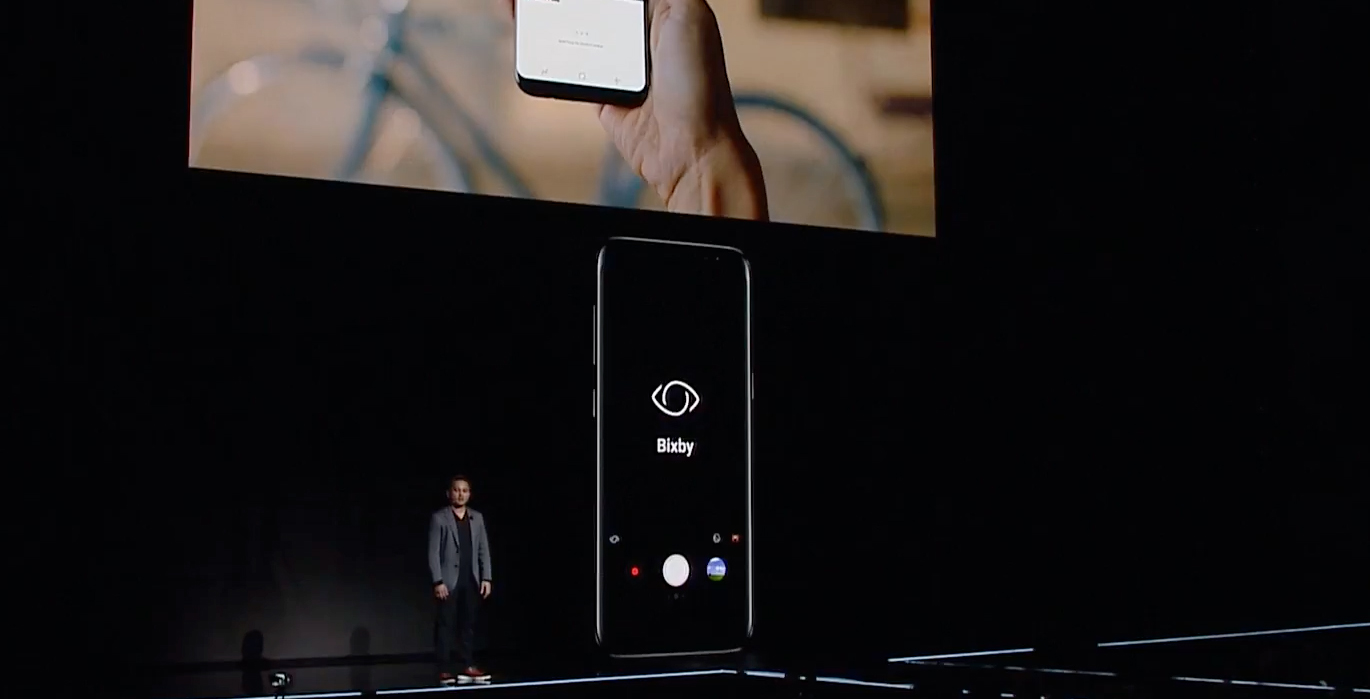 Along with the Galaxy S8 and S8+, Samsung will launch its new digital assistant Bixby.

Up until today’s full reveal, very little was known about the assistant other than Samsung’s intentions to surpass the capabilities of its competitors. MobileSyrup recently learned that Bixby is intended to be a combination of Apple’s Siri, Google Assistant and Amazon’s Alexa.

A ‘Bixby Button’ featured on the side of the Galaxy S8 will allow users to access the assistant immediately, and navigate through services using a combination of voice, touch, text and vision commands.

The assistant’s nuanced comprehension methods are one of the ways in which the assistant begins to tackle the issue of contextual awareness. According to previous statements released by Samsung, Bixby will reportedly adapt to the user rather than the other way around. 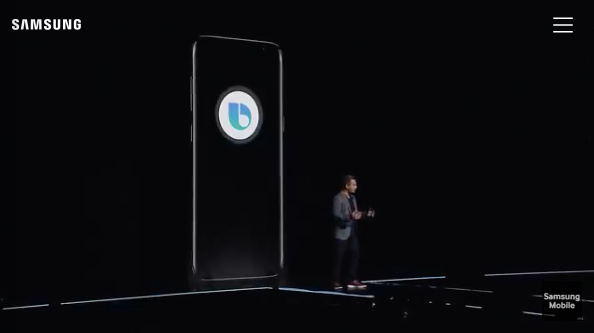 Instead of requiring the owner of the device to learn specific commands, Bixby understands statements, and is able to execute commands with incomplete information. These contextual awareness abilities also allow Samsung’s assistant to learn continuously about the users’ interests, situation and location.

An example of this took place at a briefing MobileSyrup attended earlier this week where a Samsung representative told Bixby to “send the last picture I took of my wife.” At that point, the assistant responded with a question of its own, and asked the presenter who their wife was and how they wanted to send the photo.

In addition, Samsung’s digital assistant can be instructed to send location-based notifications to the device rather than time-sensitive notifications. More specifically, if the owner of the device wants to be reminded when they leave the house, to pick up milk at the grocery store, Bixby can be commanded remind them to do so by tracking their location. 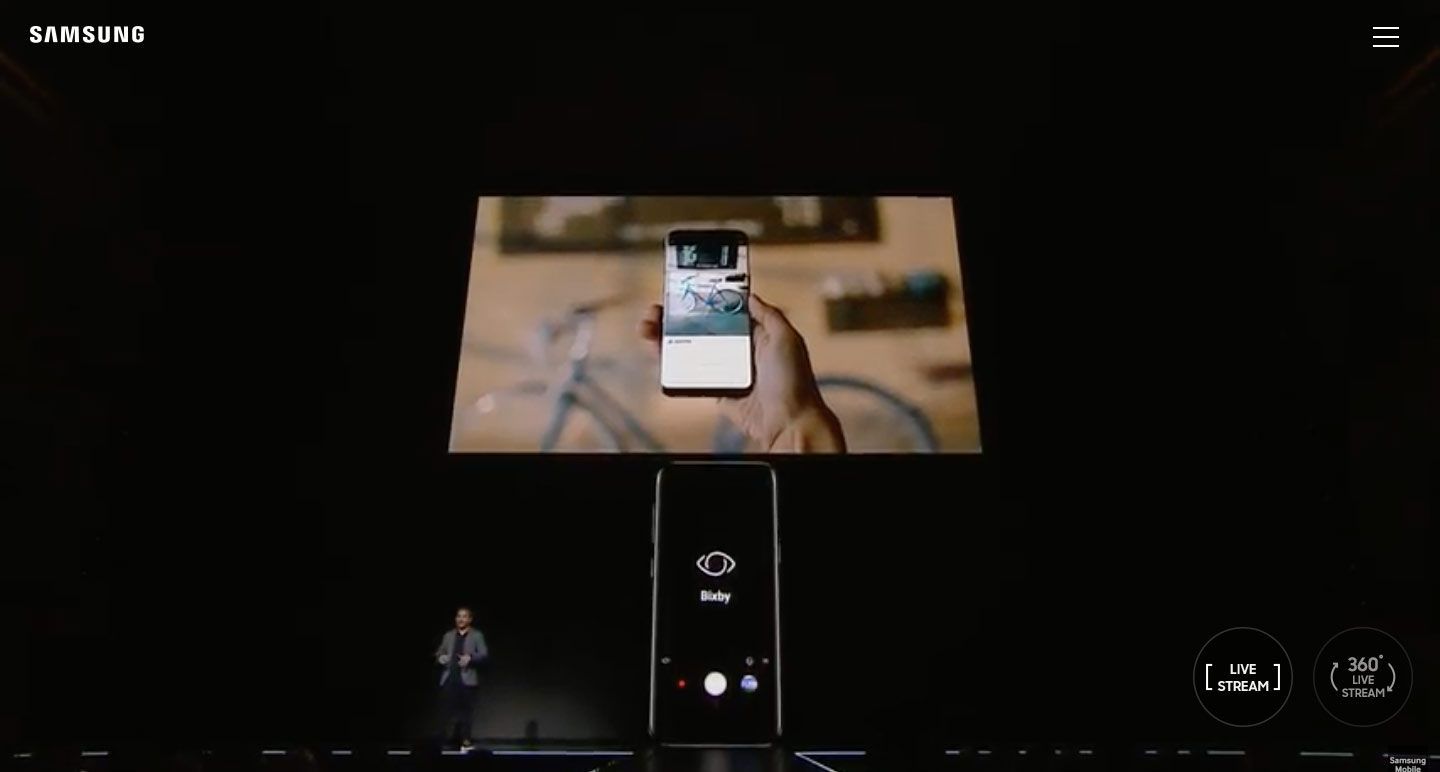 At launch, Bixby will be compatible with 10 Samsung-native apps, including Camera, Contacts, Gallery, Messages and Settings. Samsung will extend this compatibility to third-party apps in the near future. When an app becomes Bixby-compatible, the assistant will be able to support almost every task that the app is designed to perform.

By swiping right, Bixby will take take user to a contextual, personalized page with a slew of cards. Bixby will organize these cards based on the time of day the user views this page. For example, in the morning, Bixby might put news and weather front and centre, where as at night, alarm and fitness apps might be more prominent.

The assistant’s image recognition technology will also allow owners of the Galaxy S8 to shop for products, search for images and get details about nearby locations. Furthermore, the assistant is capable of translating 52 languages, as well recognize landmarks, QR codes and business cards, which goes beyond many of the functions of existing assistants.

Samsung’s intention is for Bixby to eventually connect across Samsung devices, apps and services as a “ubiquitous interface,” though the company say it’s launching on the S8 first.