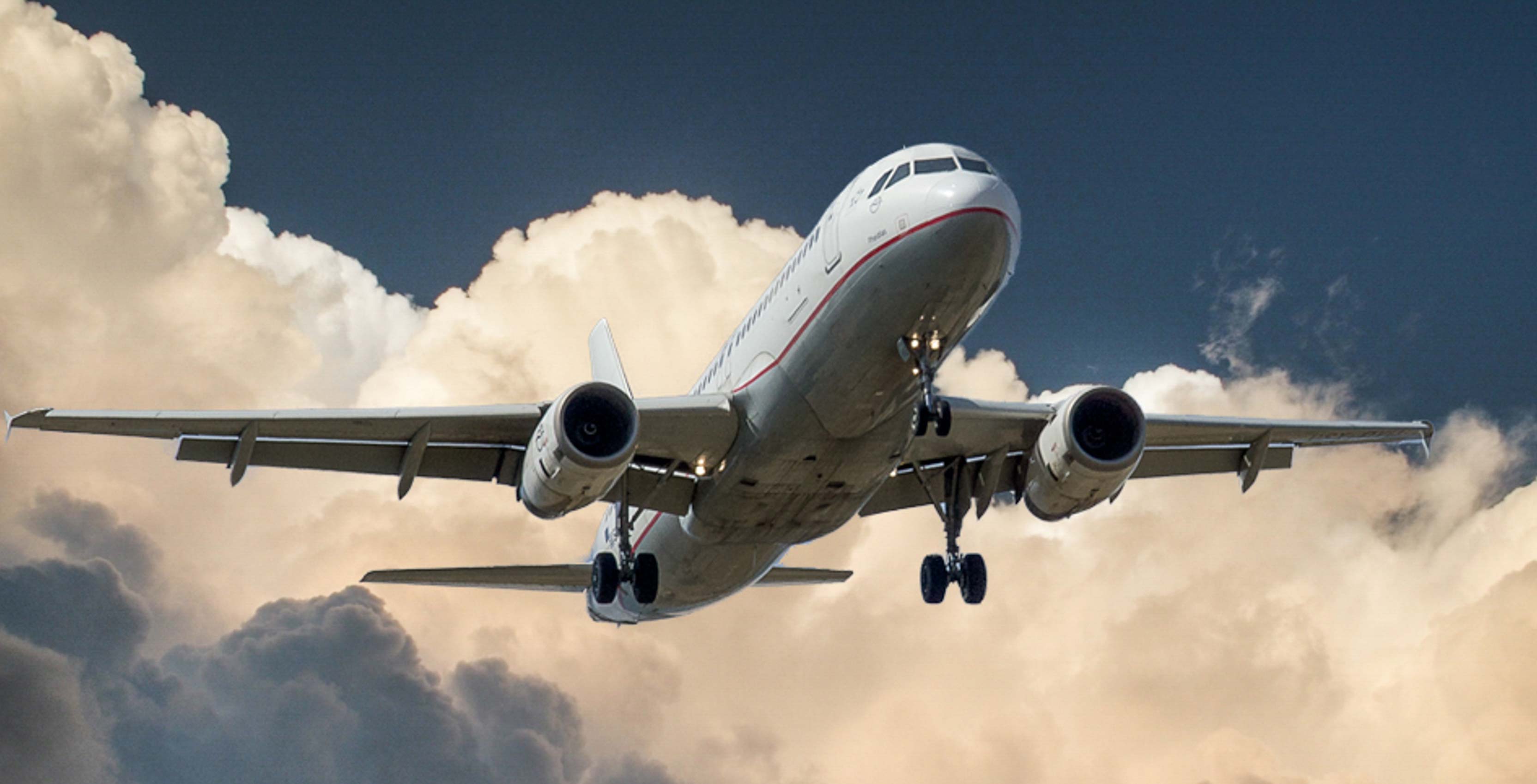 A decision on joining the U.S. and the U.K. in banning electronic devices larger than a cellphone on flights from 10 primarily Middle Eastern airports will be made shortly, according to Transport Canada.

Meanwhile, earlier on Tuesday Transport Minister Marc Garneau told a Reuters reporter that Canada won’t be following the ban for the time being.

Transport Minister Garneau says Canada won't for the time being follow U.S. lead and ban laptops from some flights pic.twitter.com/zsnHkS4m2S

In response to The Globe and Mail, however, an anonymous industry source reported that the Canadian government is considering joining the ban. As the situation currently stands, the Canadian Air Transport Security Authority told The Globe and Mail on Tuesday that it has not been told to screen passengers any differently.

The ban was first reported on by Reuters, who noted it was rolling out in response to an unspecified terrorism threat. A source told the publication that it would cover around eight to 10 foreign airlines (including Jordan and Saudi Arabia), and a separate government official confirmed the Associated Press‘ report that the ban will affect 10 airports in eight countries in the Middle East and North Africa. While electronic devices larger than a cellphone, such as laptops, are banned from the cabin, they are allowed in checked baggage.

Since news began spreading about the news, Britain’s Sky News reported that the U.K. would also be joining the ban.

Source: The Globe and Mail, Reuters