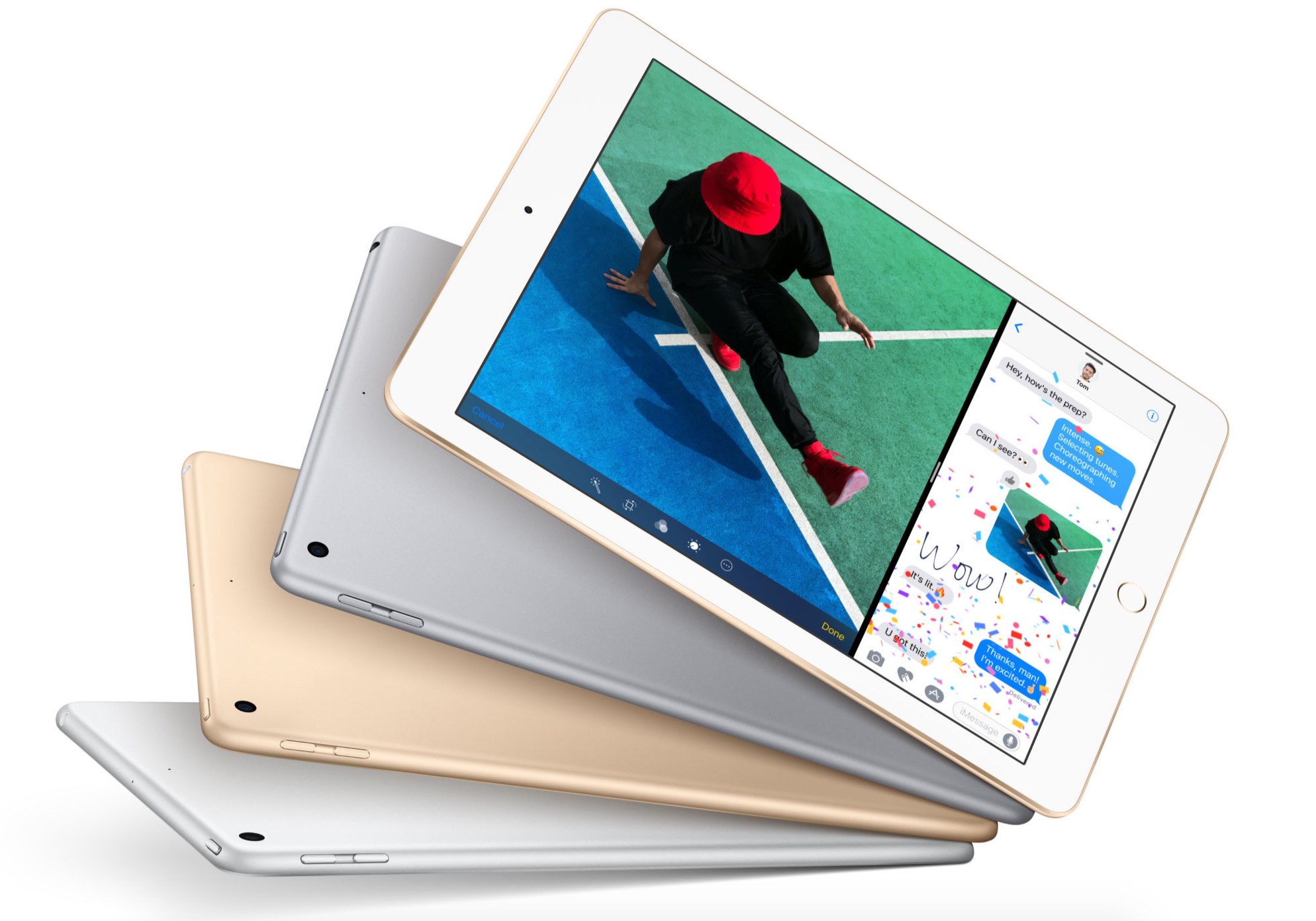 Most notably, the company has dropped the 9.7-inch iPad Air 2 from its lineup. The company’s marquee tablet device is now once again known simply as iPad.

Canadians can pre-order the new iPad starting on Friday, March  24.

The company has also updated the iPad mini 4. Available in ‘Silver,’ ‘Gold’ and ‘Space Grey,’ the base iPad mini 4, priced at $549 for the Wi-Fi only model and $719 for the Wi-Fi plus cellular variant, now comes with 128GB of internal storage.