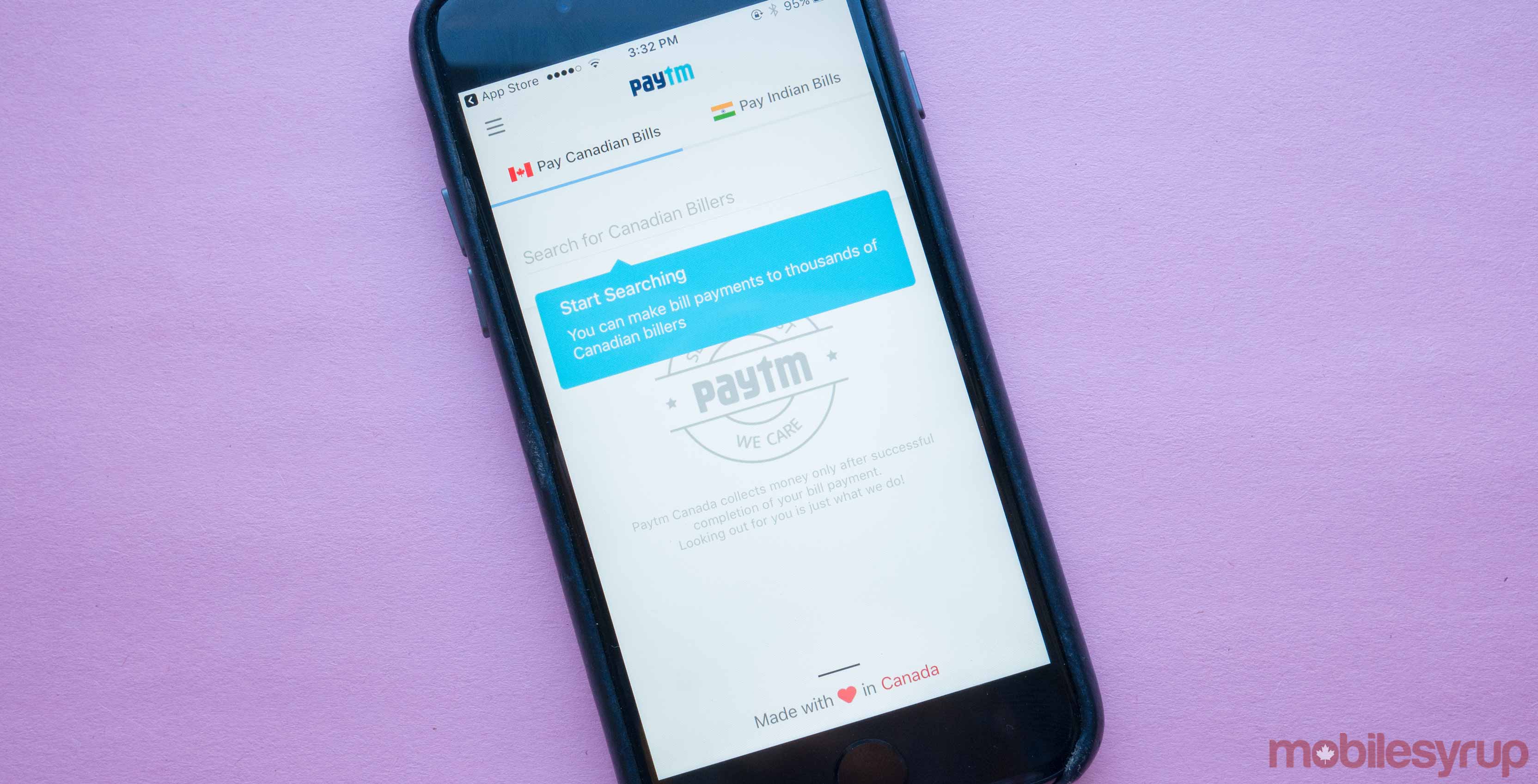 Paytm, the largest mobile payments platform in India, is launching its service in Canada.

Paytm is a digital wallet service that allows users to pay for their cell phone, cable, internet, electricity and water bills through its platform. One of the main services the company offers, however, is an online recharge for prepaid mobile cards. In addition, users will also be able to pay for their insurance and property taxes by using the new Paytm Canada app.

Paytm’s research division, Paytm Labs, has been located in Toronto since 2014. Since then, Paytm has grown its operations across Canada to help further its North American expansion. The Paytm Canada app will also be available on iOS, Android and Windows Phone devices in Canada. 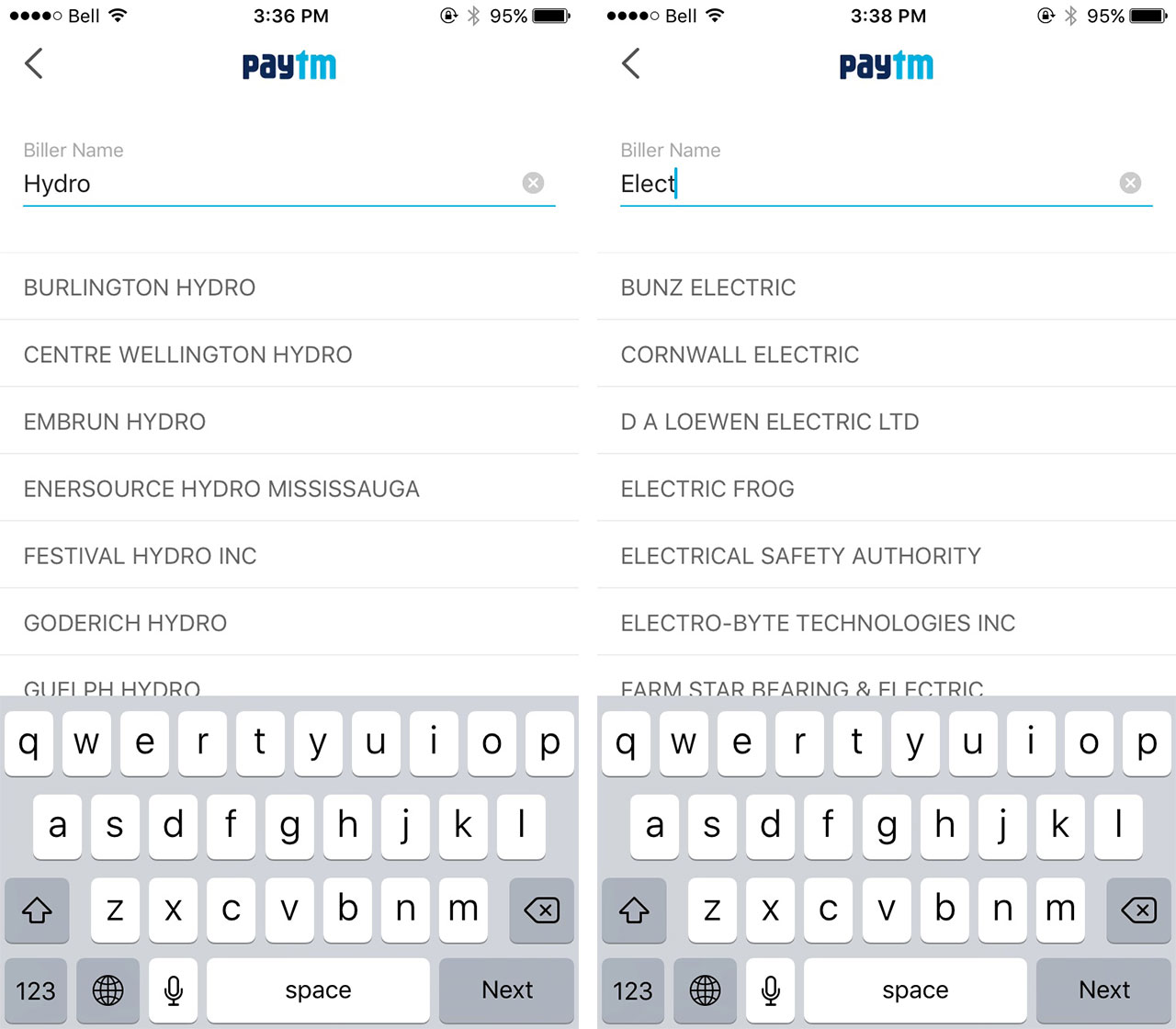 “We are excited to announce that starting today, consumers in Canada will be able to access the seamless Paytm experience that is already well-known in India for its convenience. We are confident that Canada will be a very successful market for us,” said Harinder Takhar, CEO of Paytm Labs, in a statement.

Mayor John Tory spoke at the Canadian launch of the service, saying that Toronto has become a primary city for companies to expand their businesses to North America.

“It’s been a great experience to be home to the Paytm Labs team in Toronto since 2014. Toronto is the city for a company looking to locate in North America with our multisector strength and our exceptional diverse talent pool. With the Canadian app launch, we look forward to Paytm’s success and being an integral part to its growth story globally,” said Tory in a statement.