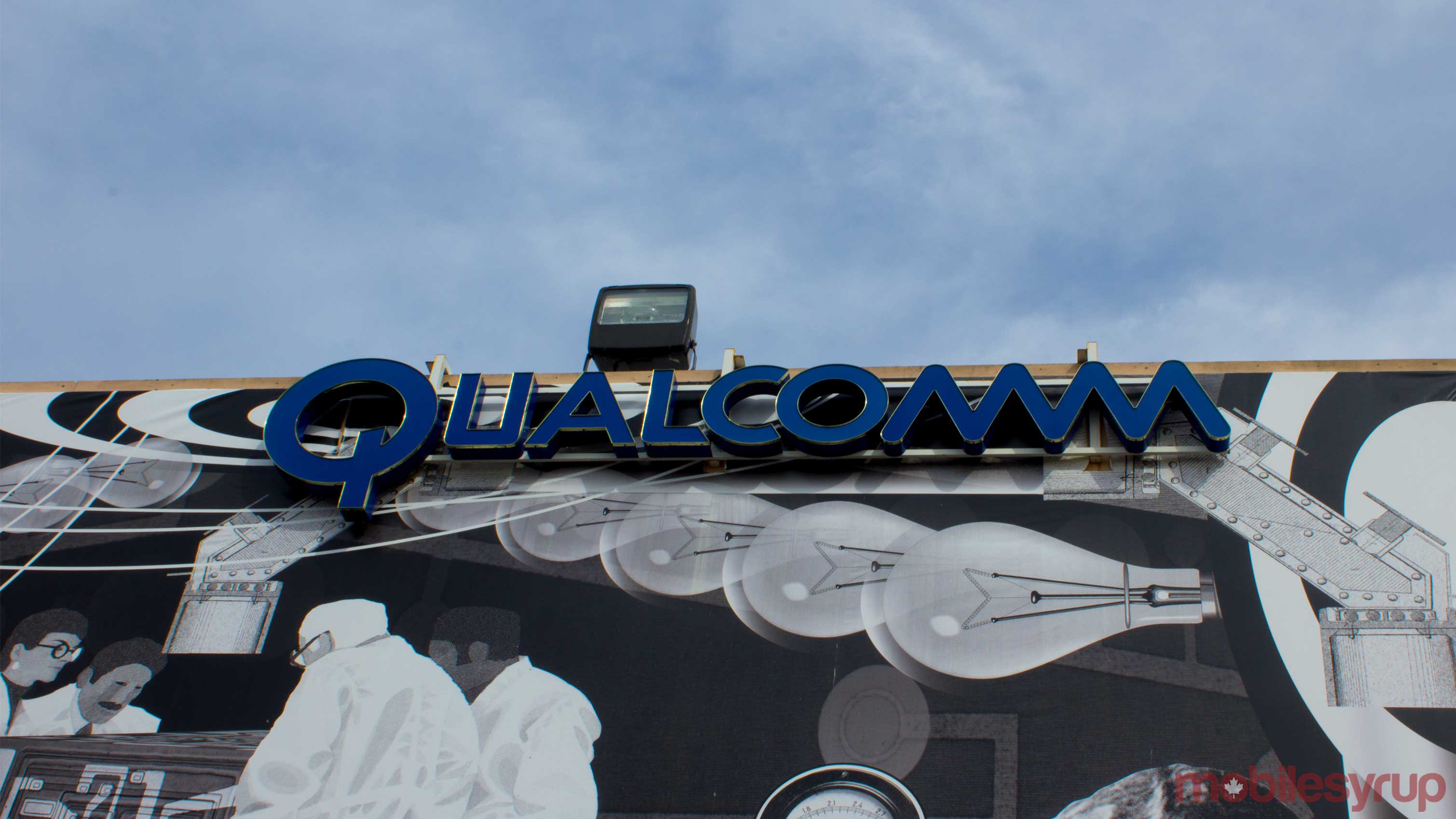 Making strides towards a 5G future, Qualcomm has announced the Snapdragon X20 LTE modem, the world’s first chipset to support LTE Category 18 with download speeds of up to 1.2Gbps — a 20 percent improvement over the previous generation.

The modem — built on the same miniscule 10nm FinFET process as the Snapdragon 835 — is unique not only for its hyper-fast clock speeds, but also because it supports another hallmark of 5G: Licensed Assisted Access (LAA), the global standard for LTE in unlicensed spectrum. For those not familiar with the term, unlicensed spectrum is spectrum not officially licensed by a wireless operator, including Wi-Fi and Bluetooth, which operate on lower bands.

Qualcomm says these connectivity innovations allow operators with as little as 10MHz of licensed spectrum to launch Gigabit LTE and operators with existing Gigabit LTE networks (for now, just Telstra) to offer the service in more locations.

This sort of technology could radically shake up the telecommunications industry, as up until this point, wireless dominance has rested largely on how much spectrum operators can attain at auction. This is especially true in Canada, where mobile virtual network operators (MVNOs) are not a large market force.

Gigabit LTE speeds are expected to bring advancements in existing mobile technology and entirely new applications in the realms of virtual and augmented reality, cloud computing and instant apps.

Qualcomm is currently sampling the Snapdragon X20 LTE chipset and expects to see it in commercial devices in the first half of 2018.