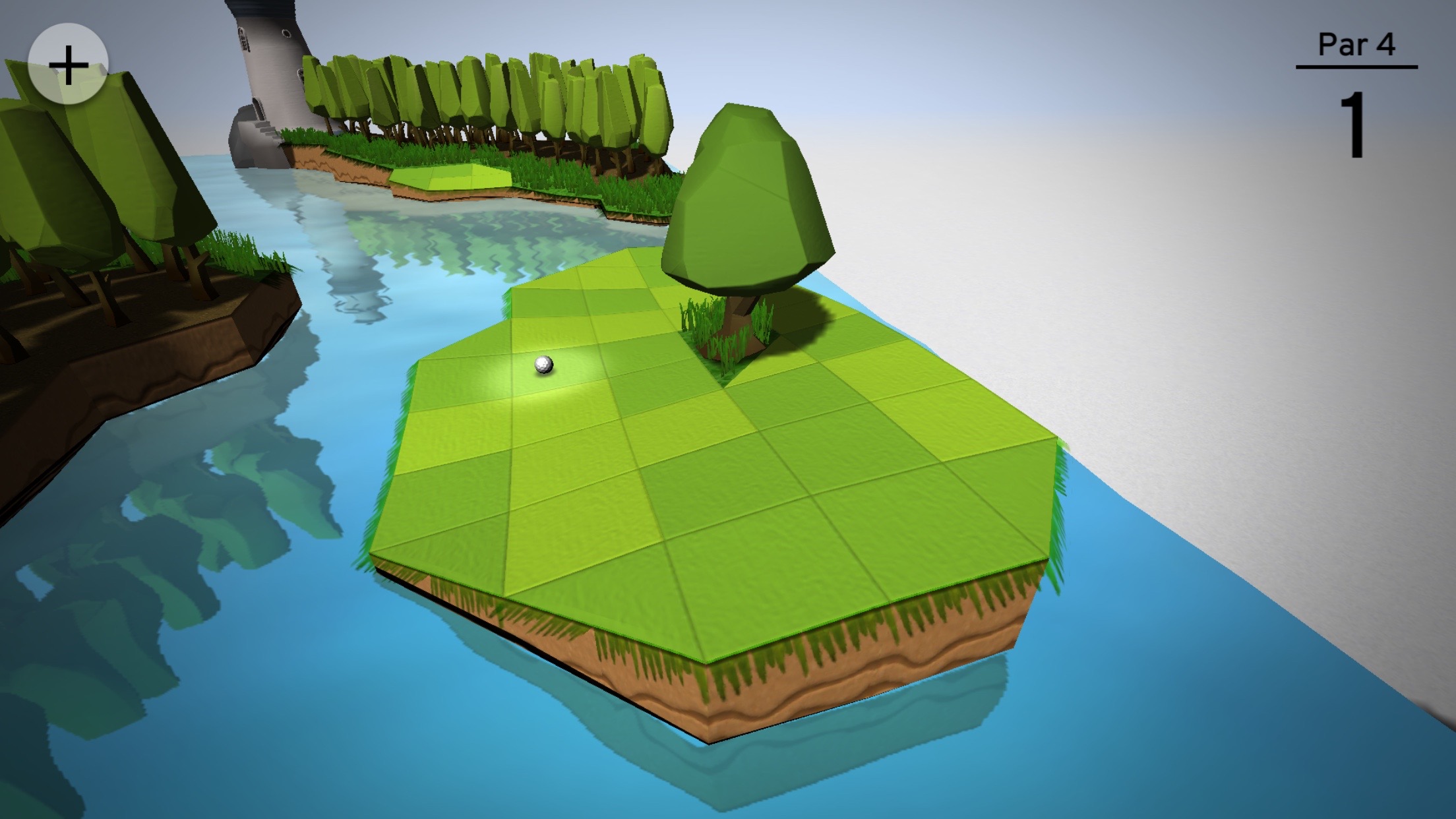 I never thought I’d be featuring a golf game in MobileSyrup’s Game of the Week series, but here we are.

The bright, simplistic graphics featured in Montreal-based Okidokico Entertainment’s Ok Golf were what initially attracted me to the game, but its addictive gameplay is what has kept me playing much longer than I ever expected.

Developed in the same vein as a classic flash-based mini-golf game I used to spend hours playing as a child on my parent’s computer, in order to hit the ball, the player slides their finger across the screen screen, moving an arrow that indicates how far the golf ball travels. This mechanic generally works great, though in some situations I’ve accidentally hit the golf ball while trying to navigate the camera’s perspective to a different angle.

In Ok Golf, some courses are harder than others, with standard golf obstacles like sand traps, long grass and water adding additional variables to the title’s otherwise simplistic gameplay. Similar to real-world golf, as well as other golf video games, courses can also be approached in different ways. Think you’re good enough to make that dangerous jump over the water and land directly on a tiny island in order to save a few strokes? Then go for it. Want to play it safe and hit straight up the fairway, which results in you taking a few additional swings at the golf ball? That’s an option too. 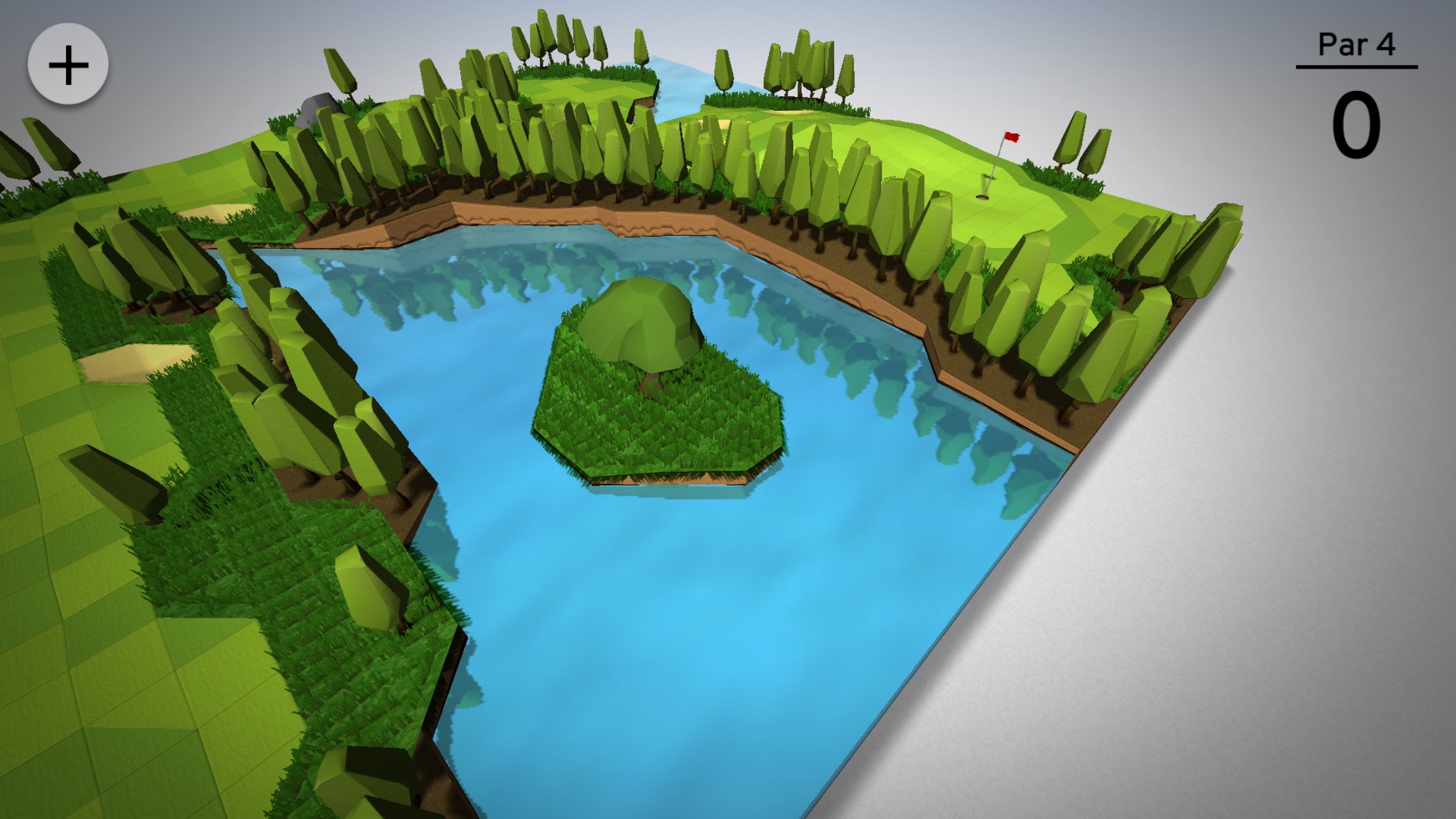 The fact that stages that take place in varied environments like a desert and even a swamp, also help shake up the game’s gameplay. Some would argue that because Ok Golf doesn’t break the golf video game mold in any significant way, it shouldn’t be held up beside the likes of Desert Golfing, a two dimensional golfing game Okidokico Entertainment’s title actually shares a lot in common with.

Sometimes, especially in a mobile market rife with games that seem to have been worked on for just a few hours before being thrown up in the App Store, taking an established concept and just doing a better job with it, is all that’s necessary to land on our coveted Game of the Week list.