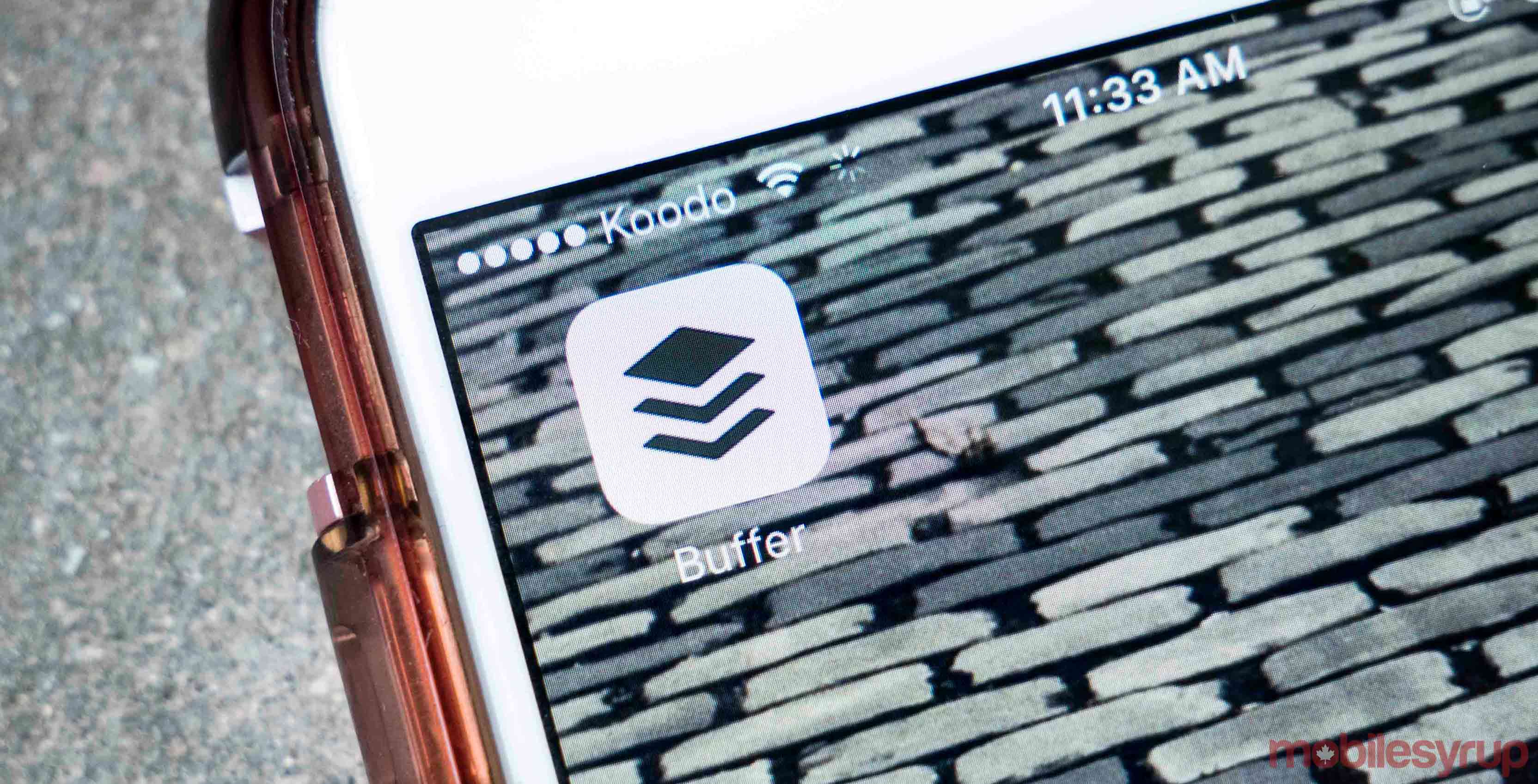 Social publisher Buffer announced a significant change in senior leadership through a post on Medium.

Buffer’s co-founder Joel Gascoigne writes in the post that his co-founder Leo Wildrich and CTO Sadasivan are leaving the company in the coming weeks.

According to Gascoigne, Wildrich and Sadasivan had difficulty coming to terms with a new growth strategy laid out by the executive team in July of 2016.

While the co-founder and CTO shared openly at that time that they weren’t sure they’d be able to fully support this direction, they stated they were committed to growing into the vision.

Over the following months however, it became clear that Wildrich and Sadasivan had a different idea for the kind of company they wanted to build.

“Some of the decisions I was making were hard for Leo and Sunil to feel fully aligned with, and we had many candid conversations about the type of company we were excited to build. Eventually, it became clear that they did not feel they could be their whole selves with the path that was laid out, or experience the personal growth they were seeking,” writes Gascoigne in the Medium post.

While Wildrich may eventually start a new SaaS product around HR or diversity, he’ll says he’ll still remain a member of the non-executive board and hold a 20 percent stake in the company.

Sadasivan on the other hand wants to take some time to determine his next step, but may create another startup, or join an organization where he can have an impact on engineering.

Wildrich and Sadasivan both finalized these decisions at the beginning of January.