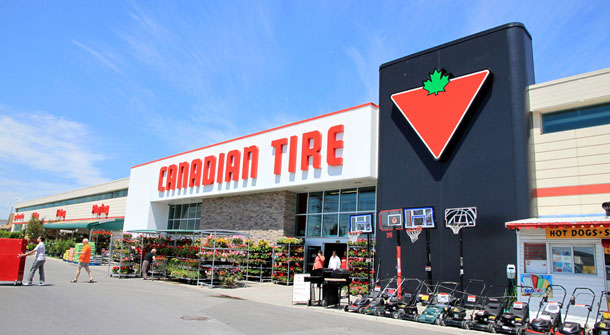 Consumers who have any online accounts that share a password with their Canadian Tire login, should immediately change their security credentials.

On Wednesday, in a statement issued to Global News, the retailer acknowledged that it had suffered a security breach earlier in the week.

Canadian Tire did not publicly disclose news of the breach until it was approached by Global News. Consumer reporter Sean O’Shea began investigating the incident after a viewer contacted the station on Tuesday, February 7th. The viewer told the station that they had been unable to access their account since the start of the week.

“Our sign-in option is temporarily unavailable and we are working to resume services as soon as possible. We apologize for the inconvenience,” says the Canadian Tire website.

Besides the statement it issued to Global News, Canadian Tire’s only communication to customers has been the error message on its website, which says, “Our sign-in option is temporarily unavailable and we are working to resume services as soon as possible. We apologize for the inconvenience.”

As Global News notes, this is isn’t the first time Canadian Tire has been targeted by malicious hackers. In 2009, a security breach, then one of the most serious to date, forced the historic retailer to reissue 16,000 of its MasterCard credit cards.