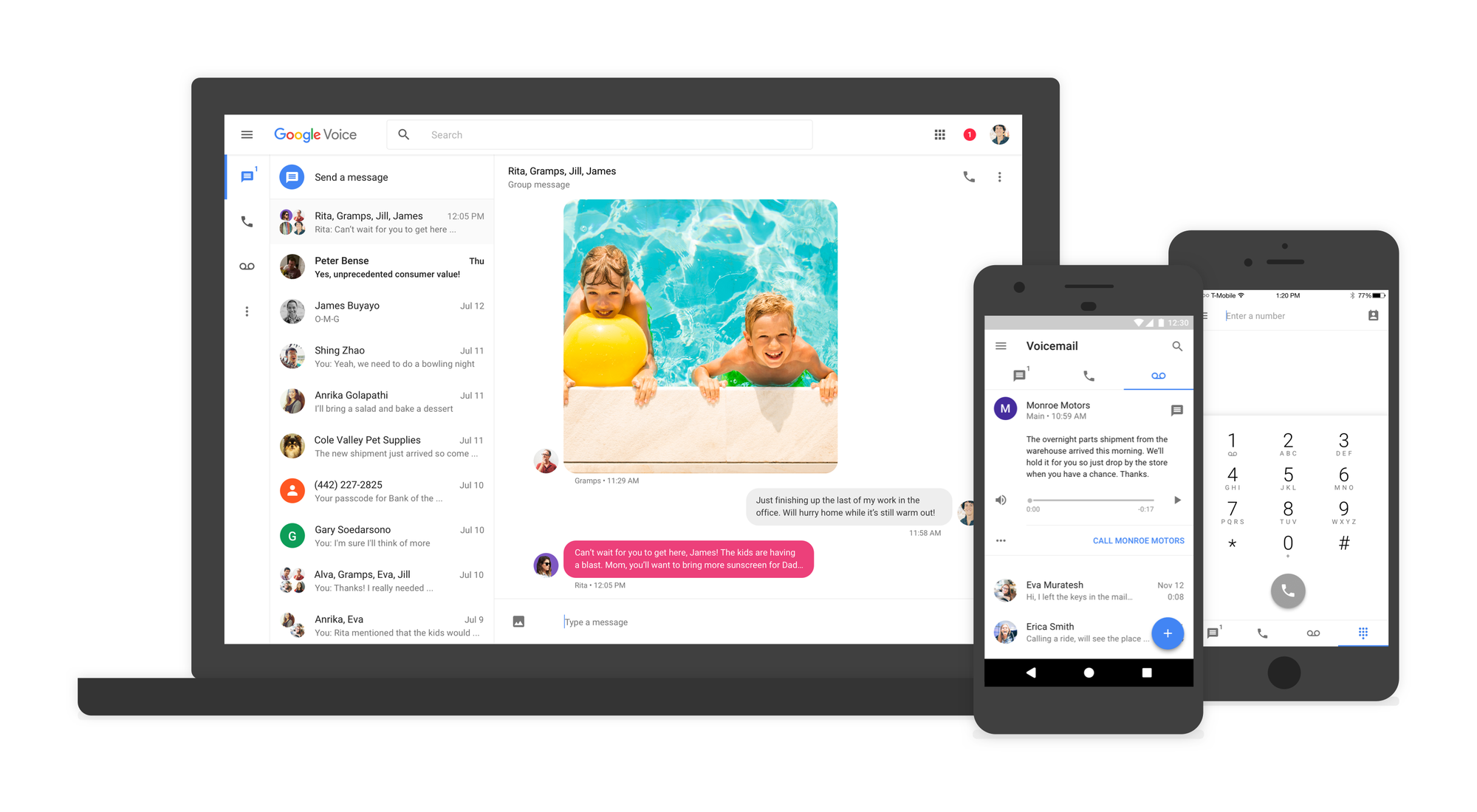 After revealing a redesigned Google Voice app, as well as promising regular updates to said app, Google has now stated that it is “working on VoIP integration” for Android devices.

Further, in a statement to 9to5Google, the company suggested that users may want to begin using the new Google Voice apps for iOS, Android and web in concert with Hangouts.

“Going forward, we’ll provide new updates and features to the Google Voice apps. If you currently use Hangouts for your Google Voice communication, there’s no need to change to the new apps, but you might want to try them out as we continue to bring new improvements,” said the company.

The Google Voice app currently lacks VoIP, making it impossible to make or receive phone calls without Hangouts unless the user sets up call forwarding, but the app is set to become self-sufficient soon, at least on Android. The company told 9to5Google that it is working on VoIP integration for Android, without adding further details.

Meanwhile, in an August interview with Google’s VP of communications Nick Fox, Engadget was told that Hangouts would increasingly focus on entering the “group collaboration enterprise productivity space.” A 9to5Google tipster goes on to indicate that to enter that enterprise space, “heavy encryption” is in the works.

With the sun slowly setting on the consumer version of Hangouts, Canadians may want to begin their search for a similar platform that will suit their needs. Meanwhile, the development of Google Voice as a self-contained app could indicate a renewed dedication to the service and, perhaps, a return to Canada in the future.

Google Voice pushed a major update in October 2015 that included adding an approved carrier list to the app, preventing Canadian users from using the service.