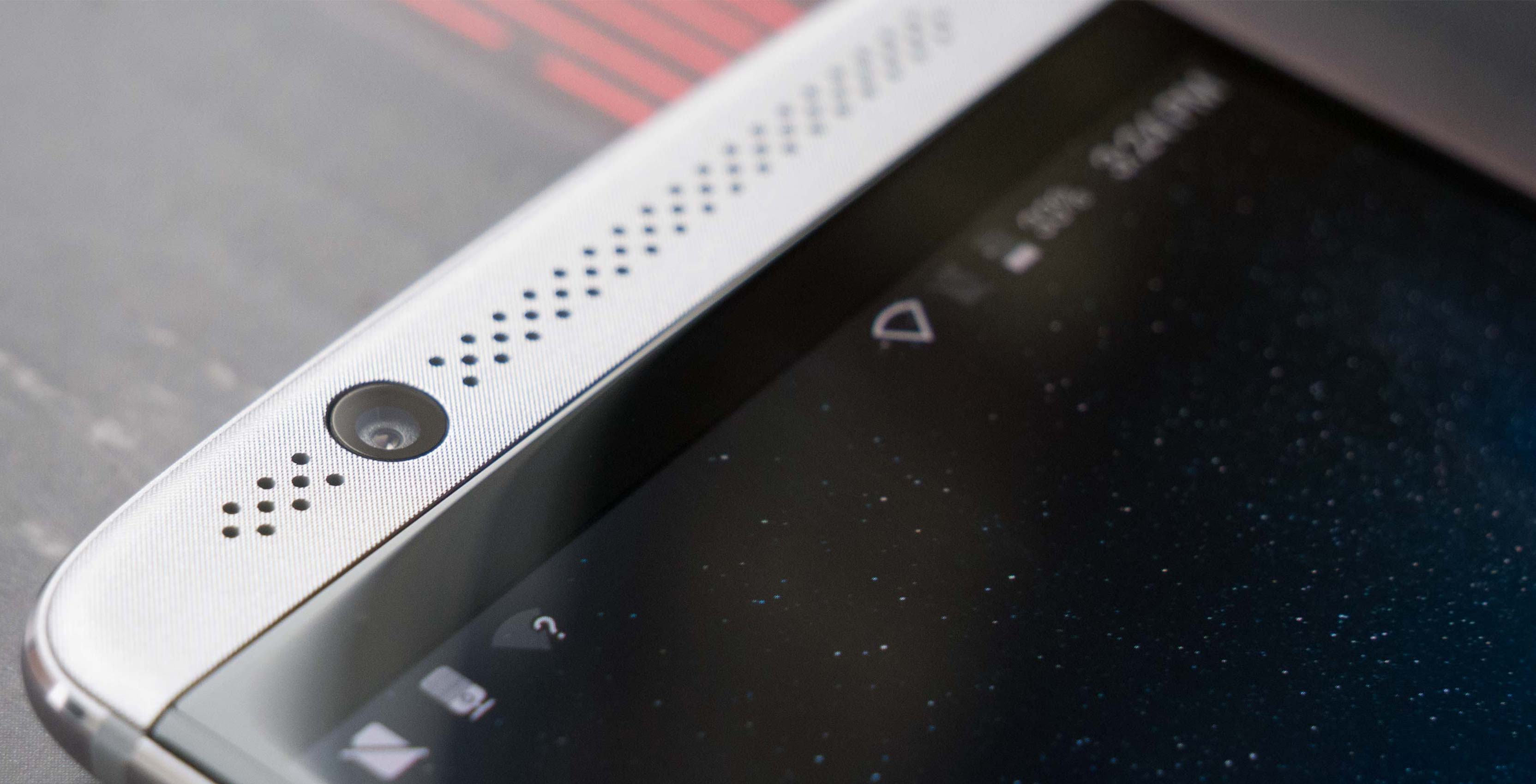 As smartphones continue to swell in size and phablets become the new norm, I find myself losing optimal reach across the touch screen and gaining frequent hand cramps. Not so with the compact Axon 7 Mini. I’m able to hold the device in one hand and comfortably extend my thumb nearly all the way to the far edge.

The phone’s convenient size coupled with a name that evokes the power of the company’s Axon 7 flagship, makes the device irresistibly enticing to little five foot mobile enthusiasts such as myself — but it’s important to note that the Mini’s specs are decidedly more mid-range than those of the 7. This is not in itself a detractor, of course, just a somewhat confusing marketing message. 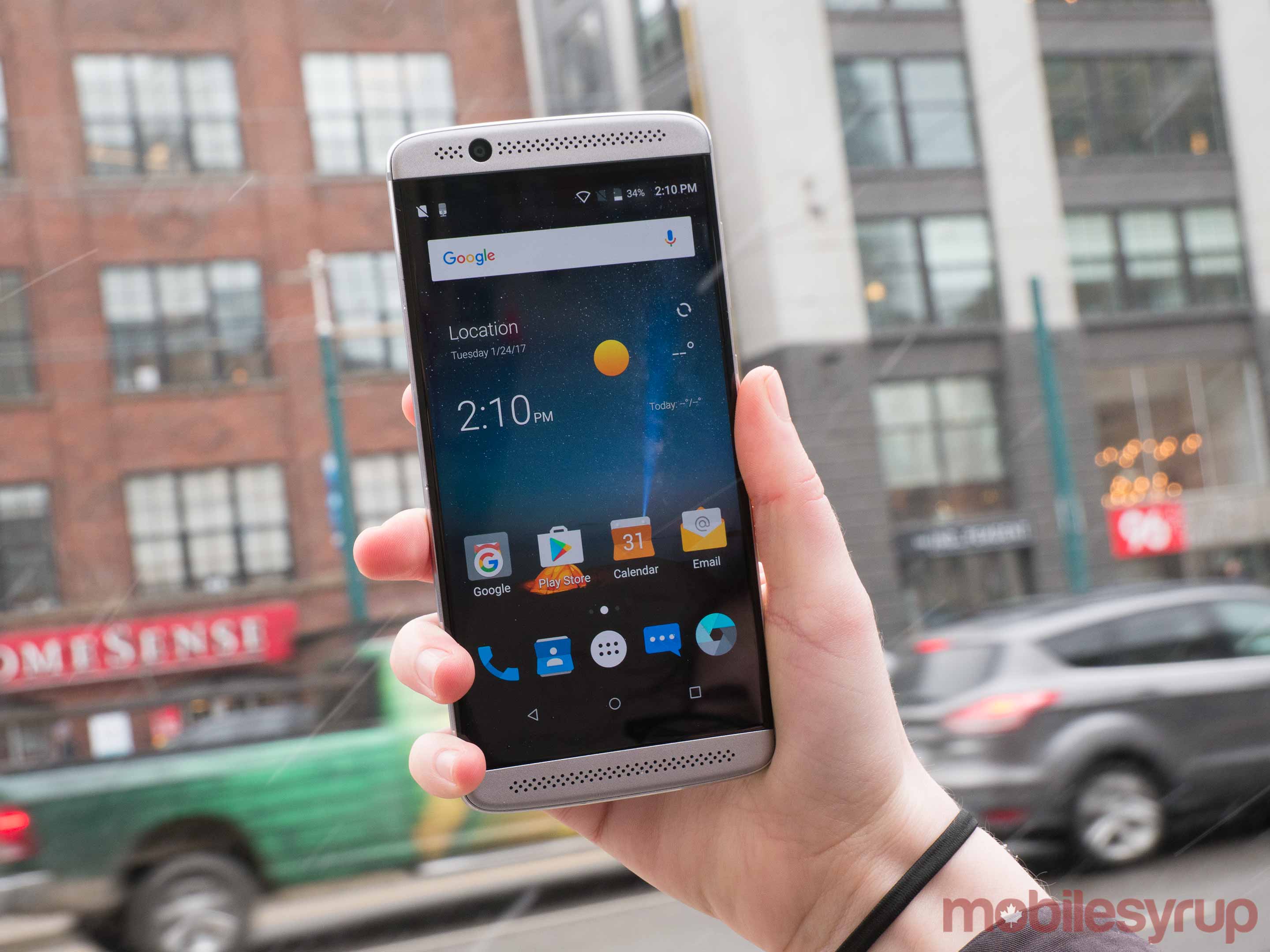 Considered independently, the device offers a compelling mid-range option, available for $399 CAD outright at Virgin Mobile and $0 down on a two-year gold plan. After going hands-on with the device, here’s a deeper dive into specs along with my first impressions of the Axon 7 Mini.

Beyond the compact size of the Axon 7, there’s a lot to like about its design, which stands out from many of the other devices in the mid-range market with a brushed metal body and slim textured bezels featuring front-facing speaker holes. When compared against some of its competitors — the Moto G4 Plus and LG X Power, for instance, which are similar in having a ubiquitous all-black appearance — the unique design language commands attention with an elegant, premium look.

The AMOLED display has a 1920 x 1080p FHD resolution with 423 ppi density, covered with Gorilla Glass 4. It offers up crisp, saturated details and is legible outside, though I was not able to test it outside in direct sunlight. 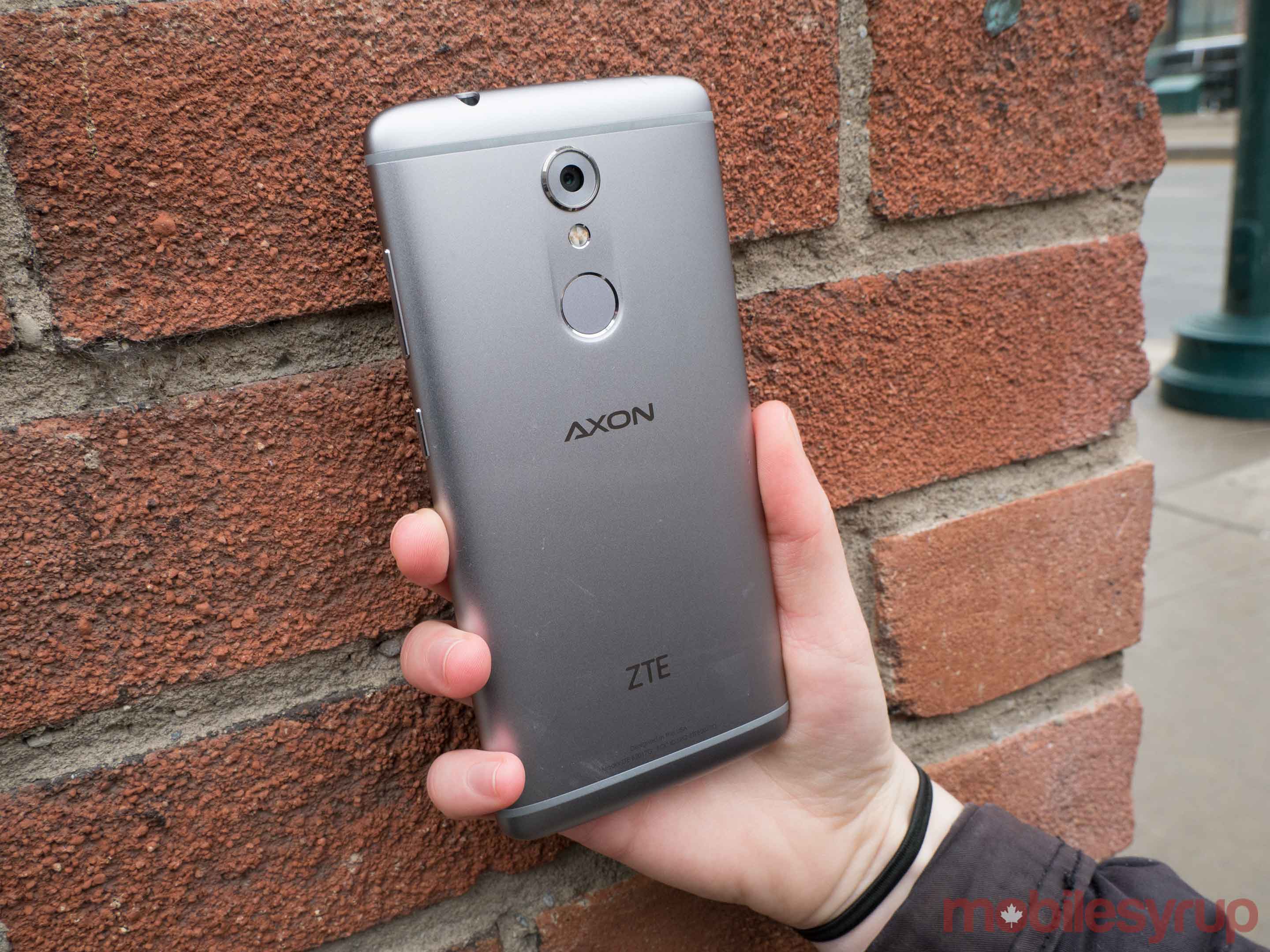 One of the device’s main selling points is the quality of its Dolby Atmos-enabled HiFi audio, with the marketing materials boasting “professional-level recording and playback.” So far, the quality of the sound has lived up to the hype in most aspects. Music through my Beoplay H3 by B&O Play earphones is well-articulated and clear. I noted an easily audible difference between the Axon 7 Mini and the previous mid-range I had been using, the $400 Huawei Nova Plus — a device which, to be fair, was not marketed for its audio performance.

The dual front-facing speakers also make for a highly impressive level of sound when playing music or podcasts aloud. That didn’t transfer as well to phone calls as I thought it might, but call sound quality sans headphones in an outdoor or public place (where I tested it) is an element that most modern Androids smartphones fail to ace. 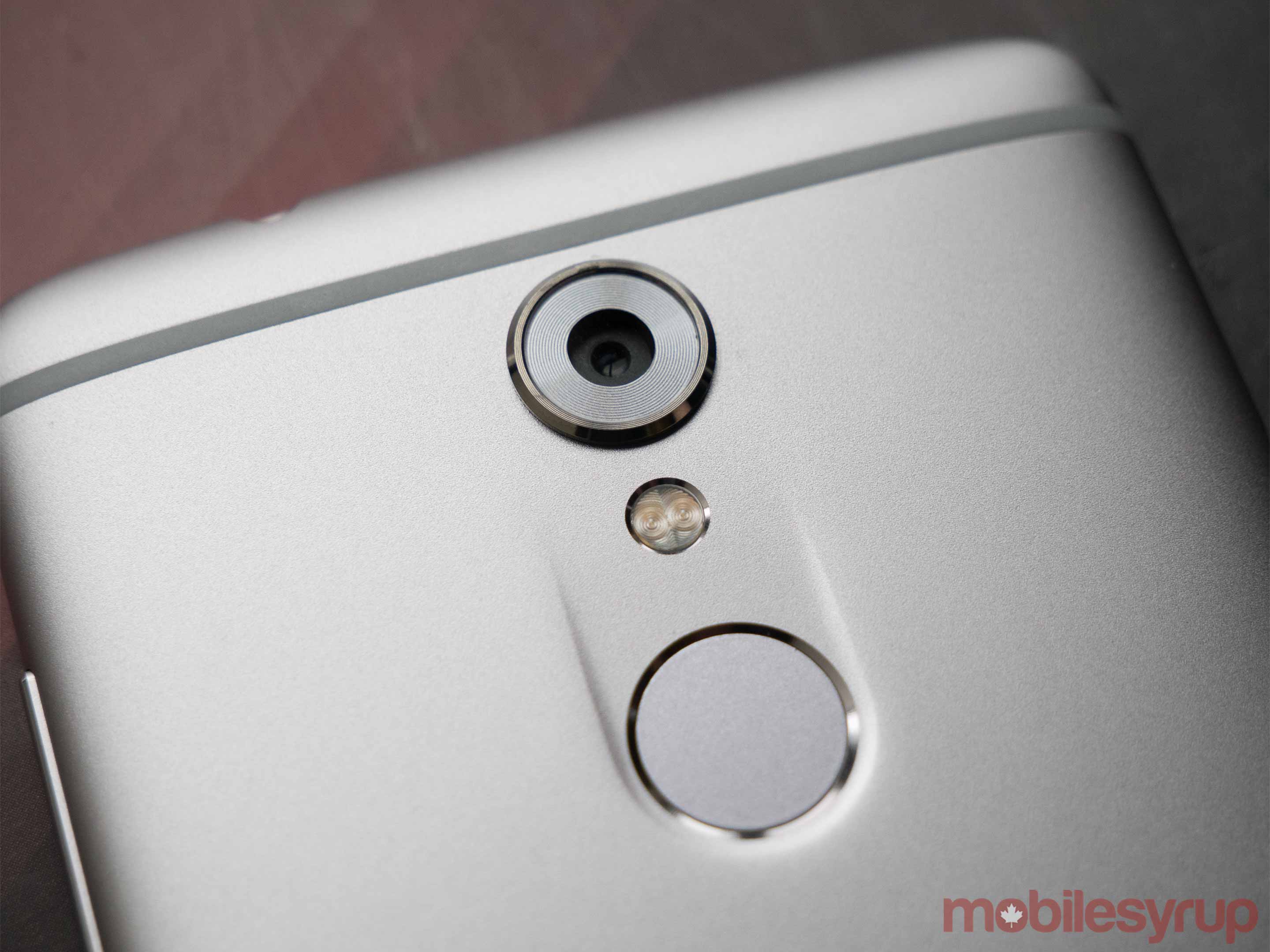 The camera package on the device consists of a 16-megapixel rear shooter with electronic image stabilization (EIS) and an 8-megapixel front-facing camera. Both have 1080p video recording at the rate of 30 frames per second (FPS).

In practice, my use of the camera with indoor light has produced mildly grainy, somewhat washed out pictures. There was also mild lag at camera launch. I need to take more pictures in different lighting scenarios before I can make a full judgement, but it’s safe to say that the camera is certainly not the selling point of the device. 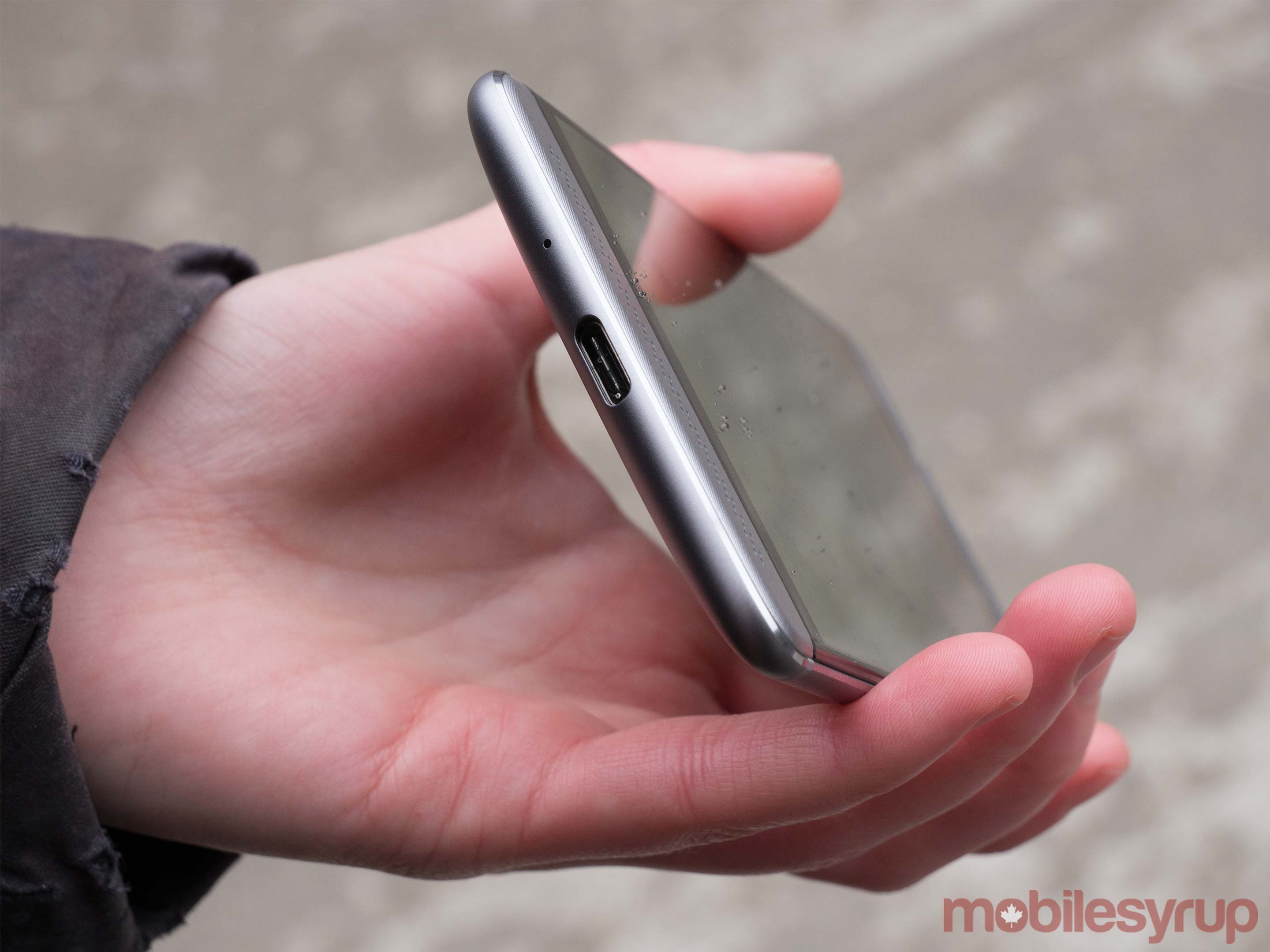 The Axon 7 Mini also took a slight hit on the battery to maintain a mid-range price, it seems, with a 2,705mAh nonremovable unit using Qualcomm Quick Charge 2.0 technology. This is a handset that seems designed to get one day’s use and one day’s use only (unless user make efforts to conserve battery life), and in my few days with the device so far I’ve found that to hold true.

A one-day battery life is common to flagship devices, but Axon 7 Mini competitors in the mid-range, including the LG X Power, Moto Z Play and Asus ZenFone 3, manage to push that average to two days, leaving the Mini feeling lacking in that respect. 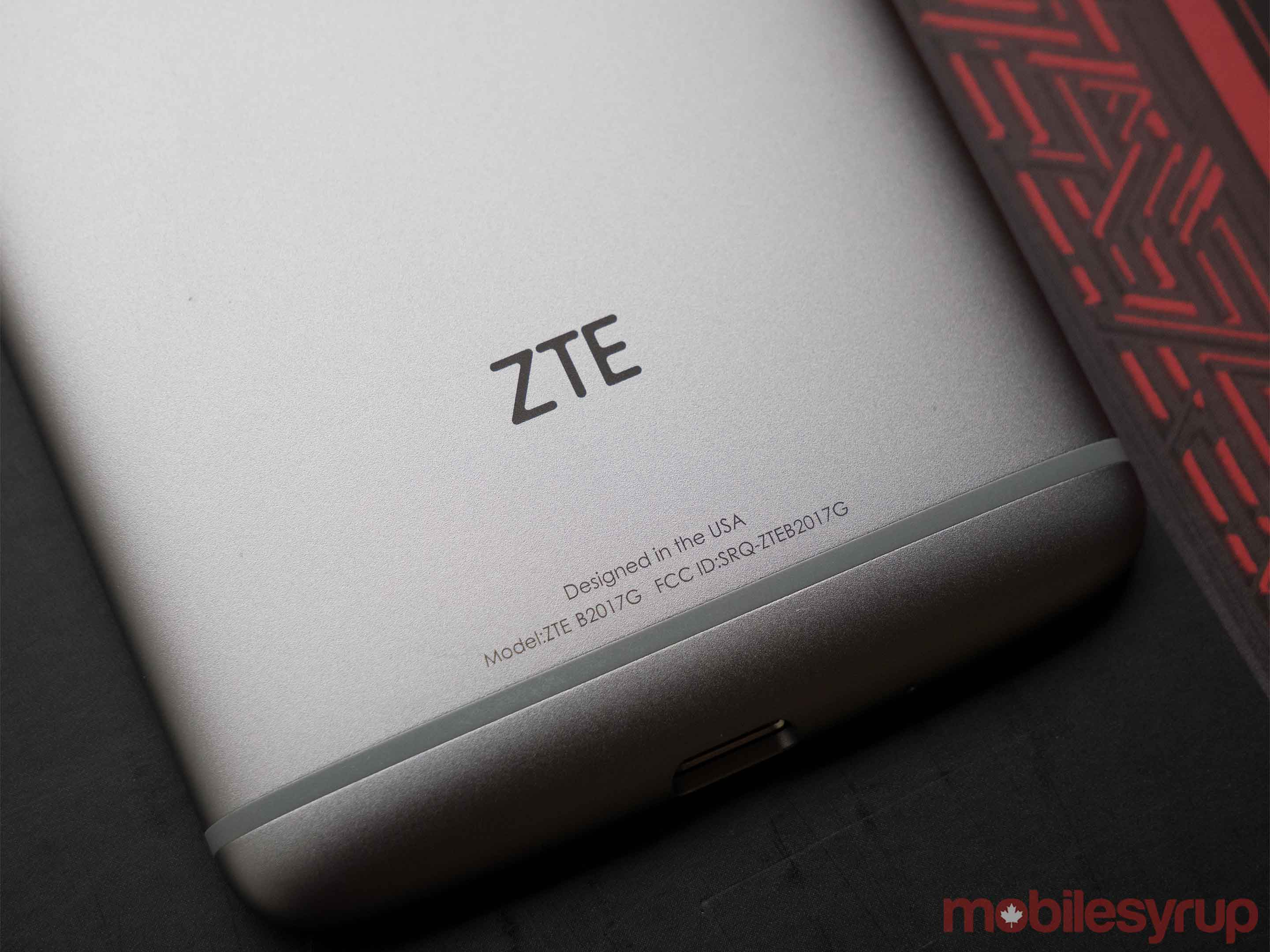 As for processing power, the smartphone stocks a 1.5GHz octa-core Qualcomm Snapdragon 617 processor with 3GB of RAM and 32 GB of internal storage, expandable by MicroSDXC up to 128GB. The device has been responsive and able to manage heavy processing loads well within my limited test period, though I’ve had an app crash.

Meanwhile, Android 6.0.1 Marshmallow runs on the handset, with a significantly pared down skin. Gone are the eccentricities of MiFavor but the skin is not completely stock and some quirks remain, including a feature that consistently asks whether you’d like to permanently stop receiving notifications from a certain app when you attempt to swipe and dismiss a notification. It’s nothing that seriously affects usability, but most users will likely find customization is required, including downloading the Google Keyboard and turning off the overwhelmingly loud haptic feedback.

While it’s early yet to make any clear judgement about the Axon 7 Mini’s place in the Canadian mid-range market, one thing is certain, it makes a compelling option at $399, especially for audio buffs.

Let us know what you find interesting about the Axon 7 Mini in the comments below, along with any questions!